John Altobelli was a baseball coach at Orange Coast College in California. In his playing days, he was a two-year starter at the University of Houston. 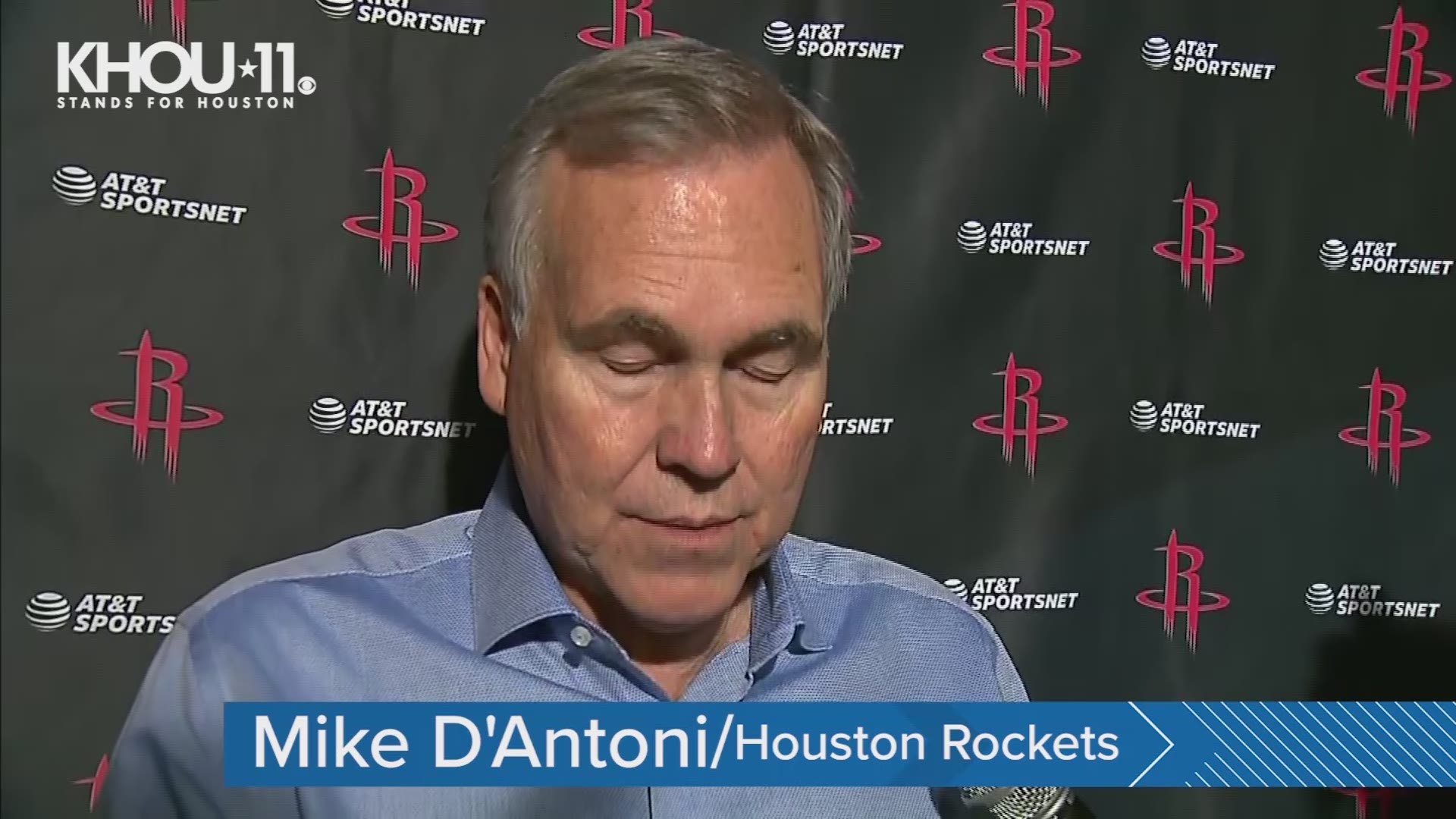 HOUSTON — Basketball superstar Kobe Bryant was among 9 people killed in a helicopter crash in California Sunday.  We’ve also learned that a baseball coach, who played his college ball in Houston, was also on that chopper.

Orange Coast College confirmed that John Altobelli was killed in the crash. Altobelli's brother, Tony, is the sports information director at the school. He said his 56-year-old brother died along with his wife, Keri, and daughter, Alyssa.  Alyssa played on the same basketball team as Bryant’s daughter, Gianna, the Associated Press reports.

According to the school’s website, Altobelli was in his 24th season there, which was longer than any other coach in school history.

As a player, Altobelli was an outfielder and two-year starter at the University of Houston in the 1980s. He was also a team captain. Altobelli earned his Bachelor of Science degree in physical education from UH and was also a graduate assistant at the school. He came to Houston after stints at Newport Harbor and Golden West College in the 80s.

Altobelli played one year of professional baseball with the Miami Marlins of the Florida State League.

RELATED: 'There will never be a greater warrior in our sport' | Coach K, Michael Jordan, and others respond to the death of NBA great Kobe Bryant

"The Houston Athletics family is saddened today by the passing of John Altobelli. John served as a team captain for our baseball program during his time as a student-athlete at UH and worked tirelessly as a coach at Orange Coast College for the last 28 years, developing many players that had the opportunity to play for our university. Our thoughts and prayers will be with John's family in the days ahead."

“I am devastated to hear the tragic news that one of our former players and dear friend of mine, John Altobelli, his wife, Keri, and his daughter, Alyssa, have passed. John was a huge supporter of the Cougars and numerous players from Orange Coast College have played for us through the years.”

Orange Coast College released a statement on the passing of Altobelli.  It is below.

"It is with the heaviest of hearts that we announce the passing of Orange Coast College head baseball coach John Altobelli. He was a coach, a colleague, a mentor and a friend at OCC for 27 years.

John meant so much to not only Orange Coast College, but to baseball,” says Coast Athletic Director Jason Kehler. “He truly personified what it means to be a baseball coach. The passion that he put into the game, but more importantly his athletes, was second to none - he treated them like family. Our deepest condolences go out to the Altobelli family during this time of tragedy.”

Altobelli led the Pirates to numerous conference and state championship titles, notching more than 700 wins during his career and four state championships. In 2019, he was honored by the American Baseball Coaches Association as an ABCA/Diamond National Coach of the Year, a testament to his incredible work ethic and passion for the game. “Coach Alto” was a mentor to his players, often playing a key role in positioning student athletes to obtain scholarships to play at the four-year level.

“We have lost a member of our OCC family, and our hearts are broken,” says OCC President Angelica Suarez. “Coach Altobelli was a giant on our campus - a beloved teacher, coach, colleague and friend. This is a tremendous loss for our campus community.”

Orange Coast College asks the media and the public to respect the privacy of John’s family and friends during this difficult time. All media inquiries should be directed to Juan Gutierrez at (714) 432-5725 or jgutierrez@occ.cccd.edu"

We’re working to learn more about Altobelli and will post it here when we know it.