A gunman who traveled from the DFW area drove to El Paso and started shooting people in a Wal-Mart near the border. 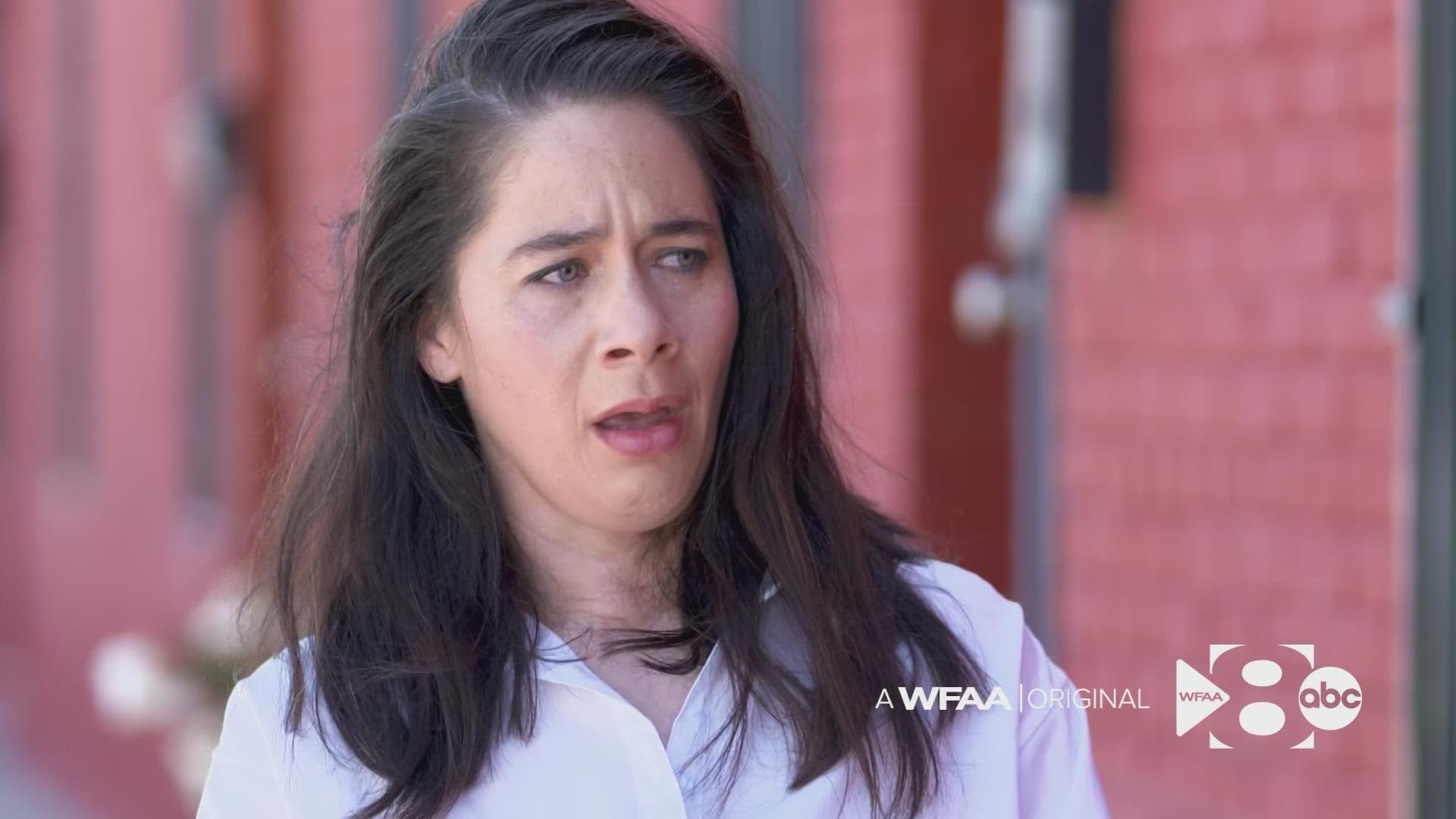 EL PASO, Texas — Two years ago Tuesday, a gunman who traveled from the Dallas-Fort Worth area drove to El Paso and started shooting people in a Walmart near the border. The gunman targeted Latinos in the shooting, which left 23 people dead.

“The first call went out 10:39 that Saturday morning, Aug. 3,” Former El Paso Mayor Dee Margo said. “The police entered the Wal Mart at 10:45, six minutes later. A six-year [police] veteran and a rookie one day off probation [responded], not knowing that the shooter had left. And they entered that Wal-Mart. Those were two heroes.”

Adria Gonzalez was in the store with her mom.

“And my mother was like ‘Maybe it was something that broke inside a window’ and I said ‘no mom that was not, those are not fireworks, those are bullets’,” Gonzalez said. “And I told her ‘Wait here and let me see what’s going on in the front’. Big mistake, I did. Bodies on the floor, blood, and I said ‘Oh my god. There’s a shooter.’”

The shooter had left the store and was taken into custody about 20 minutes after the killing spree.

“It was horrible just seeing bodies laying there,” Gonzalez said. “It’s something that doesn’t go away. It’s going to haunt me until the day that God takes me away from this earth.”

RELATED: Orphaned toddler who survived El Paso massacre, grows up in shadow of coronavirus too

Twenty-two people died that day and a 23rd passed away months after the shooting.

Tito Anchondo lost his brother and sister-in-law that day.

“You can ask anybody that was Andre’s friend, he was the kindest soul that you could meet,” Tito said. “Jordan was a beautiful woman. She helped my brother through everything that he was having troubles with.”

The Anchondo’s recently purchased a home but only lived in it for a week before they were killed.

“We really don’t know what happened, but what we do know is the baby survived. He survived,” Tito said. “It’s a miracle he’s alive. They both fell on top of him and he broke his little ring finger. And to me it just shows how good of parents they were that they thought about their child first and tried to protect him.”

“We definitely do think about them every single day,” Tito said.

Outside the Walmart there is now a memorial honoring the 23 people who died.

1 / 5
Martin Doporto / WFAA
A memorial to the 23 victims of the El Paso shooting stands outside the Walmart where a gunman opened fire, targeting Latinos, in 2019.

“I will not allow that shooting to define El Paso,” Margo said. “Certainly it will be part of our history, but I want it relegated to a footnote, not as a defining moment.”

“This one man bought into the rhetoric that people of color at the border are a threat to us,” El Paso Bishop Mark Seitz said. “And he attacked these innocent good people.”

Gonzalez wants people to remember: "Don't forget about those victims."