Inside Texas Politics: Looking ahead to next year’s race for U.S. Senate and more

Inside Texas Politics began with next year’s race for the U.S. Senate. It will be the biggest statewide race in Texas. 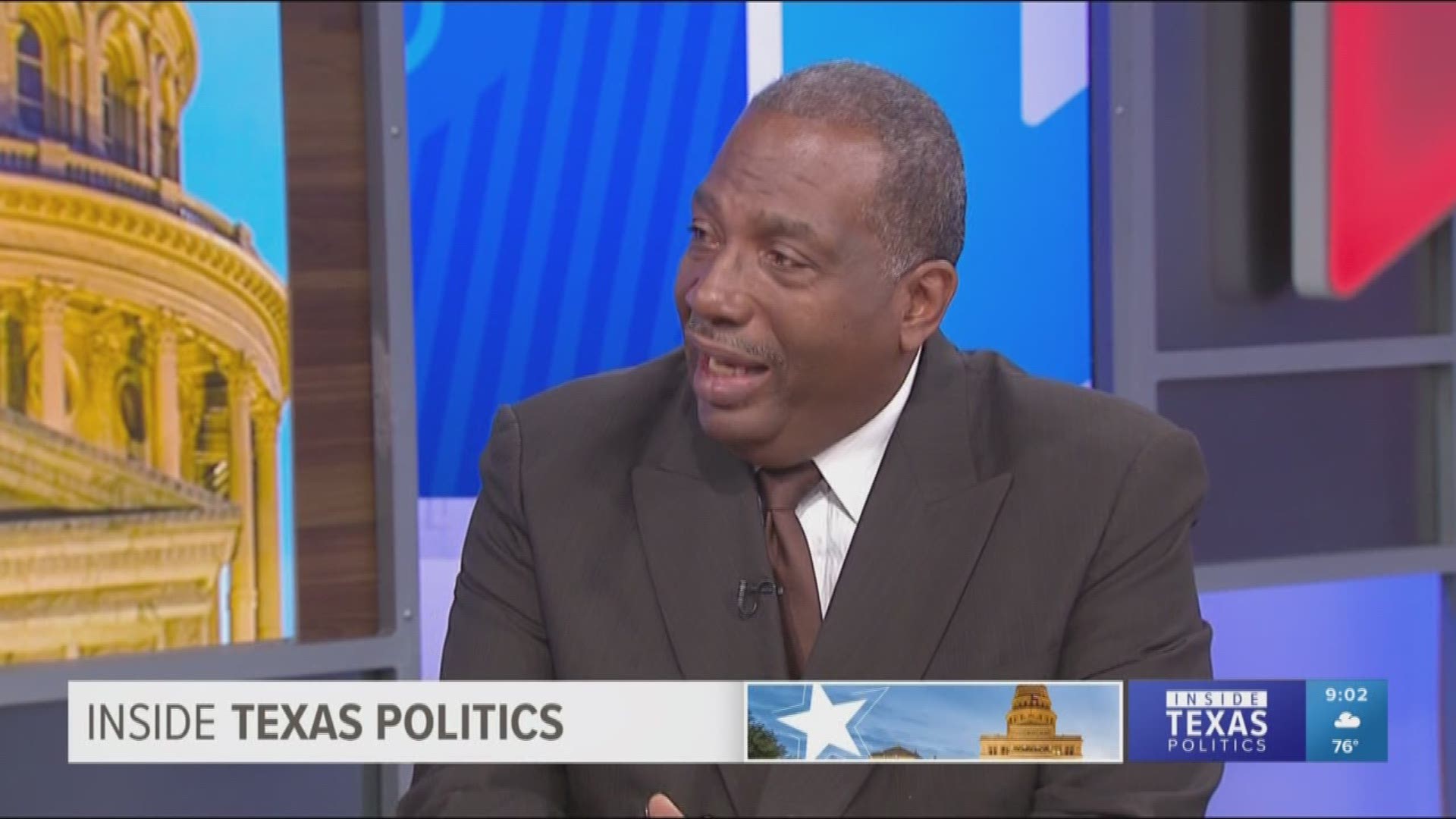 Inside Texas Politics began with next year’s race for the U.S. Senate. It will be the biggest statewide race in Texas. Many wonder whether incumbent U.S. Sen. John Cornyn can get re-elected. Democrats former U.S. Representative Chris Bell and Air Force veteran M.J Hegar have already said that they will challenge Cornyn. State Senator Royce West, D-Dallas, will announce on Monday, July 22 whether he will be a candidate for the U.S. Senate. Sen. West joined host Jason Whitely and Bud Kennedy of the Fort Worth Star-Telegram to discuss his plans. 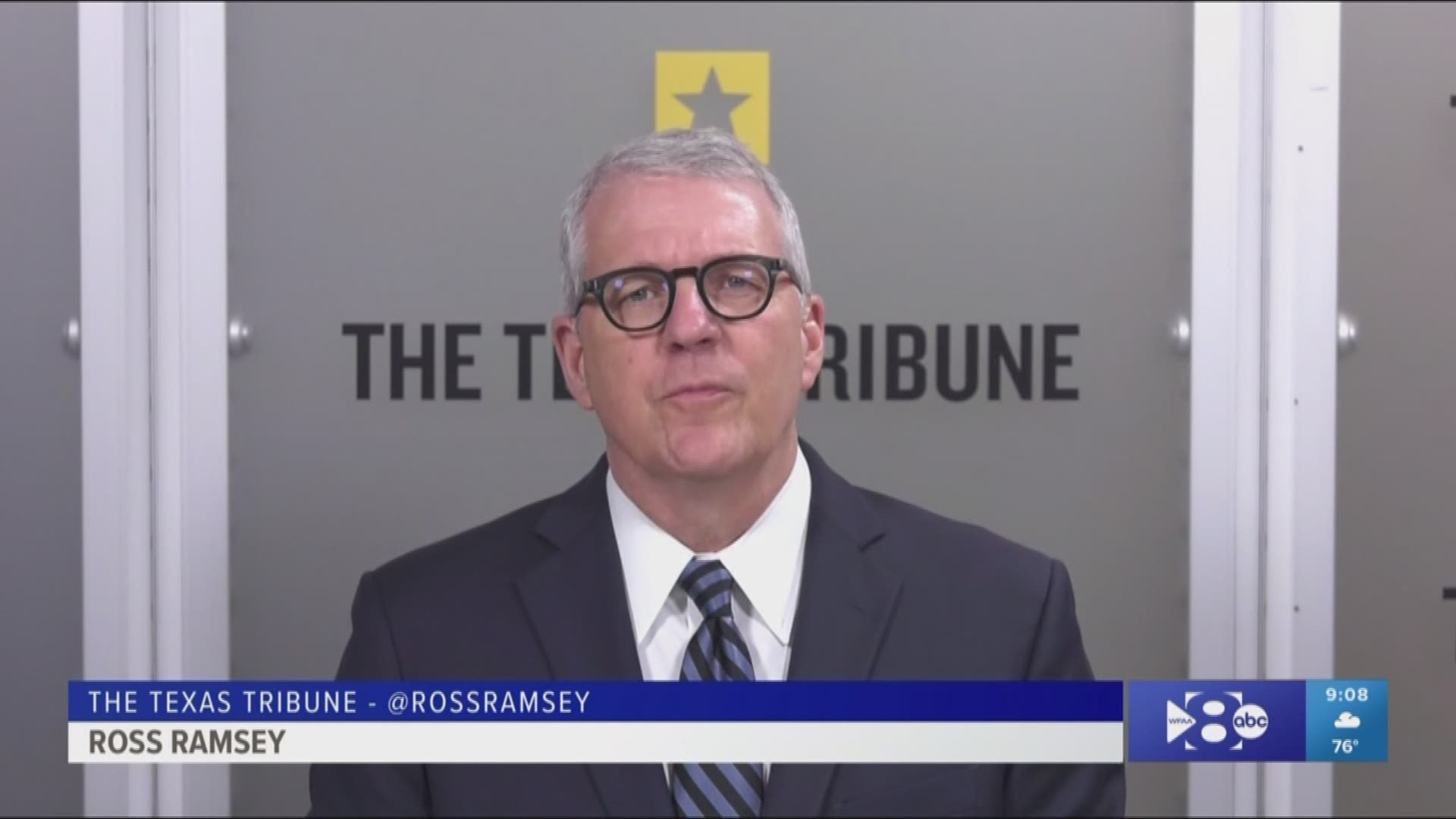 It has been on again, off again, but now President Donald Trump has finally backed off his push to put the citizenship question on next year’s census. Ross Ramsey, the co-founder and executive editor of the Texas Tribune, joined host Jason Whitely to discuss whether this topic is likely to motivate Democrats or Republicans. Whitely and Ramsey also talked about how students can apply for free tuition at the University of Texas. 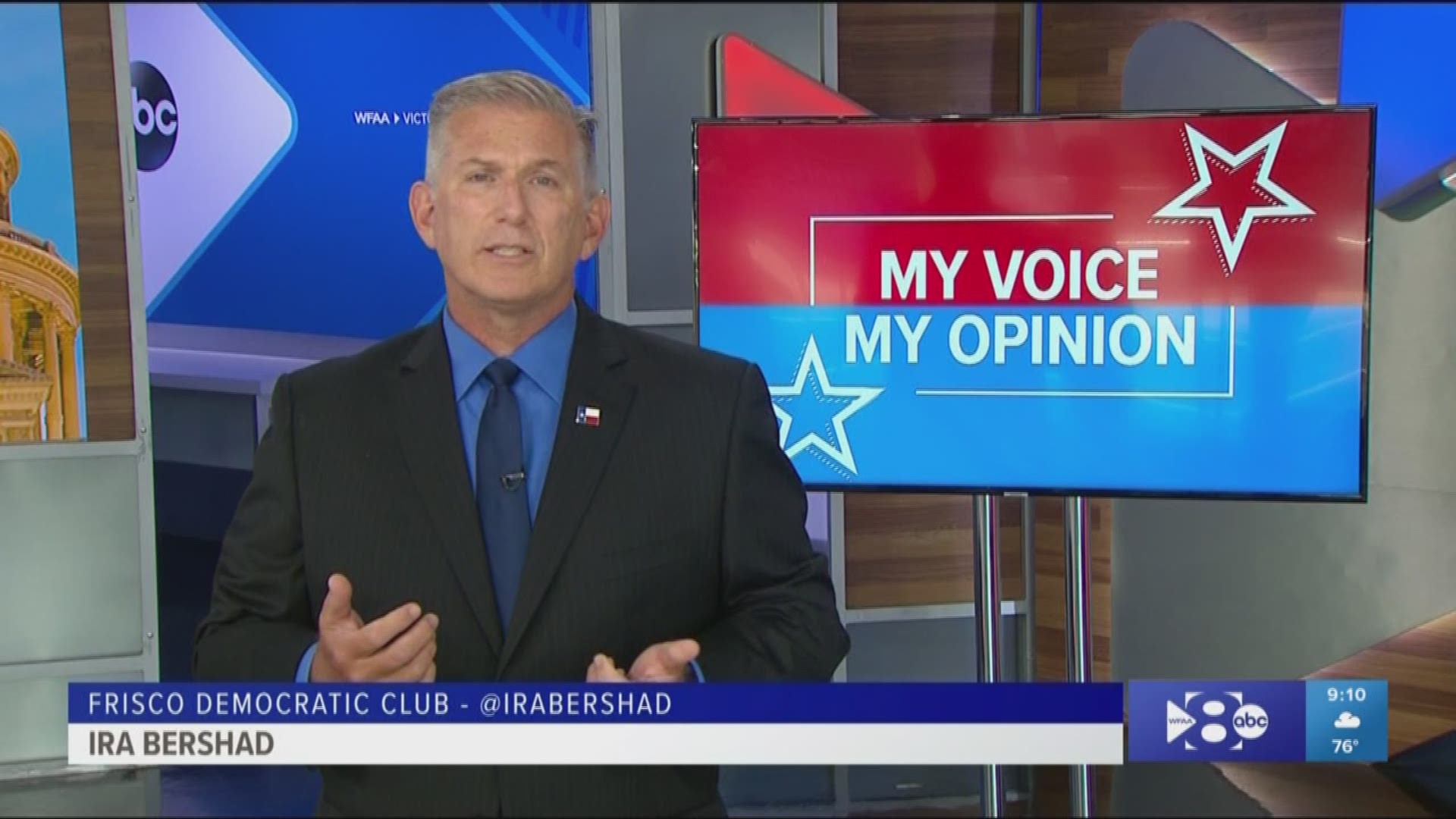 Whichever party controls the State Legislature in two years will draw the lines for the all-important political districts. The process essentially will decide how much influence a voter will have when it comes to choosing their elected officials. Ira Bershad from the Frisco Democratic Club weighted in on the topic of redistricting in this week’s My Voice, My Opinion. 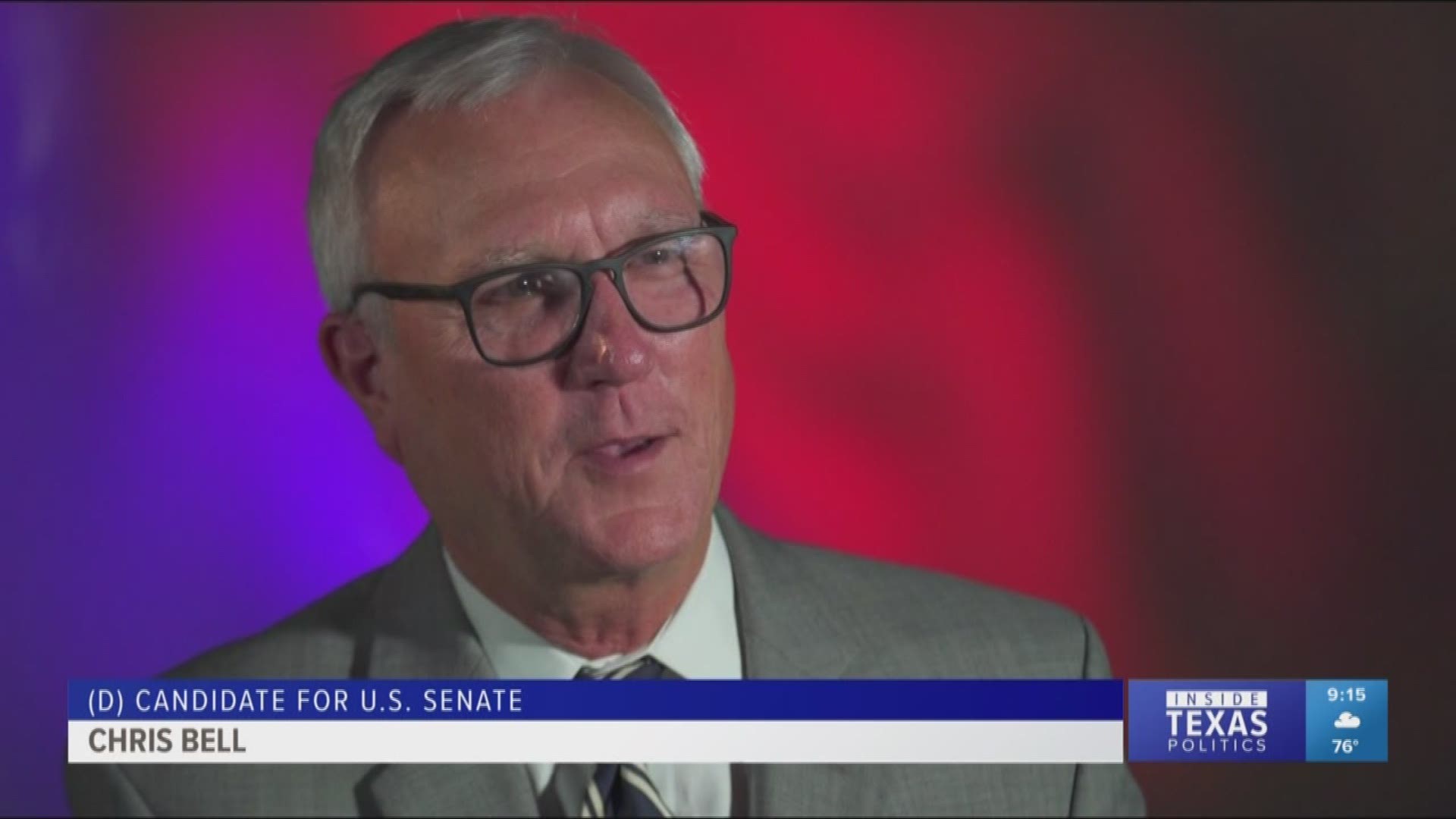 Chris Bell is a name that hasn’t been talked about in a while. The Houston Democrat ran for governor in 2006, served in Congress and sat on Houston's City Council. He is now the latest Democrat to challenge U.S. Sen. John Cornyn. Bell sat down with Whitely. 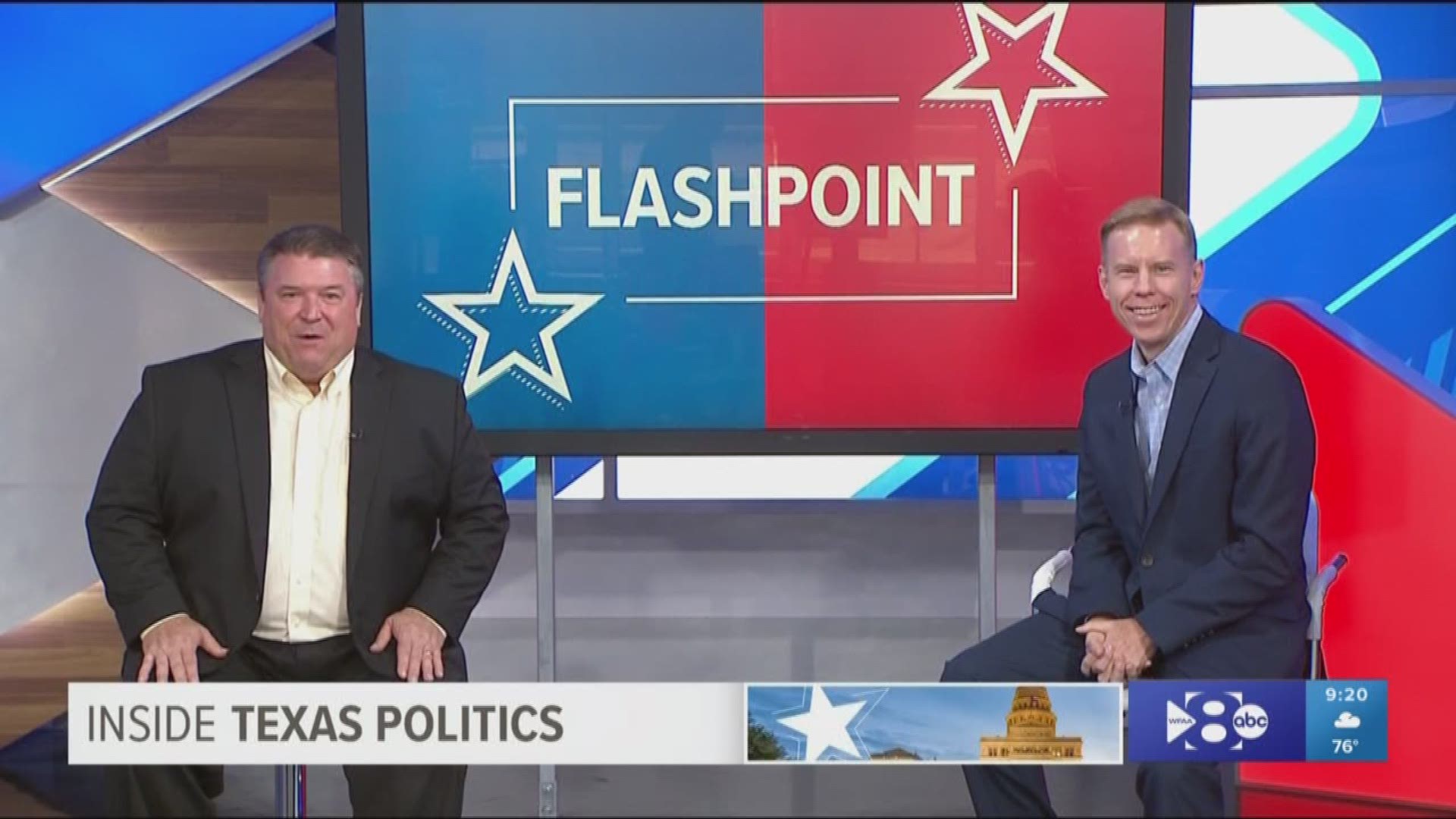 There are three Democrats likely to challenge U.S. Sen. John Cornyn next year. Does all the interest from Democrats suggest Texas is in play? That’s debated on this week’s Flashpoint. From the right, Wade Emmert, the former chairman of Dallas County's Republican party. And from the left, Rich Hancock from VirtualNewsCenter.com. 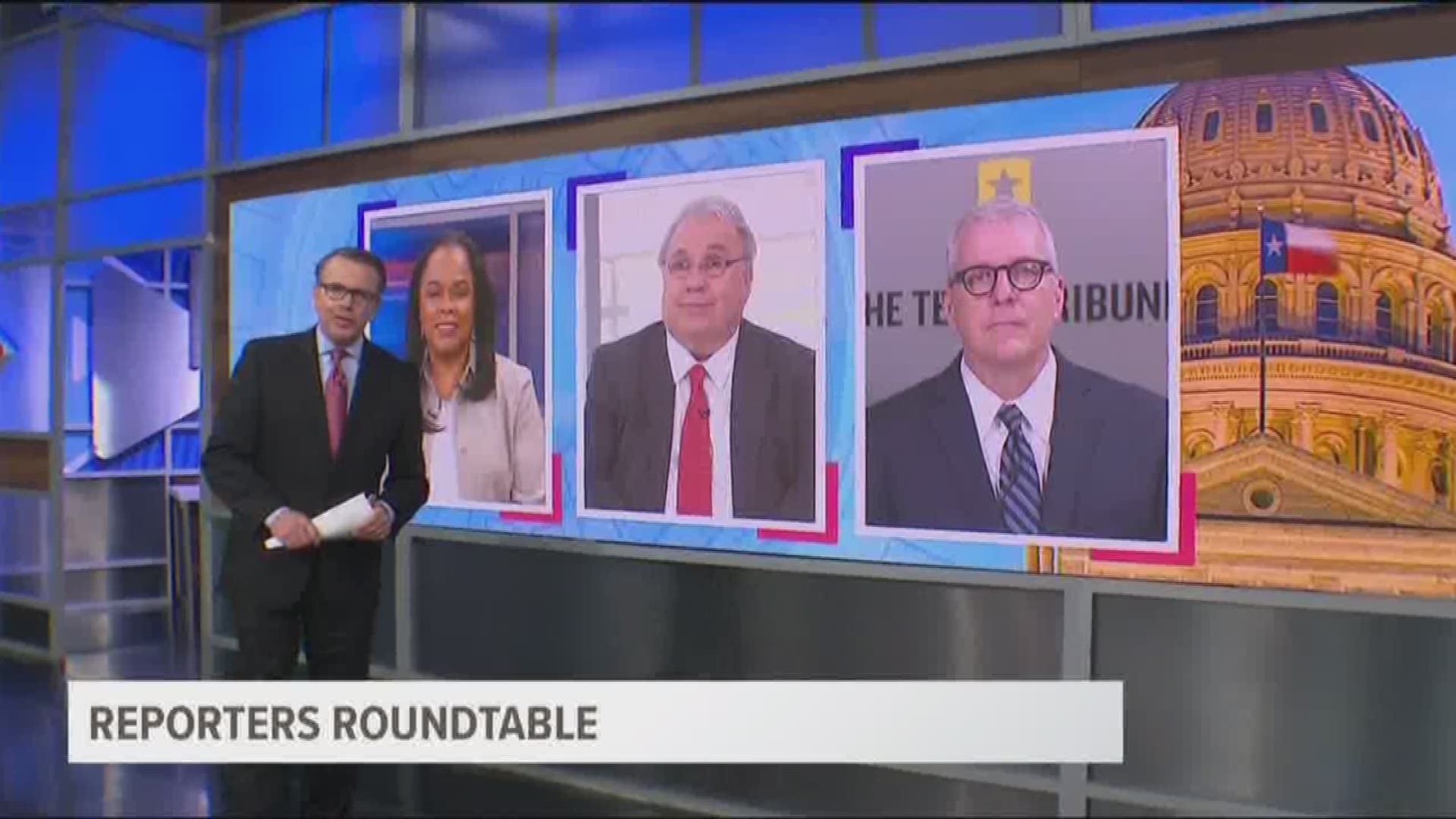