From less strict hair standards to moms given more time with their newborn babies, the Army is making changes in hopes of improving culture. 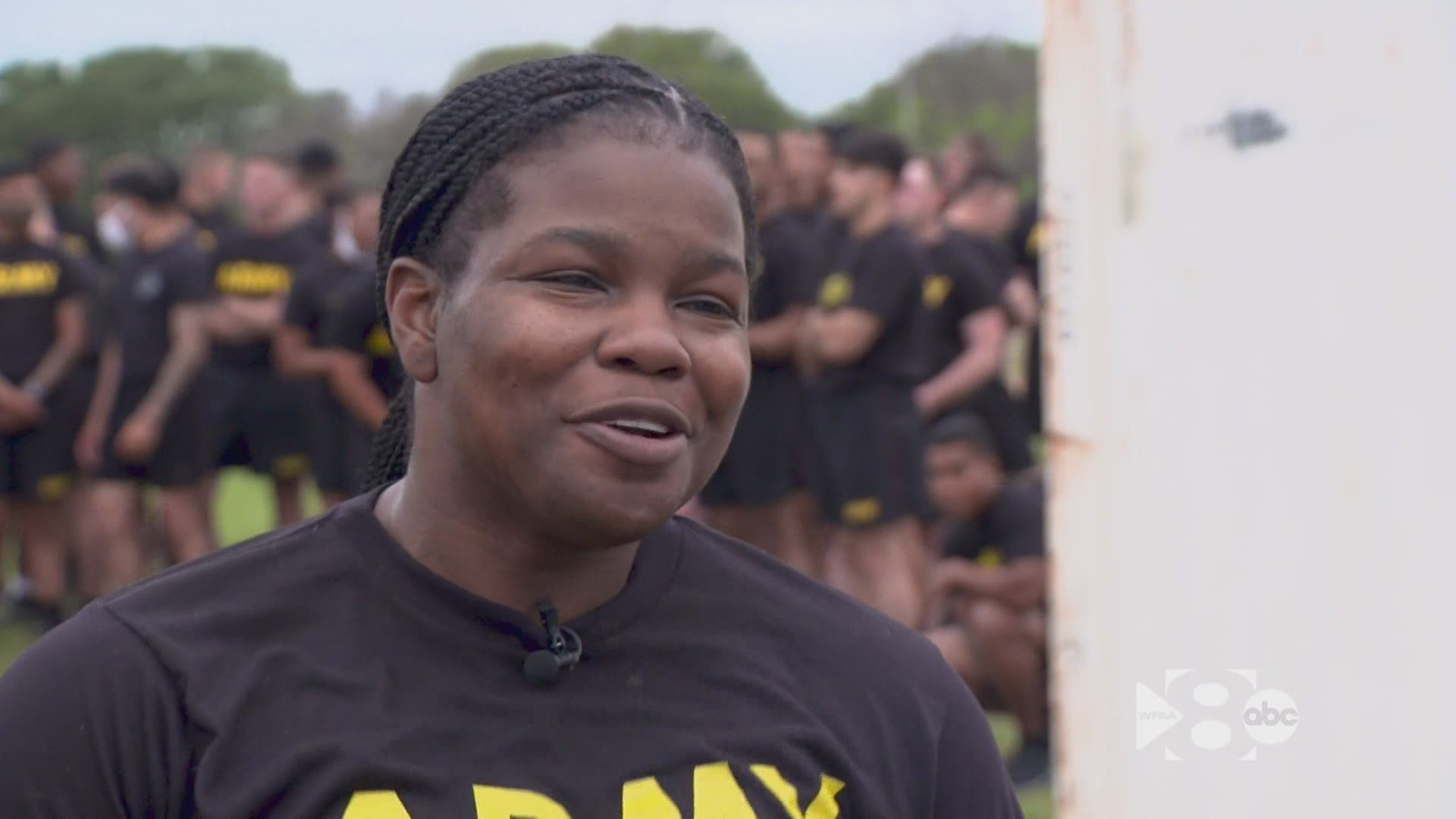 Changes made to build a better culture in the Army are affecting women soldiers in positive ways: from less strict hair standards to moms given more time with their newborn babies.

Women soldiers now have the option to wear neutral shades of nail polish, makeup, stud earrings, ponytails and braids. It’s one part of the comprehensive changes at Fort Hood and the Army for procedures, building trust and improving culture following the death of Vanessa Guillen.

Another part of the change is new moms have a non-deployment option, meaning they can’t be deployed for a year after their baby is born.

Sgt. Ashlee Ibarra, 34, is a single mother of two. She was deployed when her now, 15-year-old daughter was only 4 months old, so her daughter was raised by Ibarra’s family in Frisco. The changes for new mothers in the Army would have prevented that.

“I'm telling you – that gets me in my heart,” Ibarra said through teary eyes. “That's exciting. It always makes me want to cry. That shows that they [the Army] care you know, so that’s great.”

She’s now a platoon leader in the same unit where Vanessa Guillen was. One of her soldiers was pregnant and Ibarra got to share the news with her about the changes for new moms.

“You get to stay with your baby, you get to have that year,” Ibarra said. “That’s another thing to tell you and families out there and mothers, that things are changing it’s happening a lot more than I even realize. More is to come.”

Maj. Gabriela "Gabby" Thompson has a 6-year-old, so she understands the need for extended benefits for moms. She said she had anxiety when she went back to work after 12 weeks.

“We [the Army] moved too fast and too hard for so many years," Thompson said. "Now giving women who have babies that full year to kind of figure out life...that’s just great because people just need time to be people."

The standards for earrings changed everyday life for Thompson as well. She wears diamond stud earrings.

“I feel a little better. It helps me not get called ‘sir’ so much because before the earrings, I’d probably get called sir three or four times a week,” Thompson said. “I haven’t gotten called sir once since I’ve worn the earrings.”

On social media, female soldiers use the hashtag #jewelsinboots to share selfies in their earrings, celebrating the changes.

“Your attitude determines your altitude,” said Sgt. 1st class Latoya Greene. “Come in with a right attitude, that’s how elevated you will be.”

Before the changes, Greene wasn’t allowed to wear braids. She’s been at Fort Hood for 17 years.

The Army, at one point, allowed shades of nail polish but then changed requirements to clear polish only.

Thompson said on the first day that women could wear ponytails, all the women in her office rocked ponytails. She called the changes a win for the Army.

“Yes, we are all soldiers and we are in the same uniform, but we are women and we are men and we like different things to have different grooming standards,” Thompson said. “We like to look nice.”

The hair changes also address a health concern – women were reporting that their hair was falling out or damaged because of wearing tight buns nearly every day for years, Thompson said. It could also cause headaches.

“Again, that’s focusing on the person, not just being a soldier and showing up to work,” Thompson said. “I'm focusing on you as a person and that is the Army saying we are focusing on you as women, and we care. It's not fair that women should be subjected to hair loss, you know physical problems because we have to have our hair in a bun.”

“And girls are doing that now [being snipers]. There are so many different opportunities, and the opportunities continue to grow for women in the Army,” Thompson said. “If you want to join the Army, come on. We are here.”