An independent market monitor for the Public Utility Commission of Texas wrote in a letter that ERCOT kept market prices for power too high for nearly two more days. 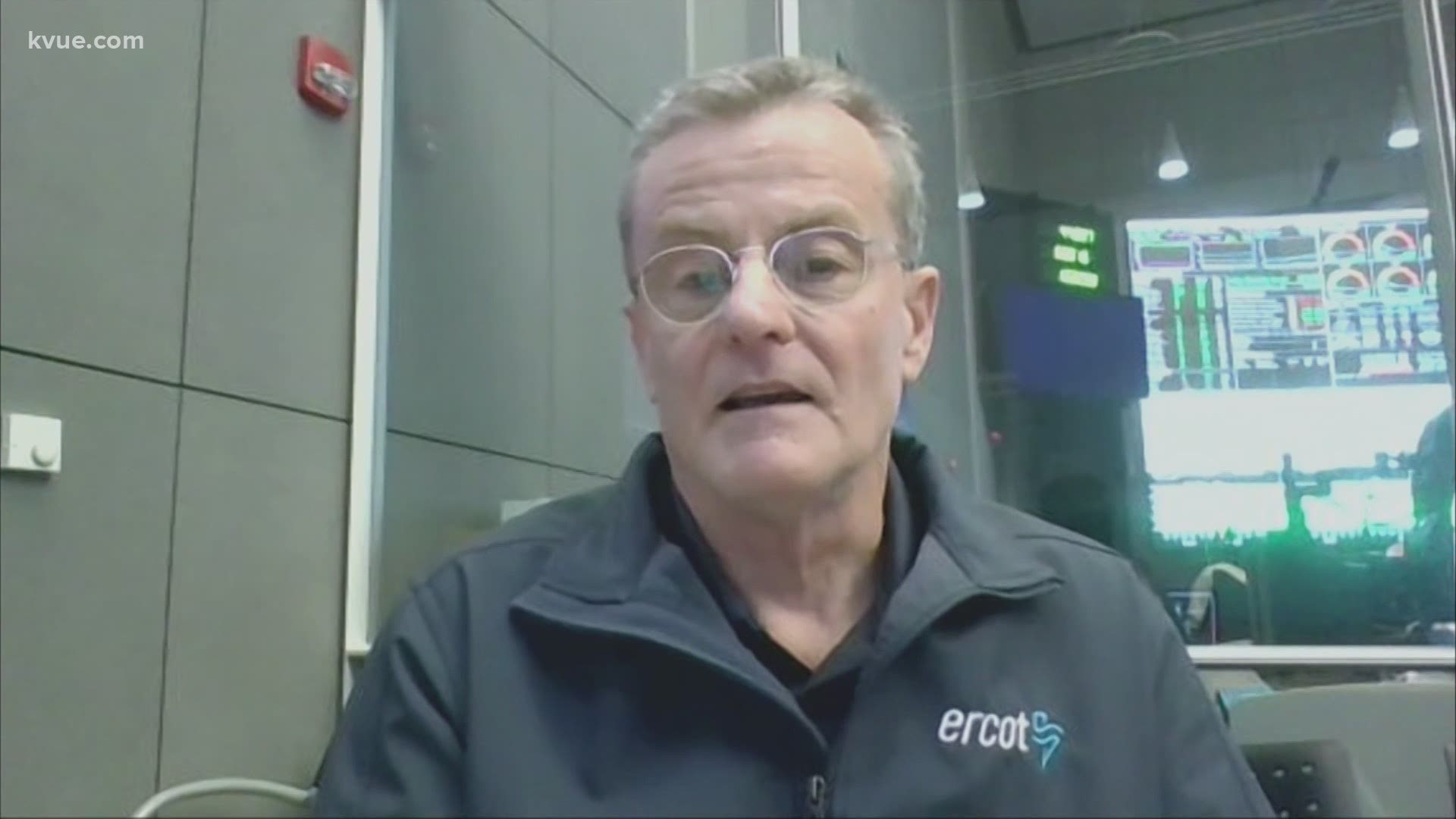 THE TEXAS TRIBUNE – The Electric Reliability Council of Texas made a $16 billion error in pricing during the week of the winter storm that caused power outages across the state, according to a filing by its market monitor.

That decision to keep prices high, the market monitor described, resulted in $16 billion in additional costs to Texas power companies. The news of the overcharging was first reported by Bloomberg.

In Texas, wholesale power prices are determined by supply and demand — when demand is high, ERCOT allows prices to go up. The grid operator let prices hit the $9,000 per megawatt hour maximum during the storm, which is supposed to incentivize power generators in the state to add power to the grid. Companies then buy power from the wholesale market to deliver to consumers, which they are contractually obligated to do.

Because ERCOT failed to bring prices back down on time, companies had to buy power in the market at inflated prices.

The error will likely result in higher levels of defaults, wrote Carrie Bivens, a vice president of Potomac Economics, the firm that monitors the grid operator. She said the PUC should direct ERCOT to remove the pricing intervention that occurred after outages ended, and allowing them to remain would result in “substantial and unjustified” economic harm.

Retail power providers have been in financial distress across Texas since the storm, as many were forced to buy power on the wholesale market at extremely high prices.

Several complained in filings to regulators that generators of electricity, which were unable to produce enough power during the storm, profited and left retail companies scrambling.

“The ERCOT market was not designed to deal with an emergency of this scale,” wrote Patrick Woodson, CEO of ATG Clean Energy Holdings, a retail power provider based in Austin, to the Public Utility Commission. The pricing failure, he wrote, “has pushed the entire market to the brink of collapse."

Bivens wrote that while she recognizes that retroactively revising the prices is “not ideal,” correcting the error will reflect the accurate supply and demand for power during the period after the outages.

The recommendation “will not result [in] any revenue shortfalls for ERCOT’s generation as the corrected prices will cover the generator’s as-offered costs,” she wrote. “We recognize that revising the prices retroactively is not ideal.”

A spokesperson for ERCOT was not immediately available to comment.

List: Businesses in Austin that are still requiring masks