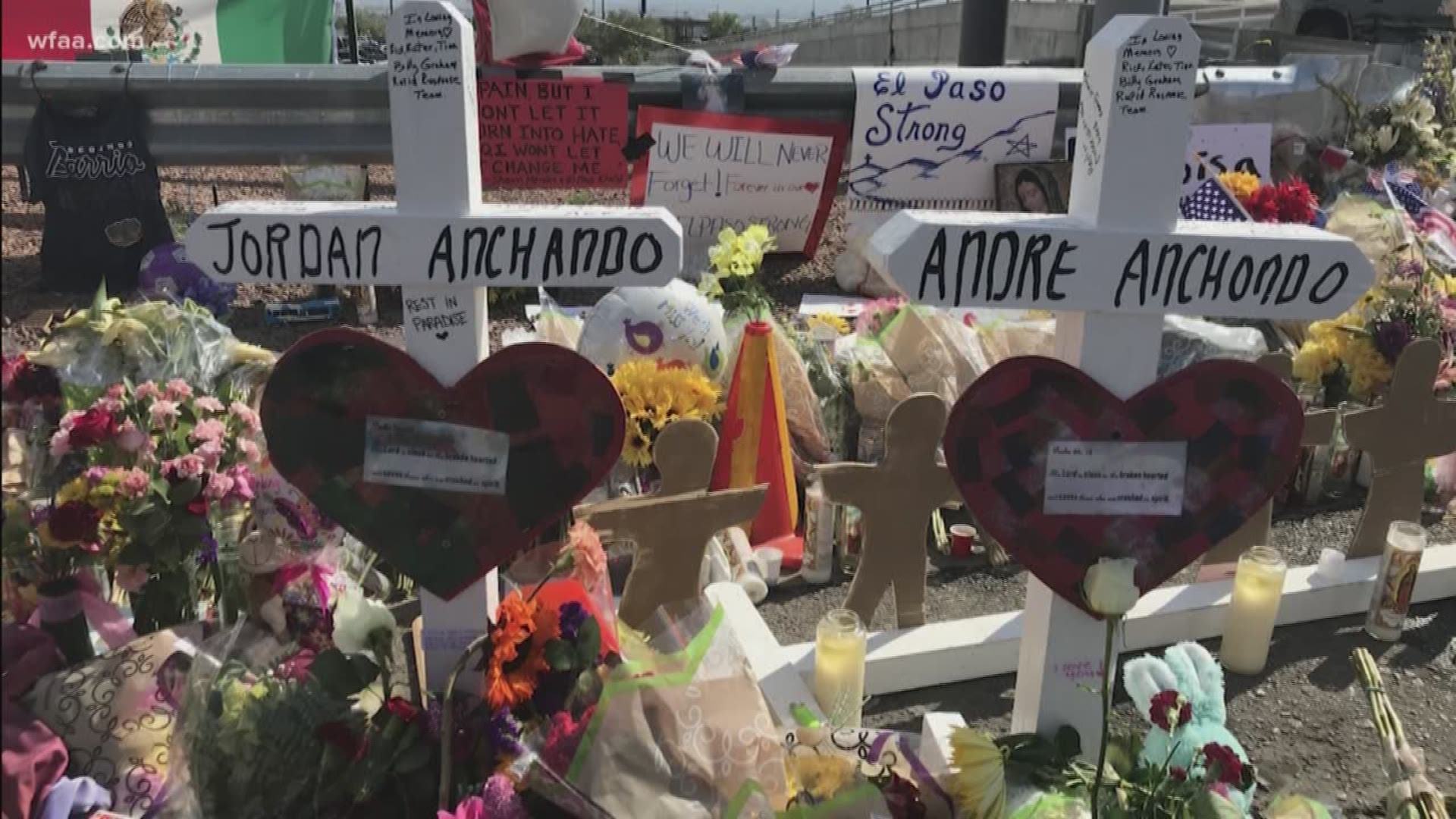 DALLAS — Starting now until Aug. 26, moviegoers who purchase tickets through the Alamo Drafthouse app or on drafthouse.com will have the option to donate to either the El Paso Victims Relief Fund or the Dayton Foundation.

The donation initiative was announced Wednesday on Drafthouse's website in response to the mass shootings this weekend in El Paso, Texas and in Dayton, Ohio.

On Saturday, a suspected shooter from North Texas shot and killed at least 22 people and injured more than two dozen more at a Walmart in El Paso. Less than a day later, a separate shooting happened outside a bar in Dayton, leaving nine dead and several injured.

Drafthouse doesn't have any theaters in Dayton, but it does in El Paso, and nine of the Austin-based theater chain's 25 markets are based in Texas — more than half of its theaters.

"The vile mass shootings over the weekend that left 31 people dead and dozens injured in El Paso and Dayton have us shaken, troubled, and deeply sad. The news out of El Paso hit particularly close to home for us," the statement on the donation page reads.

"We’ve got a brilliant team at Montecillo, and it was a relief to know that they’re all safe. The theater opened in 2016, and since then we’ve found El Paso to be one of the most welcoming, loving, and community-oriented cities we’ve ever encountered. It’s deeply sad that a place like that should ever have to go through something like this, but we know that the city’s indomitable spirit will give them the resilience and strength they need to persevere."

If you're in Texas, when you go to purchase your tickets in the Drafthouse app, you'll get a screen that looks like this to select your donation:

For those in other markets, the Dayton Foundation page should be available.