Trump arrived in El Paso mid-afternoon Wednesday, while arguments between political parties happened all over town. 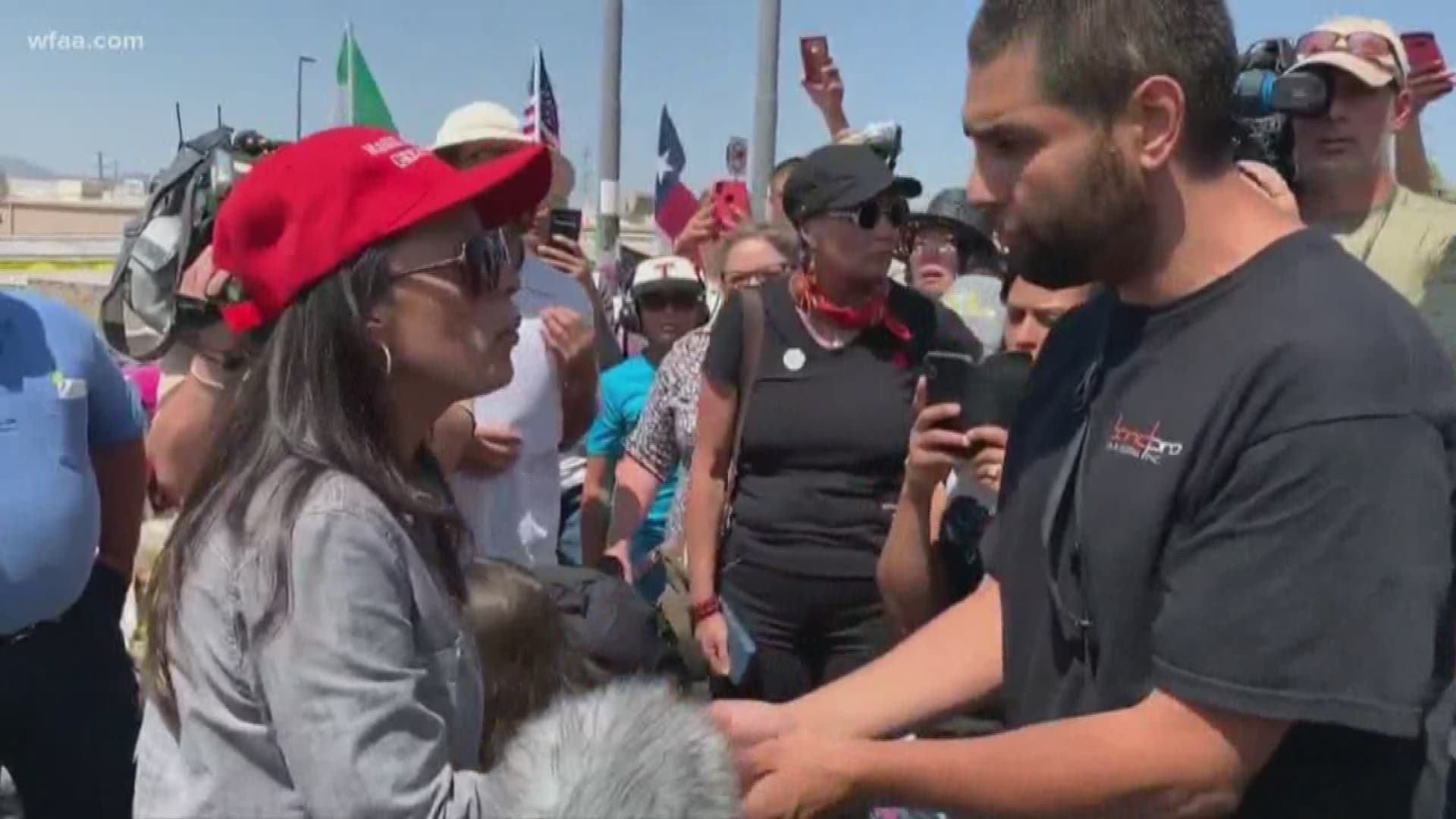 EL PASO, Texas — President Donald Trump's visit to El Paso Wednesday was a short one, but marked with division as protestors of the president clashed with his supporters outside of a hospital where Trump was meeting with victims, first responders and law enforcement officials.

Trump arrived in El Paso mid-afternoon Wednesday, while arguments between political parties happened all over town.

"I believe it's an insult that he's here," one person said. "He's given permission to a psychopath racist white supremacist to attack us this way."

Others are happy to see him in El Paso.

"It's always so negative about the president," one person said. "The president has brought down unemployment for Hispanics to the lowest in 50, 60 years. And we have more Hispanics working in all kinds of fields."

A group chanted "That hat is hate!" at one woman wearing a Make America Great Again hat while visiting a memorial for the victims of the shooting:

Others held signs, including one that said "Racist trump is to blame!" and included an acrostic poem that said This Racist Upsets Me Period."

Others started yelling "Trump 2020!" outside the hospital. 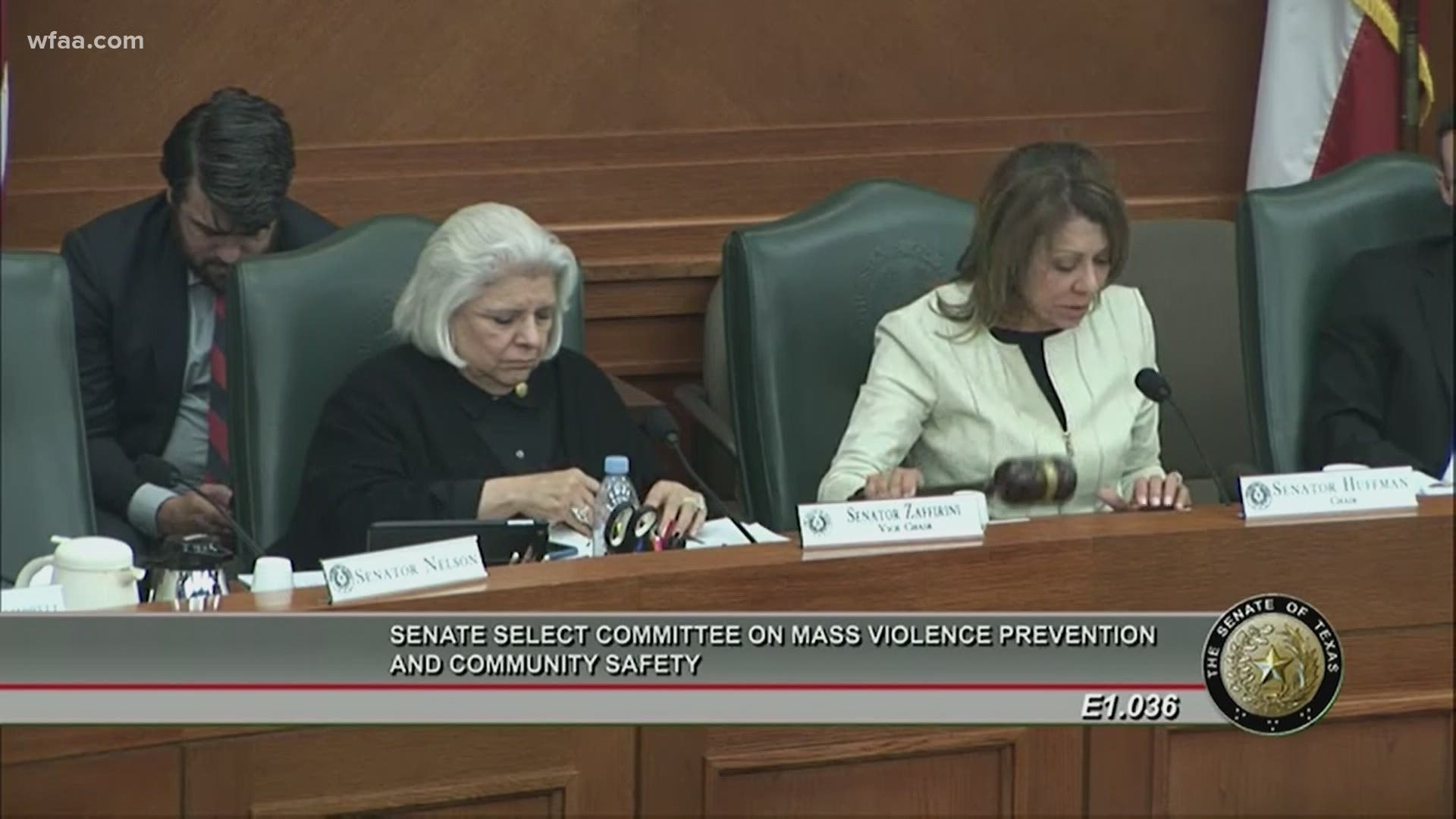 Calls for reforming gun laws were growing louder in Texas. Then COVID-19 hit.