The bills put more responsibility on officers in use-of-force cases to keep other officers in check and to help if a person is injured. 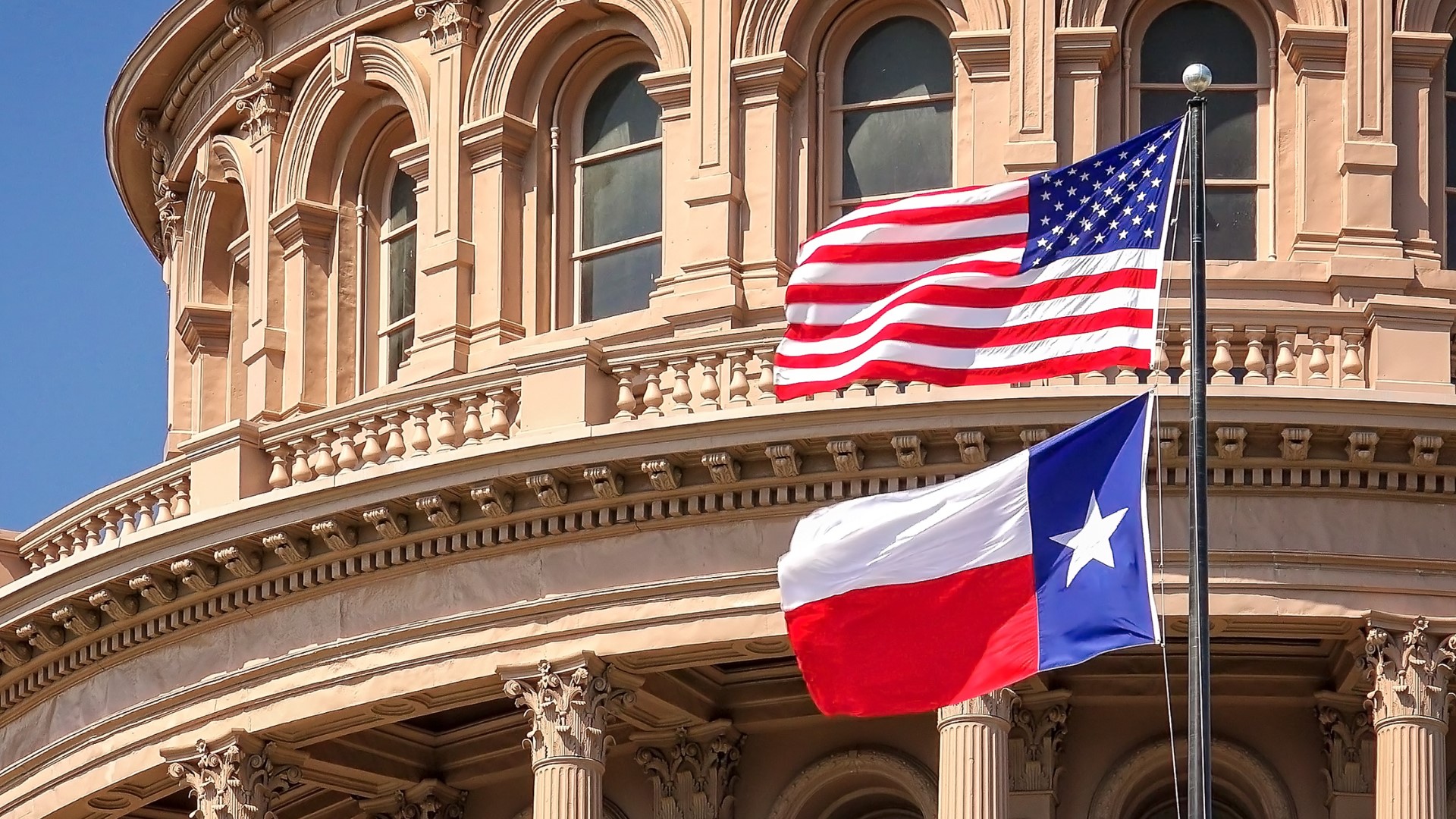 DALLAS — The Texas Senate unanimously approved two bills Thursday that put more responsibility on officers in use-of-force cases to keep other officers in check and to help if a person is injured.

SB2212 establishes a duty for officers to request emergency medical services and render aid to a person who is injured during the course of an officer's duties, if it is safe for the officer to do so.

SB68 requires that an officer intervene if the officer sees that another officer is using force that is believed to be excessive, which would be in violation of state or federal law. It also calls for the officer to promptly report the incident to the officer's supervisors.

SB2212 and SB68 were approved 31-0. They now must be approved by the Texas House of Representatives to become law. Less than 40 days remain in the session.

The bills come days after former Minneapolis police officer Derek Chauvin was found guilty of murder and manslaughter in the May 25, 2020 death of George Floyd. Chauvin kneeled on Floyd's neck for nine minutes and 29 seconds. Videos from the scene showed bystanders pleading with the officers to check Floyd's pulse or start life-saving measures.

"The past few years have been both troubling and crucial to us as a society when we recall the number of deadly force incidents that have taken place across America," said Sen. Royce West (D-Dallas) who co-authored the bills. "SB2212 and SB68 passed the Senate just days after many Americans acknowledged a collective sigh of relief following the guilty verdicts rendered in the Derek Chauvin case for his role in George Floyd's death."

The bills were also authored by Sen. Borris Miles (D-Houston).