The Atascosa County Sheriff's Office says the child is safe and two suspects are in custody. 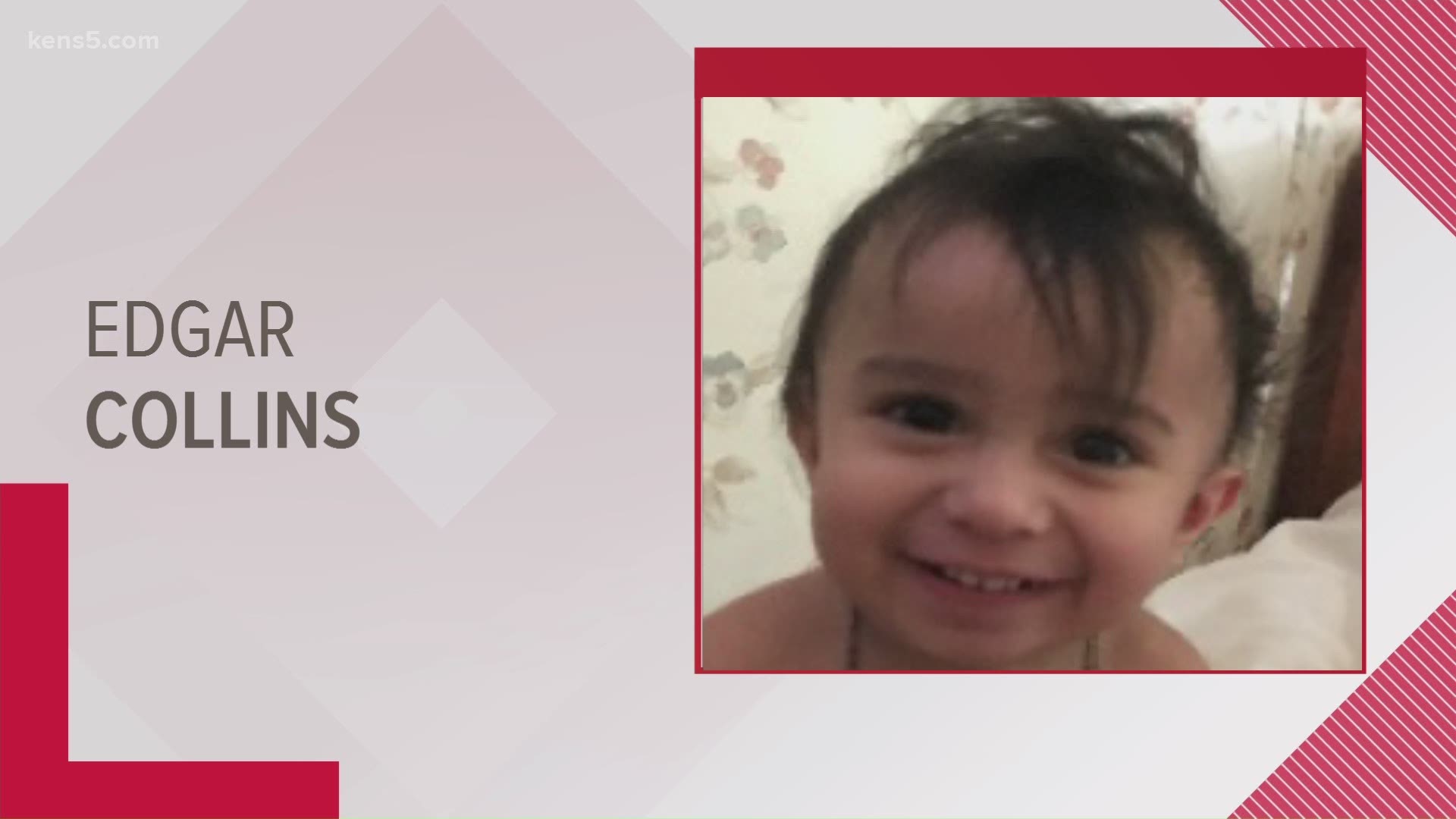 POTEET, Texas — UPDATE: The child was found safe at a park in Abilene, Texas, according to the Atascosa County Sheriff's Office. Authorities say two suspects are in custody.

The Texas Department of Public Safety has issued an AMBER Alert for 1-year-old Edgar Nathaniel Jesus Collins from Poteet.

Officials say he was last seen in the 30 block of Mobile Home Valley around 10 a.m. Saturday. Edgar has black hair and brown eyes.

Authorities are also looking for Catherine Ocon in connection to the missing toddler. Ocon is 28 years old, has black hair and brown eyes. She is believed to be driving a tan 1999 Plymouth Voyager with TX license plate number LSJ8380.

Law enforcement believe the child is in grave danger. Atascosa County Sheriff David Soward told KENS 5 the child was taken by a biological parent who had recently lost custody of Edgar, adding that while there hasn't been an indication of where they may be heading, the parent does have family in the Midland area more than 300 miles away.

Authorities urge anyone with information to contact the Atascosa County Sheriff's Office at 830-769-3434.