Chief Robert Bridge with the Beeville Police Department tells 3News the nine-year-old has been found safe. 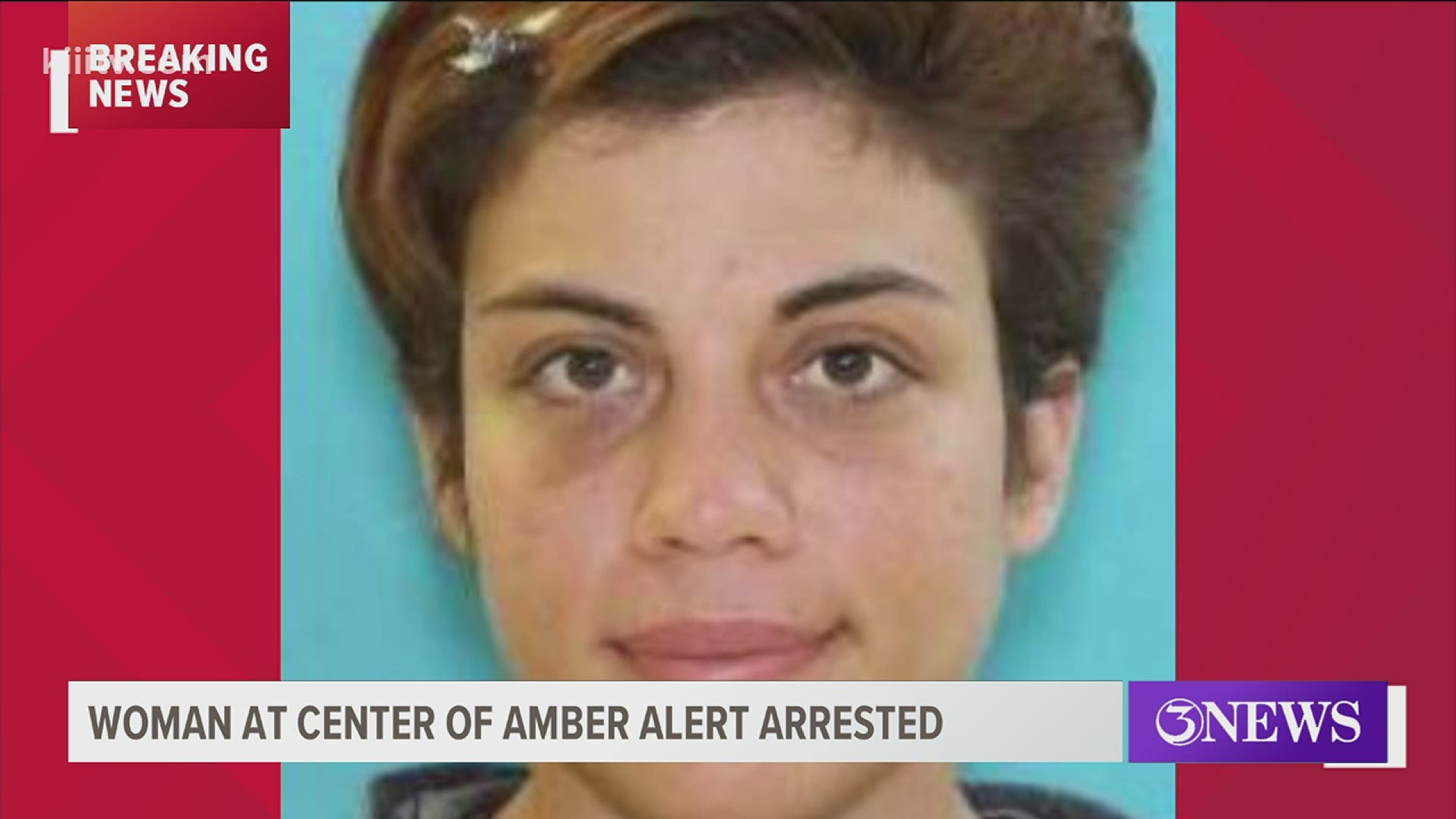 There is limited information at the moment, stay with 3News for more updates as they become available.

The Beeville Police Department is hoping the public can help them find a nine-year-old, who is believed to have been abducted on Sunday.

The child was last seen Sunday and is believed to be with 32-year-old Shannon Delilah Thomas. Authorities say she is driving a stolen green 2014 Chevrolet Sonic with Texas license plate #GCW5960.

The child is a black male who stands about 4'6" and weighs about 65 pounds. He has black hair and brown eyes.

Shannon stands about 5'4" and weighs 130 pounds. She has brown eyes and brown hair.