D-FW was treated to 70-plus degree weather on Sunday, finally allowing thousands to get out of the house and enjoy the sunshine. 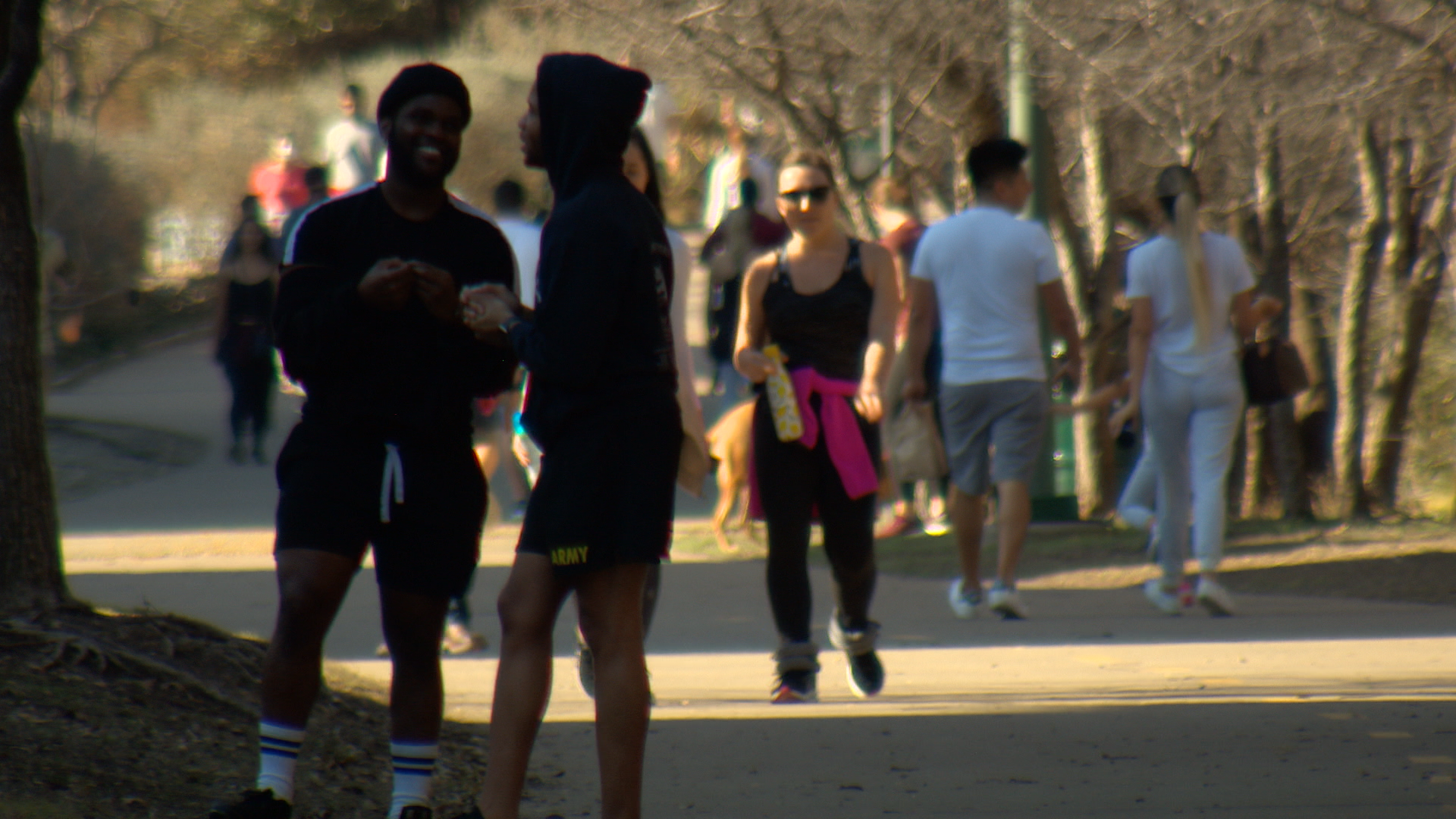 DALLAS — What a difference a week makes. Seven days after a snowstorm pounded North Texas, D-FW was treated to 70-plus degree weather on Sunday, finally allowing thousands to get out of the house and enjoy the sunshine.

“If you didn’t have pictures and documents of what it was like even three days ago, looking around [now] you would never know,” Regina Jackson said. “Everyone’s out, they’re walking the dogs, they’re taking advantage of the sunshine, getting some exercise.”

“It’s been a very difficult week," Jackson said. “A lot of people going through a lot in a very short amount of time.”

But as much as Sunday was a much-needed escape, North Texans are still frustrated.

“I sort of feel like all of this was avoidable,” Peter Cutler said. “I come from the Northeast where this would have been a cold winter week, but nothing dramatic. Here, unfortunately, it was dramatic. Whether it’s extreme cold or extreme heat, we should be able to deal with the demands on our energy systems.”

RELATED: Is it time for Texas to join a larger electric grid? State Rep. Jeff Leach explains why he thinks that's a bad idea

Valerie and Larry Hurwitz were two of the millions who lost power. Still a week later, the only thing working in their apartment complex is the elevator.

“One of the transformers exploded,” Larry said. “We were all evacuated only to be told we can’t come back 'til at least next week Thursday.”

RELATED: Live updates on the state of Texas: Abbott announces moratorium on electric disconnections as Texans struggle with 'sky-rocketing' bills

But despite all the challenges ahead, Sunday’s beautiful weather gave Texans the chance to enjoy warmer temperatures and sunshine.