Texas lawmakers have tried to end daylight saving time for years. Can they do it this session?

State lawmakers are again trying to abolish daylight saving time in Texas, arguing it's antiquated. But supporters of the practice argue it gives Texans a crucial extra hour of light in the evenings during the summer months. 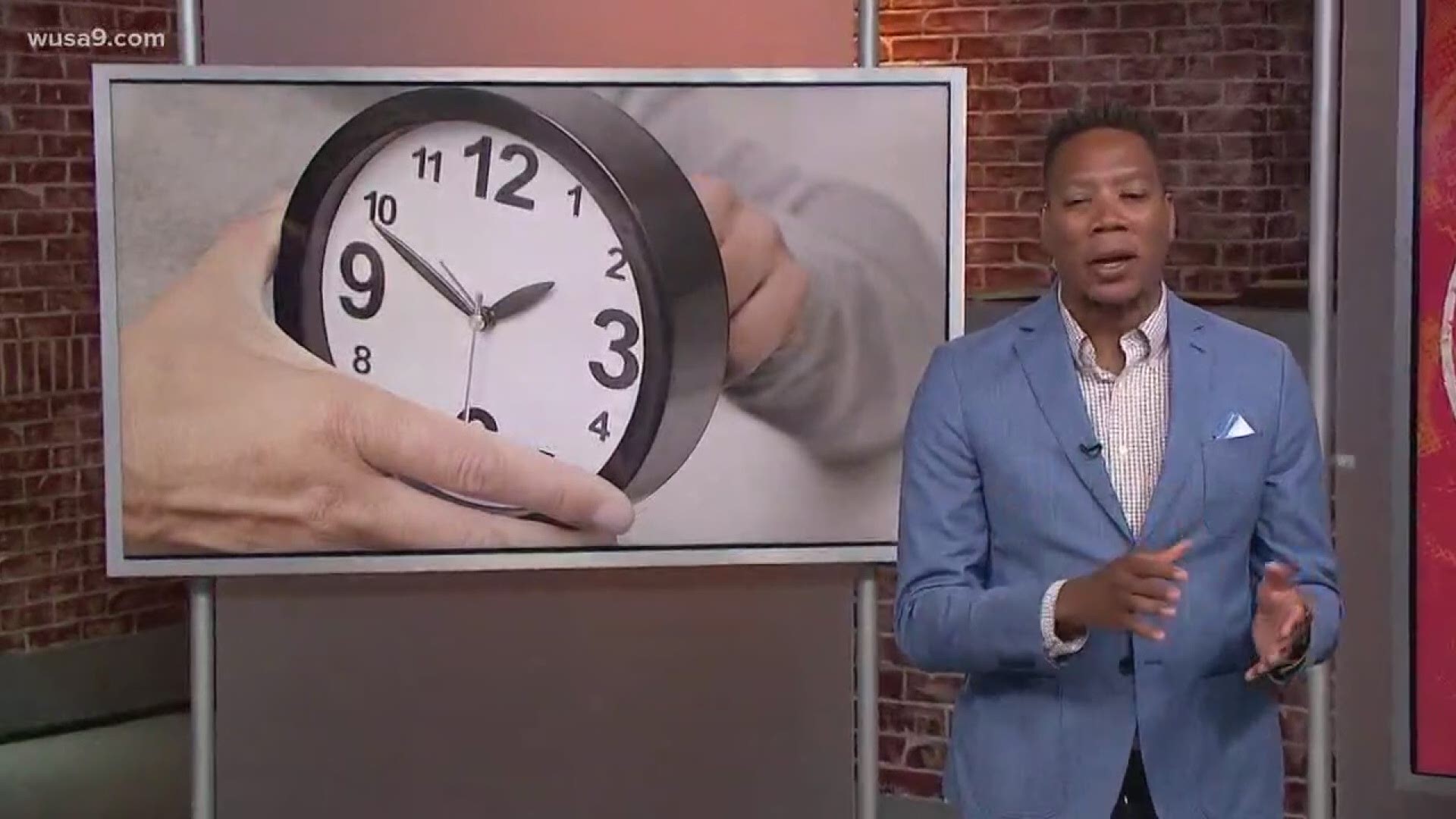 TEXAS TRIBUNE – Hey, Texplainer: What’s all this fuss in the Legislature about ending daylight saving time in Texas? Why haven’t lawmakers passed a bill to do so?

Life can seem pretty dull for Texans who leave work at 5 p.m. to see the sun has already started to set.

They get home, wanting to play soccer or football with their kids on a Monday evening, but it’s just too dark out — so they push outdoor plans to the weekend.

That’s why so many look forward to the eight summer months from March to November, when Texans — and Americans living in all but two states — set their clocks forward an hour for daylight saving time. In that “spring forward” period, 5 p.m. feels like 4 p.m., and there's an extra hour of sun in the evening.

But not everyone’s sold.

This year, state lawmakers filed bills in the House and Senate that would abolish daylight saving time as we know it, ending the back and forth and establishing standard time year-round. They argue it’s an inconvenient, antiquated practice that dates to World War I. Critics of daylight saving time also argue the practice leaves school children outside waiting at the bus stop early in the morning when it’s still dark outside and gives parents trouble when they have to put their kids to bed when it’s still light outside.

The problem? Critics have made the same arguments for years, and proposals to end daylight saving time have failed to become law.

What exactly is daylight saving time?

Daylight saving time dates to the signing of the Standard Time Act of 1918, when states implemented the practice with a hodgepodge of start and end dates. But the Uniform Time Act, signed by President Lyndon B. Johnson in 1966, simplified things. The act provided federal oversight of time zones and set up a uniform practice of daylight saving time throughout the United States unless a state decides to opt out.

When daylight saving time isn’t in effect and Texas “falls back” an hour from November to March, the entire state is on “standard time.” But there are two time zones in Texas — Mountain Time and Central Time. They are an hour apart.

“Any time you propose some sort of change, you’re going to get some pushback — people don’t like change, and I get that,” said Menéndez, who filed his proposal again this year. “But I don’t have a problem with trying to pass something that I think makes sense, and once it does pass, people will forget about the fact that they don’t have to worry about that day or that time when they had to move their clocks forward or back.”

So, what’s the issue? Why not end the back and forth?

In 2015, House Bill 150 would have abolished daylight saving time, and it was amended to also set Eastern Standard Time as “Texas time.” That would mean all Texans would have to make adjustments, rather than the state picking one of the time zones already in its boundaries. The bill came closer to becoming a law than any other daylight saving time proposal in recent years; it cleared a committee and reached the House floor but did not pass. Similar bills have been proposed — unsuccessfully — for at least two decades.

State Rep. Rafael Anchia, a Dallas Democrat, told The Dallas Morning News in 2015that he was concerned that ending daylight saving time would mean he would have to choose between going to church and watching the Dallas Cowboys games on Sundays. He worried that Sunday football would start at 11 a.m. instead of noon during the early part of the fall season when daylight saving time would usually be in effect.

“My deal is, I just think it’s almost primitive that we switch our clocks back and forth,” Larson said. “It’s inconsistent with logic.”

In the past couple of sessions, just a few people have testified in a Texas Capitol hearing against ending daylight saving time. Melissa Rowell of Houston was one of them. She testified against the legislation in 2015.

“I look forward to this time every year, the time I can get home and it’s no longer dark after work and have extra daylight in the evening,” she said during her testimony. “That’s what I look forward to. The extra daylight is good to do yard work, go fishing, spend time with your family — it’s good, too, in the fall when we go block walking for our favorite candidates.”

She especially wanted the legislation to pick one time zone or another.

The bottom line: Daylight saving time is a complicated issue, and many Texas lawmakers have supported ending it. Critics argue the practice is antiquated and leaves Texas children waiting at the bus stop early in the morning when it’s still dark out, a major safety concern. But because Texas has two time zones, bills often fail because lawmakers can’t decide on what to replace as the state’s "Texas time." This year, some lawmakers hope to take another shot at ending the back and forth.

• Read this story as it appears at the Texas Tribune.