William McRaven wants to add his name "to the list of men and women who have spoken up against [Trump's] presidency." 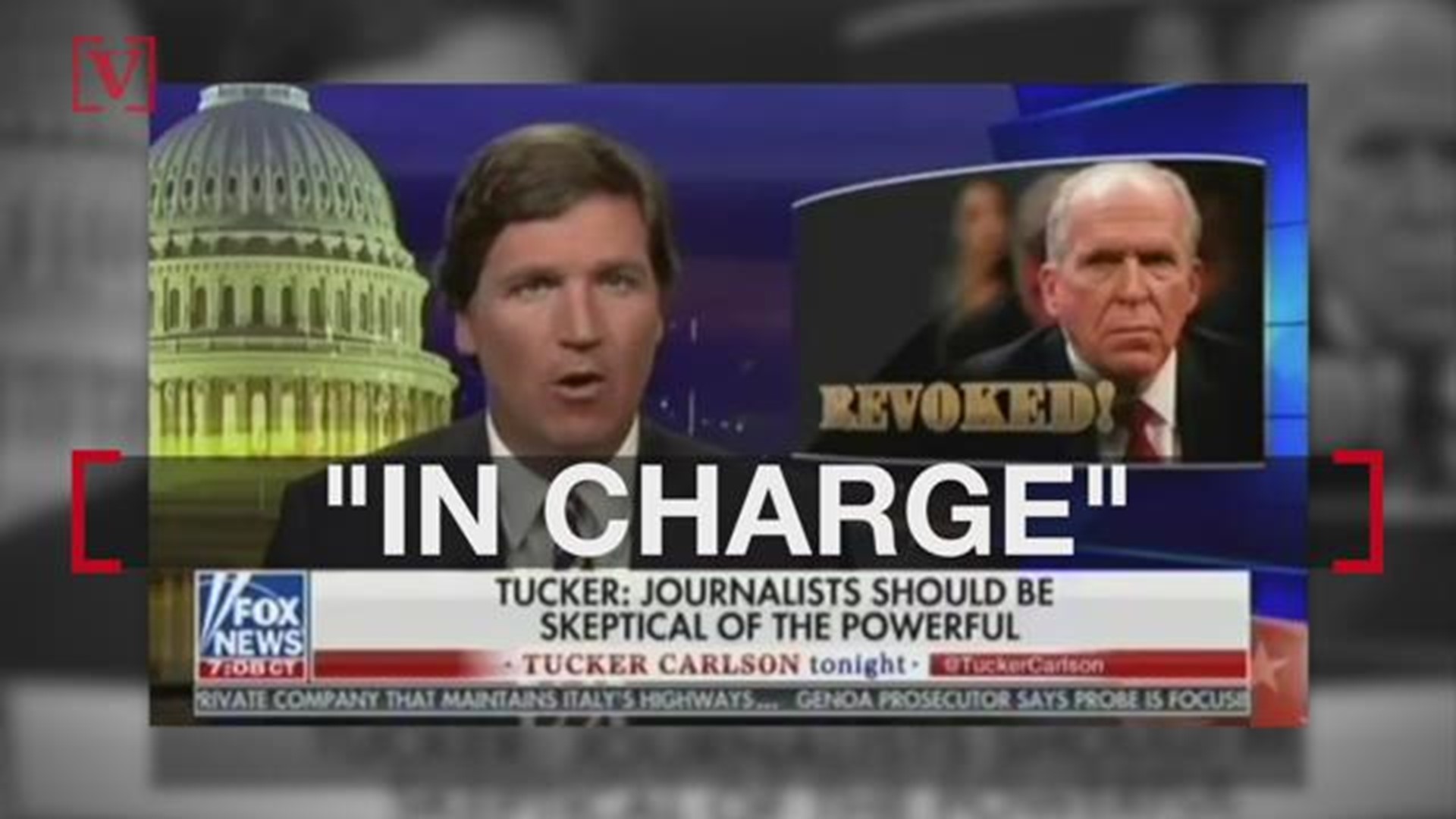 TEXAS TRIBUNE – Bill McRaven, the former chancellor of the University of Texas System and a retired Navy admiral, asked President Donald Trump to revoke his security clearance in a strongly-worded open letter published in the Washington Post Thursday.

McRaven, who served as UT's chancellor for three-and-a-half years before stepping down in May, was commander of the U.S. Joint Special Operations Command from 2011 to 2014 and gained national prominence for his role in orchestrating the 2011 raid that killed Osama bin Laden.

His letter to Trump begins with a reference to John Brennan, the former director of the Central Intelligence Agency whose security clearance Trump revoked this week.

"Few Americans have done more to protect this country than John," McRaven wrote. "He is a man of unparalleled integrity, whose honesty and character have never been in question, except by those who don’t know him.

"Therefore, I would consider it an honor if you would revoke my security clearance as well, so I can add my name to the list of men and women who have spoken up against your presidency," he wrote.

McRaven wrote in the letter that he had hoped Trump "would rise to the occasion and become the leader this great nation needs." Instead, Trump's actions "have embarrassed us in the eyes of our children, humiliated us on the world stage and, worst of all, divided us as a nation," he wrote.

McRaven cited health reasons and a desire to pursue other interests when he left the chancellor position earlier this year. He told the Texas Tribune in May that he was slated to teach a course at UT-Austin’s Lyndon B. Johnson School of Public Affairs in the spring.

Go here to read this story as it appears in the Texas Tribune.