In the coming months, all 15 Catholic dioceses in Texas will release the names of clergy "credibly accused" of sexually abusing minors in an effort to restore public trust. 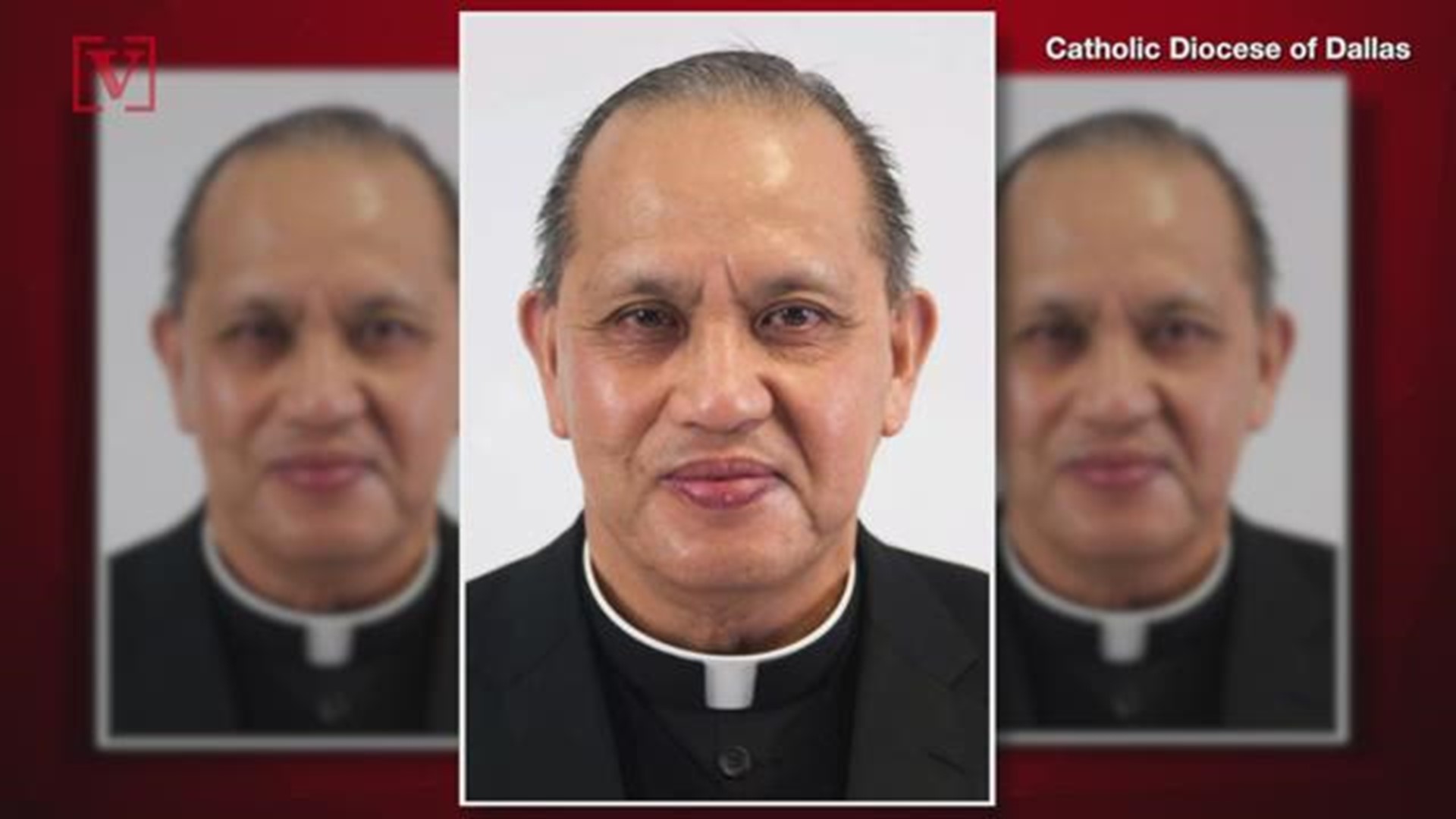 TEXAS TRIBUNE – In an effort to restore public trust, all of Texas’ Catholic dioceses will release the names of clergy who have been “credibly accused” of sexually abusing minors, stemming back at least to 1950, the Texas Catholic Conference of Bishops announced Wednesday.

That list, set for release by January 31, 2019, is an important measure of “accountability and transparency,” according to the Texas Conference of Catholic Bishops.

Bishop Edward J. Burns of the Dallas diocese said he'd considered opening his clergy up to investigation for some time. He called the release of names the "right thing to do."

"The Diocese of Dallas has had outside investigators, a team made up of former FBI, state troopers and other experts in law enforcement, examining our files since February, and they still have work to do," Burns said. “My brother bishops and I recognize that this type of transparency and accountability is what the Catholic faithful want and need.”

The months between now and January give survivors time to report abuse, and give the church the time to vet further accusations. Officials could not say yet how many names the list is expected to include.

For years, the Fort Worth diocese has kept a list on its website of clergy credibly accused of sexual abuse. That list was updated with one additional name Tuesday.

This searchable database keeps track of priests across the U.S. that have been accused of abuse.

The step marks the most significant yet from the Catholic establishment in Texas, as states across the country reckon with sexual abuse in churches. An August grand jury report in Pennsylvania found abuse of more than 1,000 victims from more than 300 priests over a period of 70 years. In the weeks following that report’s release, attorneys general in a half-dozen states announced they would launch similar investigations into sex abuse by Catholic priests.

There have been calls for Texas to take similar steps, but the archbishop would not say whether he invites such a measure in Texas, saying only “we think that what we are doing is what we should do.” Catholic leadership reached the decision Sept. 30.

There are 8.5 million Catholics, 1,320 Catholic parishes and 4,000 members of the clergy in Texas — making compiling the list a tall order.

Still, it’s not clear that even this list will capture the scope of the problem in Texas. According to diocesan policies, clergy who are “credibly accused” of sexual abuse are removed from their ministries — so January’s list may not reveal much new information.

García-Siller said church investigations of alleged abuse include anyone who could have been involved. But the January list will include clergy members who are accused of committing abuse, not clergy members accused of enabling that abuse or covering it up.

It’s also not clear what constitutes a “credible accusation” of abuse, and that definition may vary from diocese to diocese.

All abuse allegations reported to the church are referred to local authorities, Catholic officials said.

Go here to read this story as it appears on the Texas Tribune.