The people with an opinion about reviving the University of Texas-Texas A&M University football rivalry want the games scheduled. But even more Texas voters took a pass on this one. 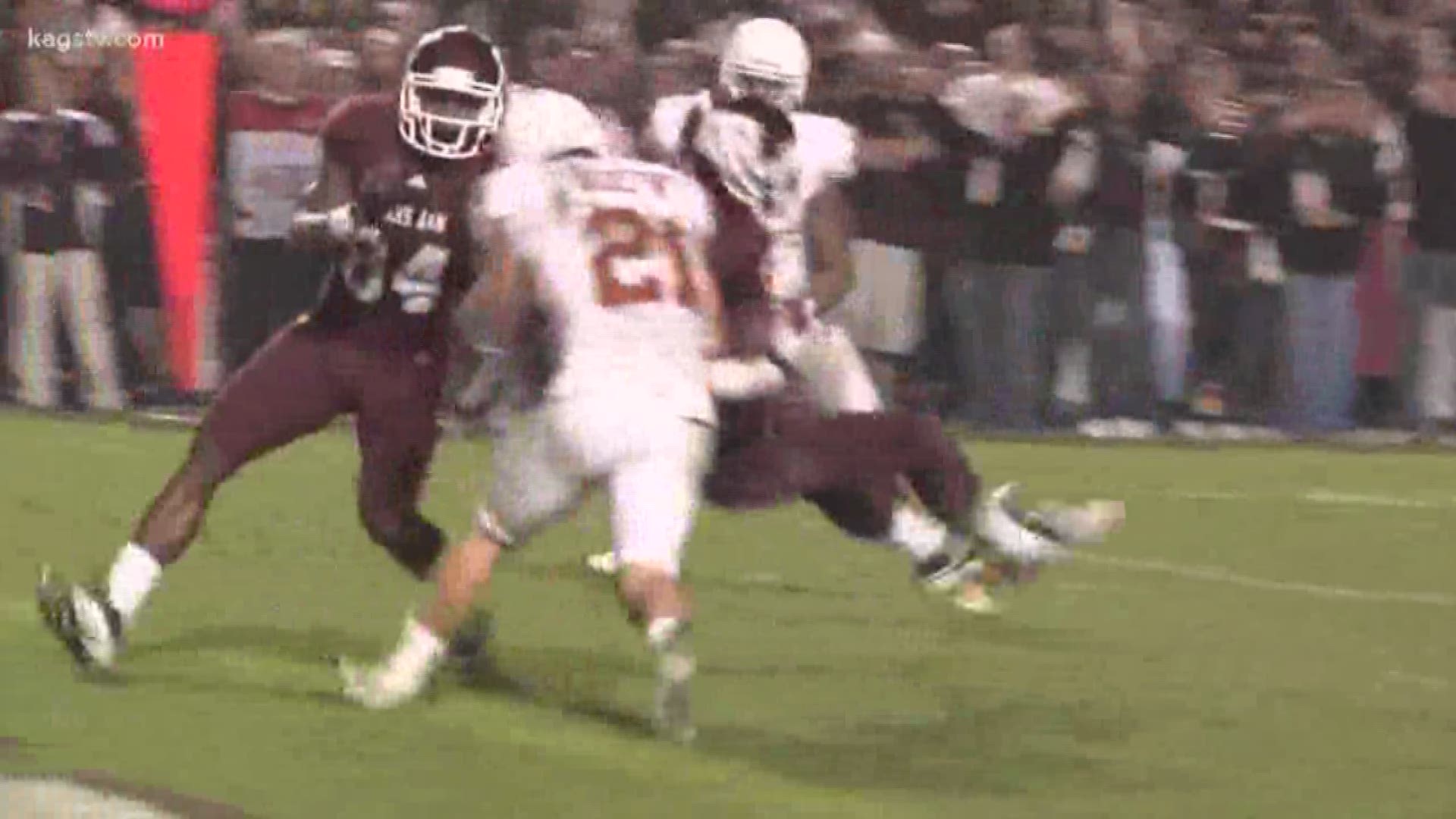 In football, as in life, Texas voters don’t always split into yes-and-no factions; the real divide is between people who care and those who just don’t give a hoot.

Forty percent of the state’s voters would like to re-establish an annual football game between Texas A&M University and the University of Texas.

Even more — 46 percent — said they don’t care. That’s separate from the regular “don’t know/no opinion” group, which totaled 10 percent on this question; 46 percent chose “don’t care” as their answer.

Only 4 percent oppose re-establishing the game.

Men seem more interested than women in the resurrection of the rivalry: Forty-six percent of men support bringing back the game, and 42 percent don’t care; among women, 34 percent would bring it back and 50 percent don’t care one way or the other.

In November, state Rep. Lyle Larson, R-San Antonio, filed a bill that would require UT and A&M to play each other every November.

The University of Texas/Texas Tribune internet survey of 1,200 registered voters was conducted from February 15 to February 24 and has an overall margin of error of +/- 2.83 percentage points. Numbers in charts might not add up to 100 percent because of rounding.

Disclosure: The University of Texas at Austin and Texas A&M University have been financial supporters of The Texas Tribune, a nonprofit, nonpartisan news organization that is funded in part by donations from members, foundations and corporate sponsors. Financial supporters play no role in the Tribune's journalism. Find a complete list of them here.