He called the writings he produced while part of the group "really hateful, really bad stuff" and said he was "mortified to read it now." 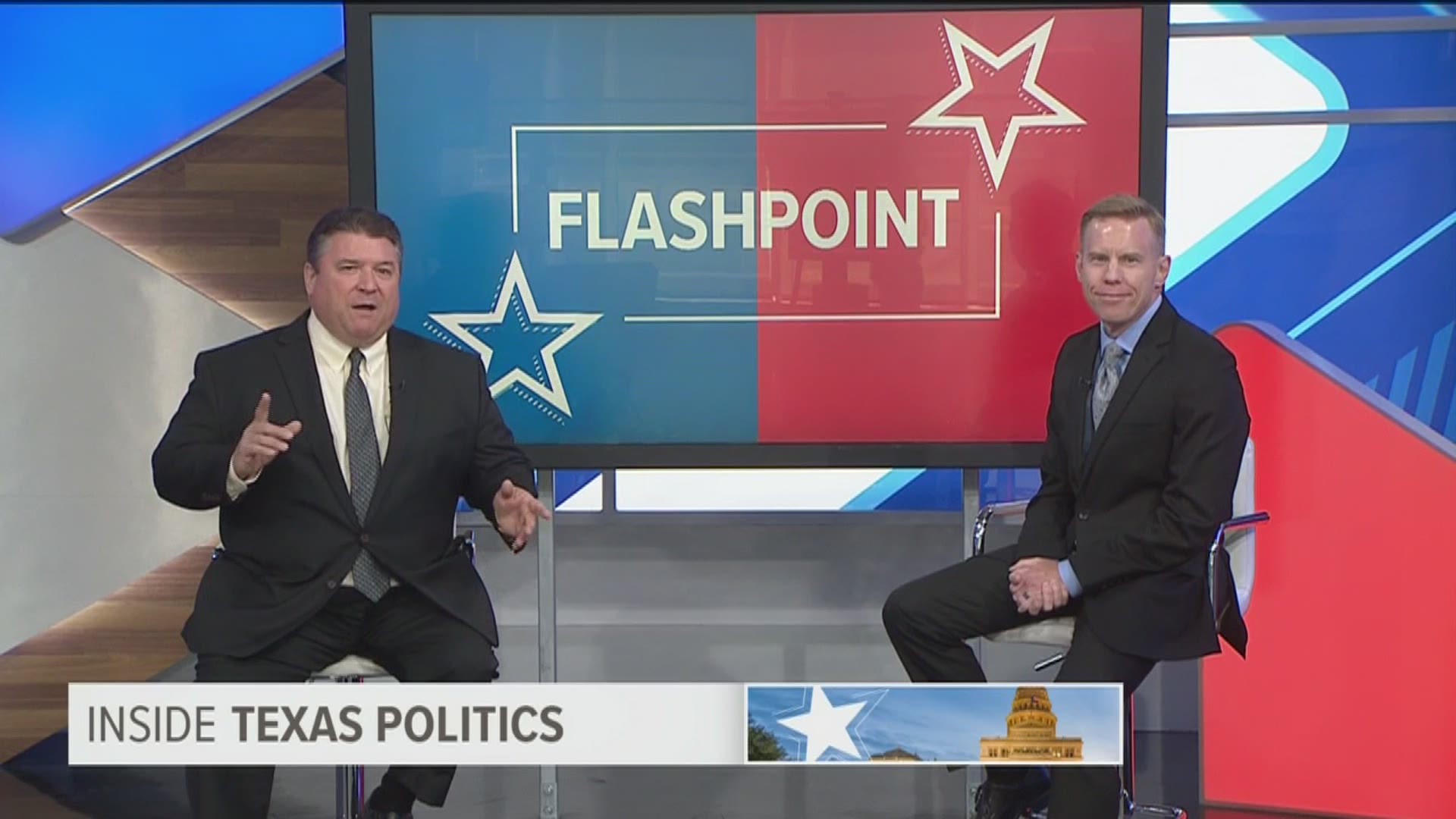 TEXAS TRIBUNE — Democratic presidential hopeful Beto O’Rourkeacknowledged his involvement with a hacking group during a campaign trip Friday in Iowa and expressed remorse for writings he produced as a member.

It was something “that I was part of as a teenager, not anything that I’m proud of today,” O’Rourke, 46, told reporters in Washington before offering more contrition later in the day in Cedar Rapids. He called the writing "really hateful, really bad stuff" and said was "mortified to read it now, incredibly embarrassed."

According to a story first published in Reuters Friday morning, in the 1980s O’Rourke was a member of the Cult of the Dead Cow, a group known for coining the term “hacktivism” and releasing tools that allowed less tech-savvy users to hack computers running Microsoft’s Windows operating system.

The story says O'Rourke wrote online essays using the pseudonym "Psychadelic Warlord;" one essay, written when he was 15, was a piece of short fiction from the point of view of a killer who runs over two children with a car.

“As I neared the young ones, I put all my weight on my right foot, keeping the accelerator pedal on the floor until I heard the crashing of the two children on the hood, and then the sharp cry of pain from one of the two," the story reads. "I was so fascinated for a moment, that when after I had stopped my vehicle, I just sat in a daze, sweet visions filling my head.”

In Cedar Rapids, O'Rourke brought up the writings while discussing the rise in hatred around the country and world, saying he has to look inward before telling others to be more respectful.

"I have to take ownership of my words and understand the way that they make people feel when they read them now," O'Rourke said. "Whatever my intention was as a a teenager, it doesn’t matter. So I think — I’ll just speak for myself — I have to look long and hard at my actions, the words I use, and I have to constantly try to do better."

According to Reuters, fellow members of the hacking group kept O’Rourke’s involvement a secret for years — including during his U.S. Senate race against Republican Ted Cruz in 2018.

Go here to read this story as it appears on the Texas Tribune.