The lawsuit is the first one against a Texas city since the Fifth Circuit Court of Appeals upheld the state's controversial law in March. 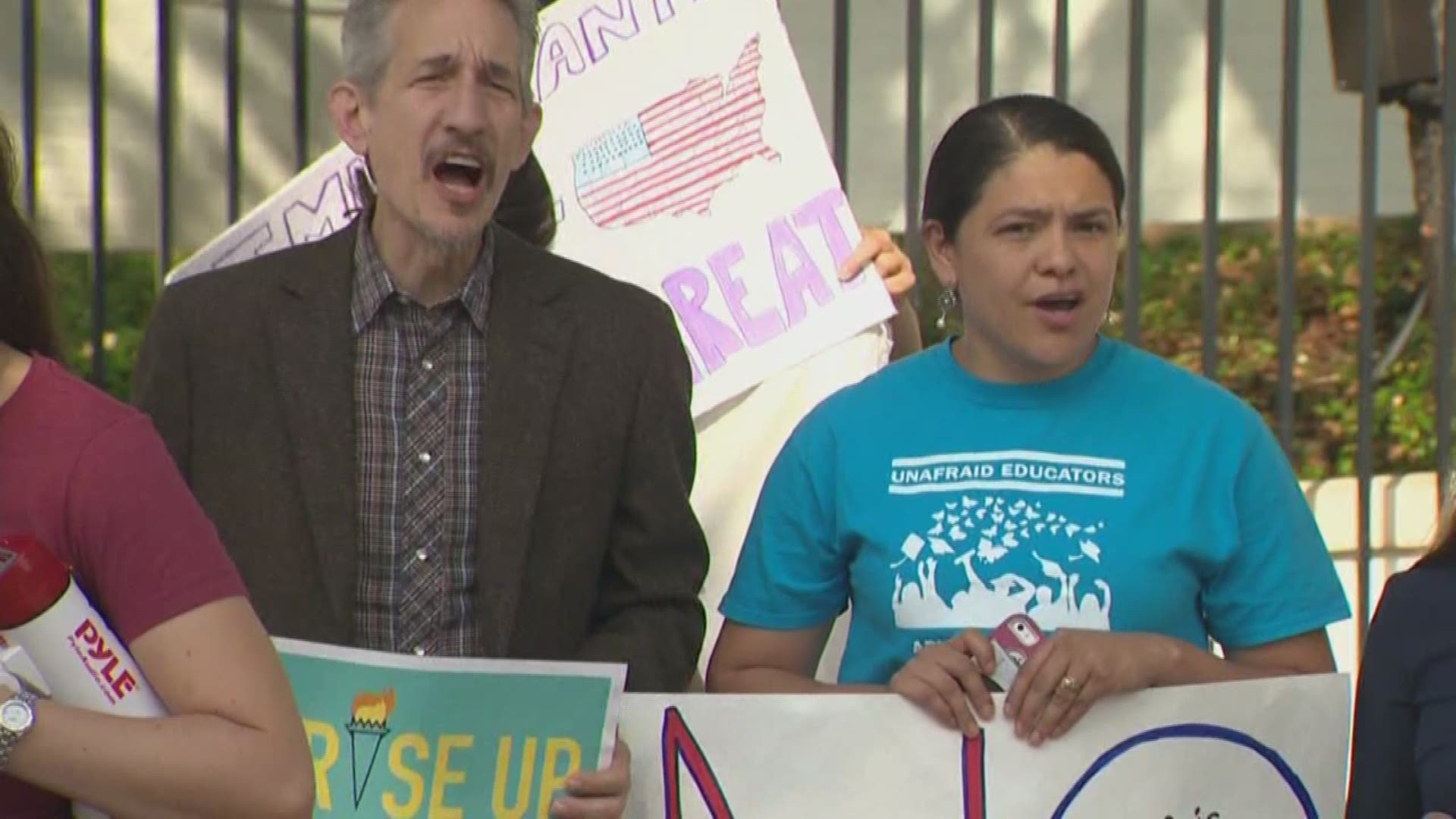 “Some municipalities, such as San Antonio, put the safety of police officers and the public at risk by defying state law,” said Texas Attorney General Ken Paxton on Friday.

The lawsuit, filed in Travis County district court this afternoon, is the first one against a Texas city since the Fifth Circuit Court of Appeals upheld the state’s controversial law in March. Texas Senate Bill 4, or SB4 as it is known, has become a lightning rod political issue which allows local law enforcement officers to question a person’s immigration status.

The legal action centers on an incident from December 23, 2017 when San Antonio police found a trailer with 12 people from Guatemala who were suspected of being undocumented immigrants.

Paxton said police chief William McManus “refused to cooperate with federal immigration authorities who were alerted by one of his officers, and instead ordered the 12 suspected illegal aliens to be released from custody, in violation of Senate Bill 4.”

In addition, the Attorney General’s Office said, the police chief never completed a background check or criminal history on any of the 12 people before letting them go with a private charity.

At the time, McManus said fingerprinting or running background checks on the 12 immigrants would have violated department procedure and may have resulted in a lawsuit against the city, according to CNN. "SAPD had no legal authority to hold the 12 individuals after they were questioned; the City may have faced legal liability if SAPD had done so," he told CNN in a January statement.

McManus said the 12 suspected undocumented immigrants were victims themselves.

An agent from Homeland Security was provided access to the immigrants at police headquarters, McManus said, and his department never prevented the agent from taking them into custody.

But the 12 migrants, Paxton said, have not been seen since.

Friday’s lawsuit likely does not come as a surprise to San Antonio. In January, Paxton sent the city a letter ordering it to preserve records relating the police department’s handling of the incident.

San Antonio was one of the first cities to sue the state after Governor Abbott signed SB4 into law in 2017.

Paxton’s lawsuit also asks the court to require San Antonio to notify federal immigration officials when it encounters situations like this in the future.

This is a developing story.