When the Good Samaritans arrived, an infant and a toddler were nearly dead. That's when these strangers jumped into action. 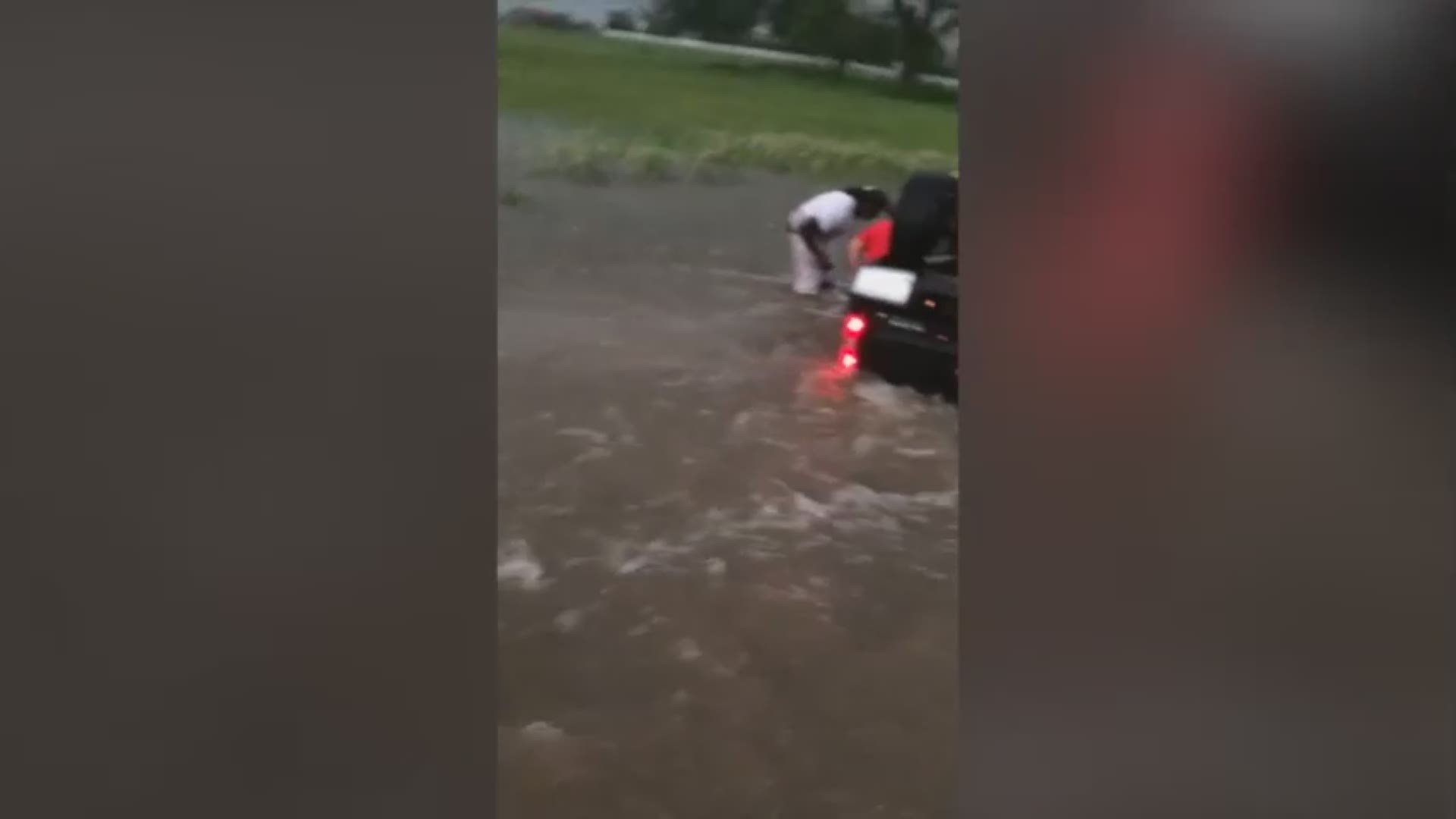 What a rescue -- one that's tough to watch.

It was 10 miles north of Canton, just after the tornadoes hit Texas on Saturday, leaving four people dead and more than 50 injured.

Tom Mitchell felt compelled to do something, anything. Without a plan, he started driving. After rolling up to a flipped truck near Myrtle Springs, he learned what was inside -- a father, toddler, and infant.

“How fast is the water moving?” we asked him. “It’s moving fast enough that they can’t get the doors open,” said Tom, describing the scene.

Lacking the strength to be helpful, Tom shot unbelievable cell phone video. At one point you see five or six people in the water and then, suddenly, the infant is free -- but limp.

“No color at all and the eyes were not focused when I looked down at her.” replied Tom. That’s the moment when Tom would find his role in this incredible rescue. He put the phone in his pocket. 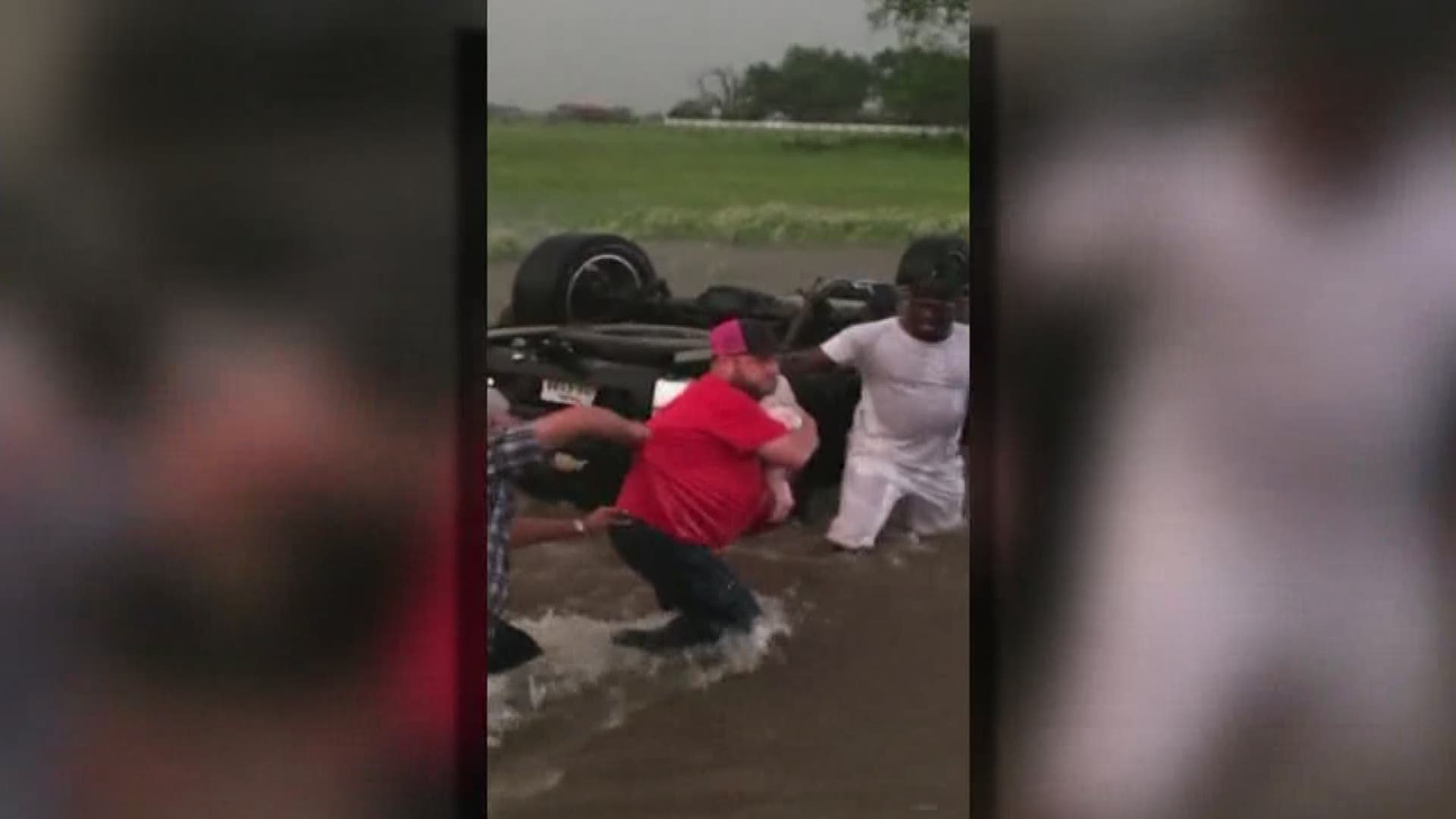 Then a woman on scene comes over, steps over Tom’s shoulder, and starts to pray.

"Well the first prayer she said, I felt a response in that child," Tom says.

Tom and the Good Samaritans turned their attention to the toddler, who they also revived.

When asked why he felt like this story was one he had to share, Tom said, “I think it shows how the community and strangers all come together."

In a posting on social media Sunday from a local hospital, the father of the children said he and his infant son are doing much better. The following is what the family wrote about the toddler's condition:

"Update on addy bug, she is stable and doing much better. Still under sedation but pulling the breathing tube in the morning to see if she can do it on her own.'

We'll update this story as new information comes in. 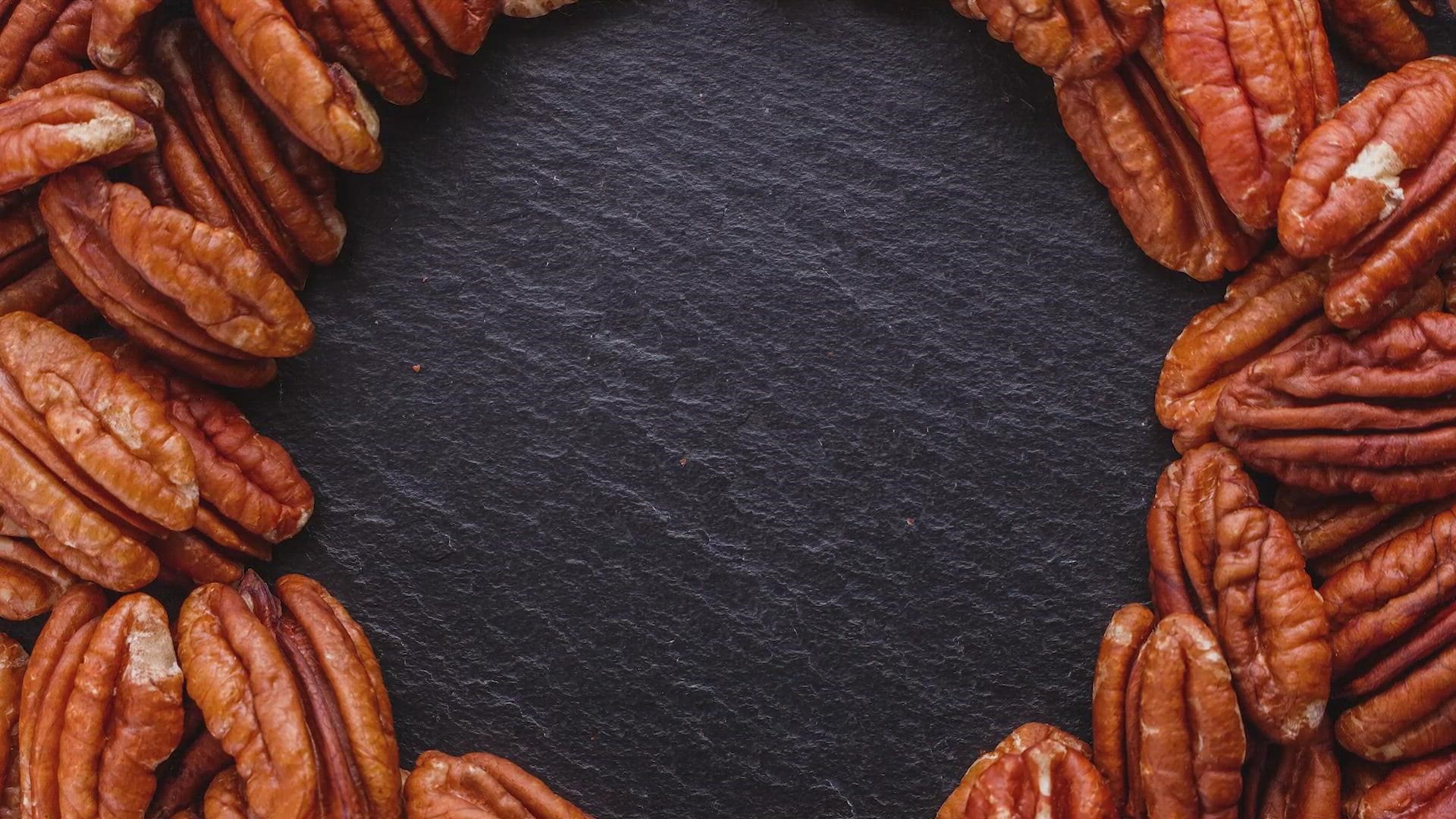 The debate over how to pronounce pecan