As gas prices spike across Texas and fuel runs short at some gas stations officials say there's no shortage of fuel in the state because of Harvey. 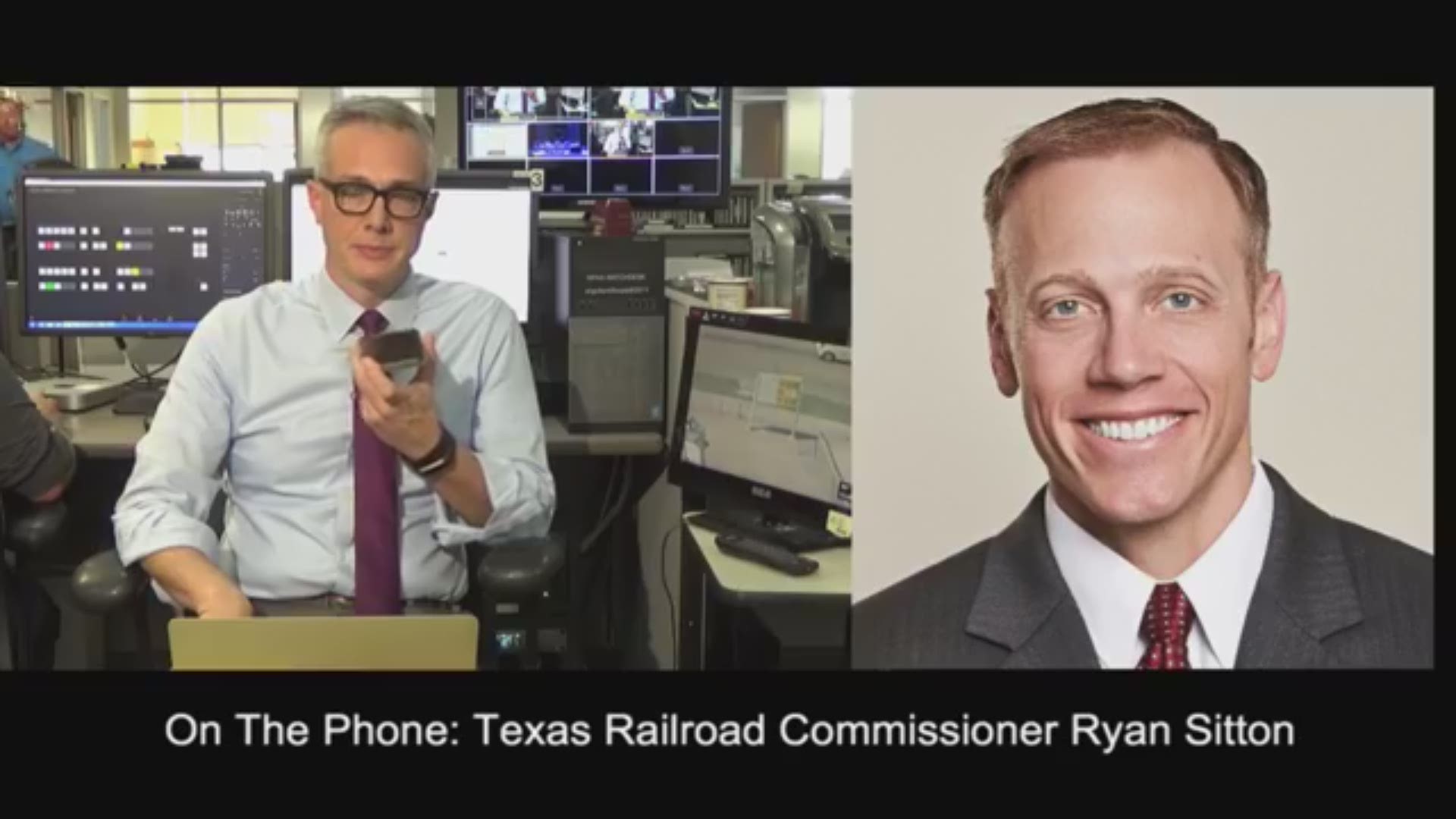 DALLAS — As gas prices spike across Texas and fuel runs short at some gas stations, officials say there's no shortage of fuel in the state because of Harvey.

Texas Railroad Commissioner Ryan Sitton said consumers are putting undue demand on fuel and that's making it difficult to resupply gas stations in a timely fashion. He called the problem simply one of demand and logistics.

"There's plenty of gasoline," he said. "This will subside."

According to Sitton, the concerns started when refineries began shutting down along the Gulf Coast due to Hurricane Harvey. As news spread, so did concern over a potential shortage, leading to large rushes to stations.

But here's why this is happening, the commissioner says:

"Remember the old stories of runs on the bank?" he said in a phone interview broadcast on WFAA's Facebook page. "If everyone goes to the bank at the same time and tries to get their money, then it causes a panic and the bank doesn't have enough cash in the drawer to give everyone their money ... The bank has your money, it's just not sitting at that one [branch]."

• GasBuddy: Find gas prices near you

• GasBuddy: Find gas stations with available fuel near you

Just like the banks, Sitton said there's plenty of supply, but it will take longer to get that gasoline to the stations due to the high demand.

This is what Sitton says about supply:

• Six million of that 18 million is refined in Texas

And Sitton said that shouldn't even be a concern.

"We don't expect these refineries to be down that long," he said. "We expect that there might be a couple that stay down that long, but some of them, like in Corpus Christi, are already working to go back online."

So what is the bottom line according to Sitton? 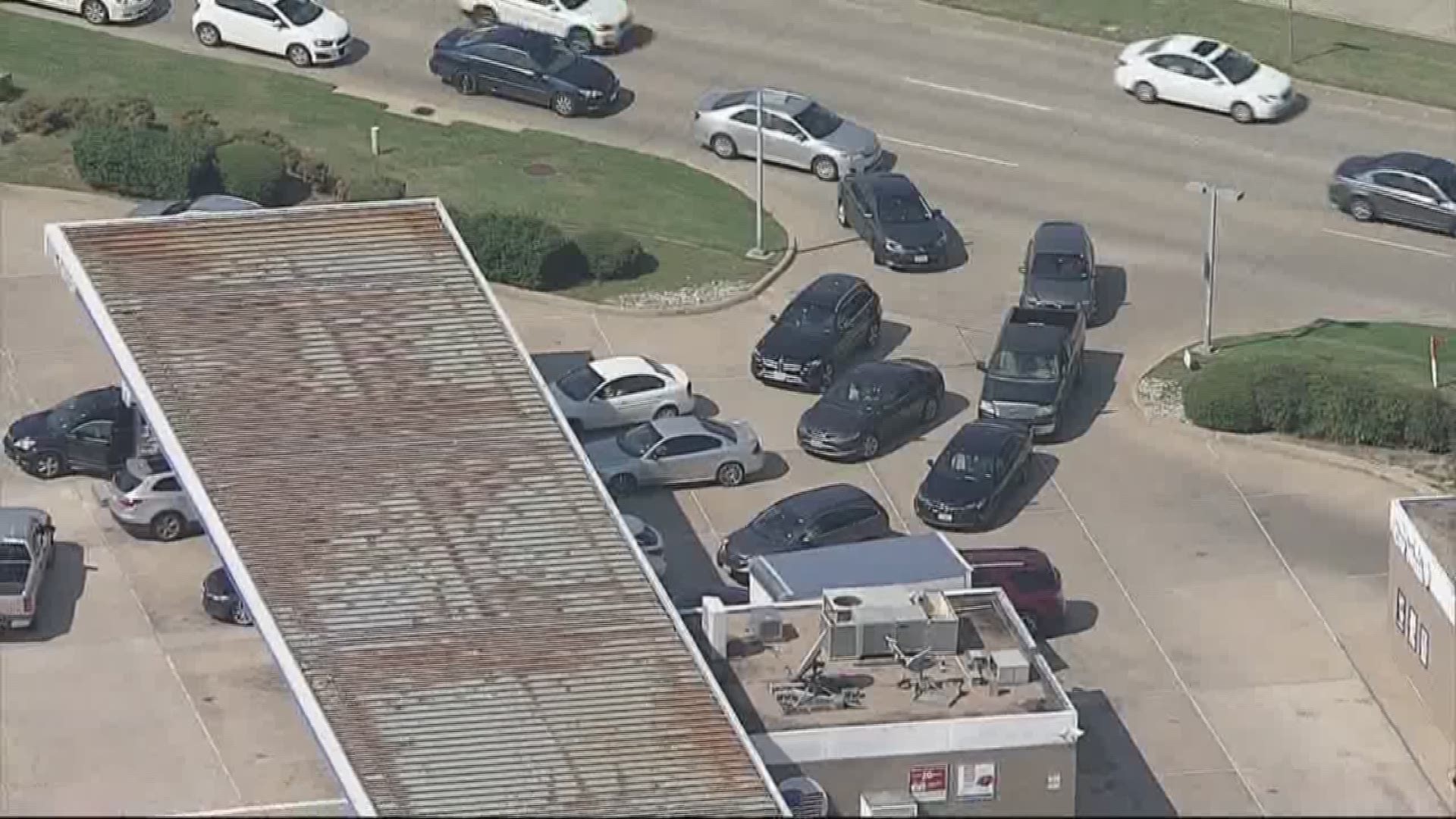