The national spotlight is on North Texas and an ICE detainee with a possible brain tumor. 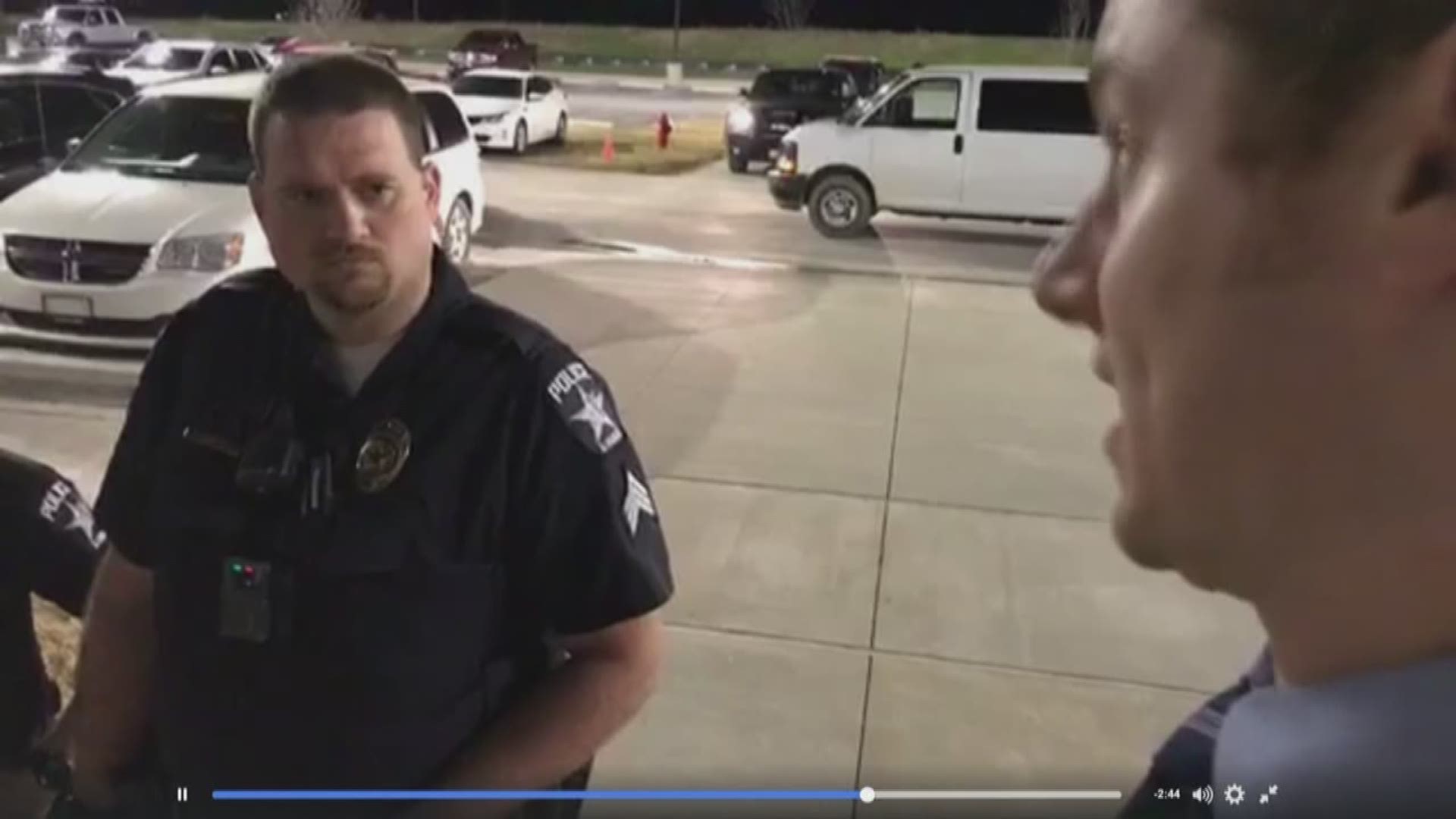 The national spotlight is on North Texas and an ICE detainee with a possible brain tumor.

Attorney Chris Hamilton was up all hours of the night trying to get his client, Sara Beltran Hernandez, help. He says she needs immediate medical care after being diagnosed at Huguley Hospital in Burleson before she was returned to Prairieland Detention Center in Alvarado.

Hamilton says Hernandez is in pain and suffering, but was denied medical attention and the right to see her attorney. He was at the center late Wednesday night and says police threatened to arrest him, saying the facility is private property.

Hamilton says his client is a refugee and needs help now.

"She is in a life-threatening situation," he said. "I am not going to leave here and come back and find my client dead. That's not acceptable to me, and violates my rights as a lawyer, she has a constitutional right to counsel, we live in the United States of America, and what they are doing is violating the U.S. Constitution." 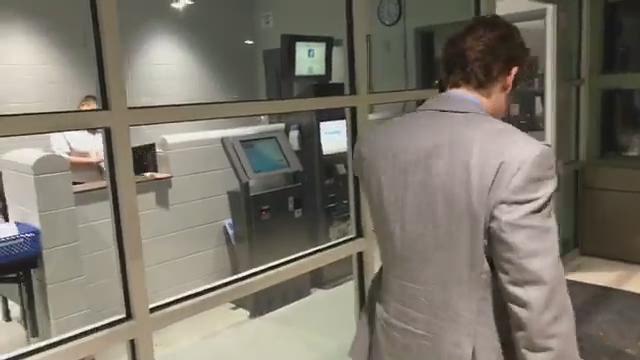 Hamilton said Hernandez is from El Salvador and has been unable to contact her family. In a statement to News 8, however, ICE said the woman has been able to speak to her family by phone.

More from the ICE statement:

"ICE takes very seriously the health, safety and welfare of those in our care. Comprehensive medical care is provided from the moment the families arrive and throughout their entire stay at the facility. Medical staffing for the residents includes registered nurses and licensed practical nurses, licensed mental health providers, mid-level providers that include a physician’s assistant and nurse practitioner, a physician, dental care, and access to 24-hour emergency care. For medical care that cannot be addressed by the on-site medical staff, the center will make arrangements for a resident’s specialized treatment at an outside facility."

Hernandez has been in detention since 2015.

The detention facility and its operator, Emerald Correctional Management, had no comment.