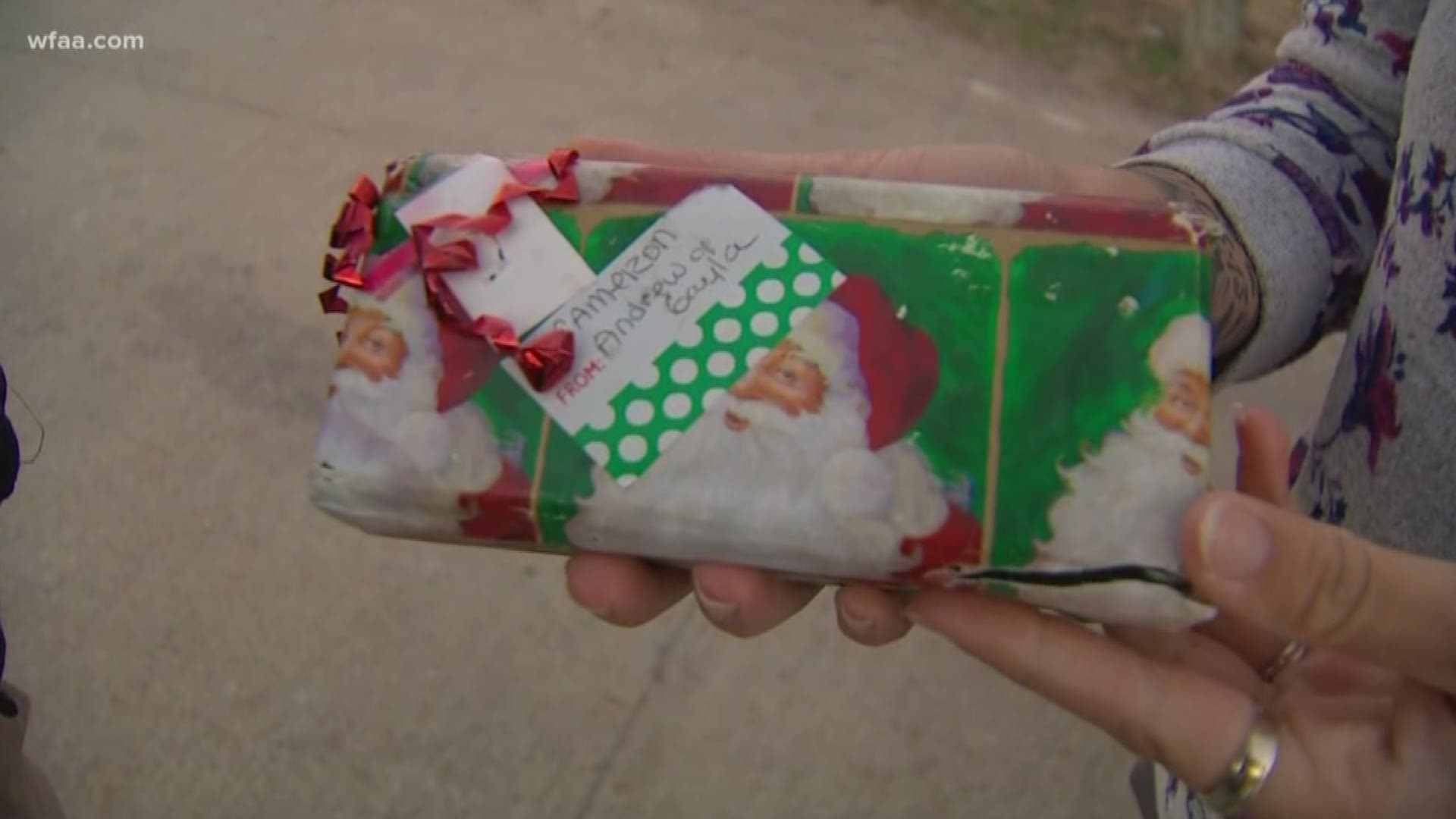 "One just happened a short while ago...again!" said a resident about an accident that occurred on Highway 380 on Tuesday.

Kristan Rice lost her husband Cameron on Highway 380. He was heading to a family Christmas party when he was struck twice by on-coming traffic.

"The day after my son's birthday and he'll have to live with that for the rest of his life," cried Kristan Rice.

"Highway 380 is deadly. Due to the lack of street lights, police monitoring, turn lanes and frontage roads people are dying. Within a week alone on a small stretch of 380, two young adults lost their lives and in another accident the residents and businesses along with 380 corridor lost their electricity for hours. The lack of a police presence along the highway along with sparse stoplights promotes unsafe driving and street racing."

As of Tuesday night the petition had more than 4,400 signatures. The petition calls for several safety features like more street lights, traffic lights, and fewer tragic stories like Cameron's.

"There are thousands of impact statements of people who have lost loved ones on 380," said Dunn.

The group's hope is to put together a coalition of members representing all entities along Highway 380 to find a solution. TxDot confirmed to WFAA that this stretch of road is not controlled by any one entity but rather many many municipalities and agencies.

There are enough tragic stories to litter the sides of the roads with keepsakes.

"People don't need to lose their lives before something is done," said Rice.

The group will be attending city council meetings of all neighboring cities to garner enough support for the petition.