Norbert Ramon left his cancer treatment for three days in August to rescue scores of Houstonians from historic flooding across the city. 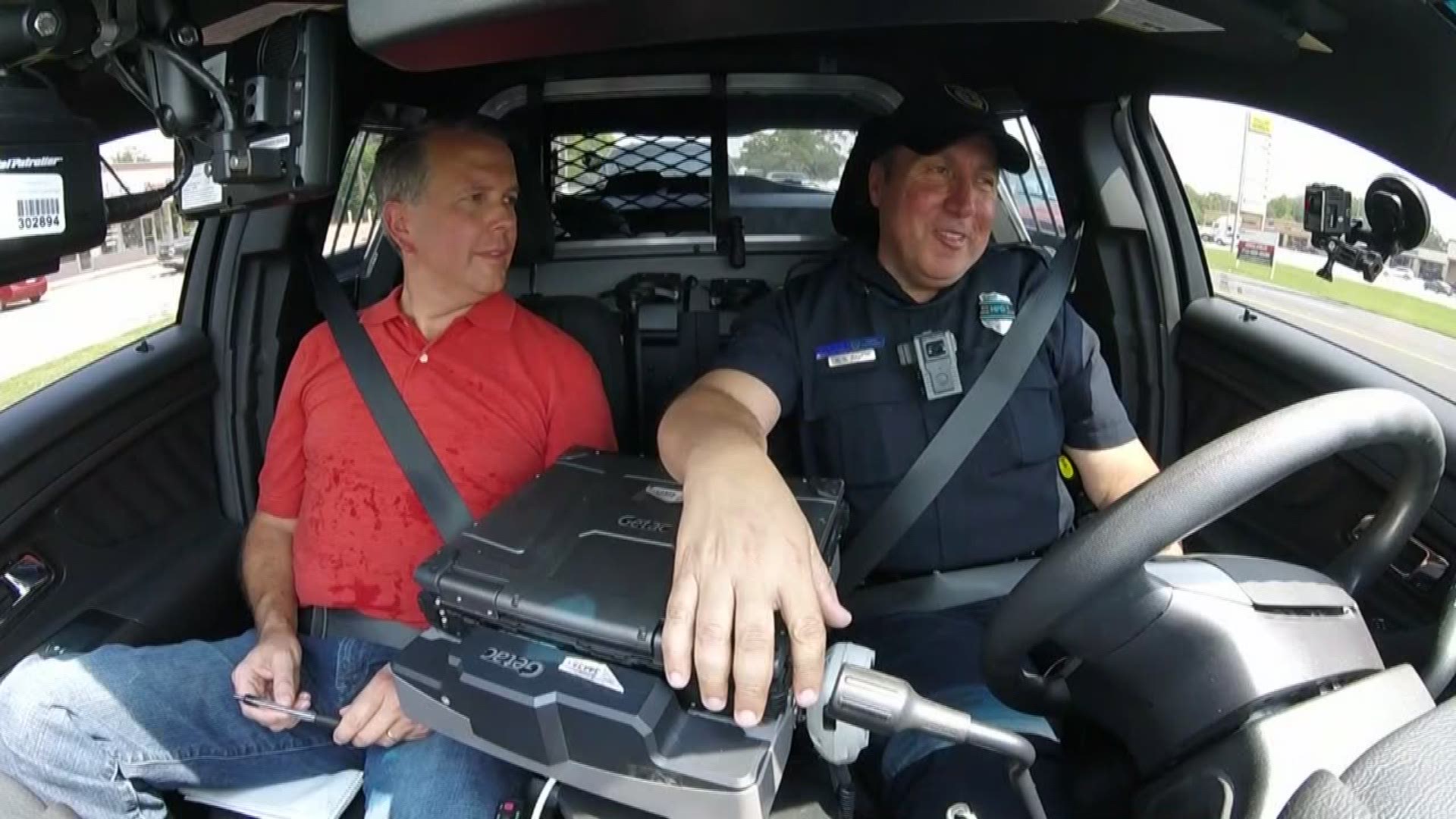 A Houston police officer who rescued more than 1,500 people from historic flooding during Hurricane Harvey last year while battling stage-four colon cancer has passed away.

Norbert Ramon left his cancer treatment last August when Hurricane Harvey made landfall on the Texas coast and hovered over Houston, submerging neighborhoods across the city.

He and other officers used four police boats to move the scores of stranded Houstonians out of flash flooding in northern and eastern parts of the city over a three-day span.

“My main concern was to help the citizens,” Ramon told WFAA then. “Nothing else was on my mind. I didn’t worry about me or anything.”

In January, the Houston Texans surprised Ramon with Super Bowl tickets – the big game was played at Houston’s NRG Stadium – as a thank you for his heroism months earlier.