Alzheimer's at 55: Family talks about living through the disease

There is no family history. No one was expecting an active, vibrant man would feel lost walking in a park he's known most of his life. 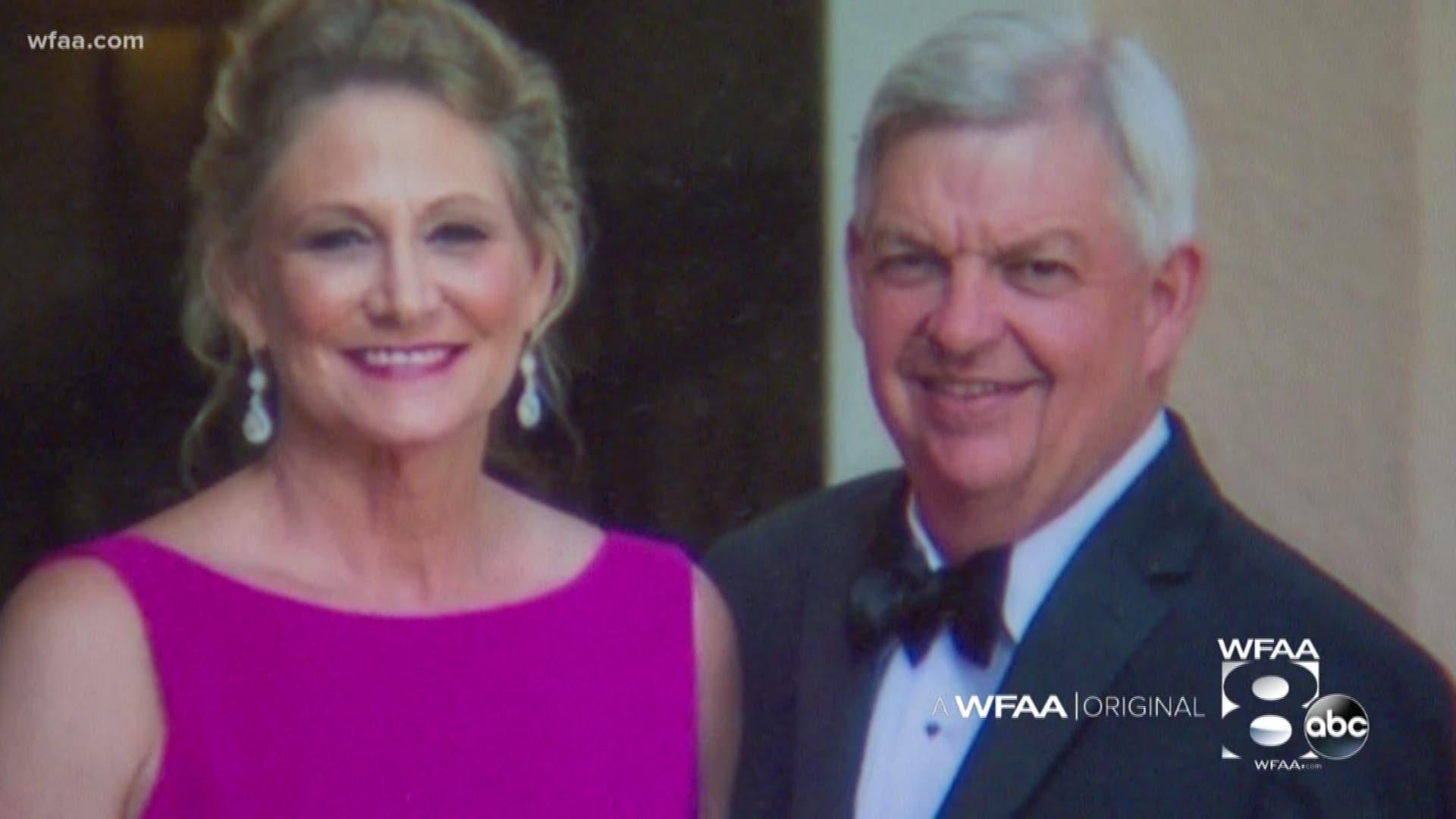 SAN ANTONIO, TX -- On a beautiful fall day, Mickey Wakely is doing what we all wish we could in the middle of a Tuesday afternoon. Soaking it all in on a convertible ride with his sister, Cindy.

It may look like early retirement, but it is early onset Alzheimer's. Mickey is only 60 years old, but his days as a busy entrepreneur, father and friend are now filled with simpler things like car rides and walks.

Cindy Wakely is one year younger and returned home to San Antonio to do a painful job. She's among several family members taking turns with Mickey's care.

"I took two months thinking about it," said Cindy. "And finally I said I have to do this, because the window's so short."

There is no family history. No one was expecting an active, vibrant man would feel lost walking in a park he's known most of his life.

"This is one of our routines in the day. The same place, the same bridge, same place," said Cindy. "It's so beautiful to him and new every single day."

Mickey does know is Cindy is someone familiar. He also knows what he's facing.

He is also well aware of what brings him comfort. He's never far from a portable speaker, and the company of what he can still remember. He can still recall lyrics to some of his favorite songs.

"I love it," said Cindy. "It makes me happy, because then you know he's still in there."

They're home by 5 p.m. every day for the other thing Mickey hasn't forgotten. His wife, Jane.

"He's just probably the kindest person you will meet," she said. "We dated a year and a half before we got married."

They have 36 years of marriage and Jake, Samantha and Luke between them. In 2009, normally put together Mickey started showing up places disheveled. He forgot his normal routes while driving. In a job interview, he blanked on simple math.

"I mean we were so close, I was so close to leaving him because I just thought you know, 'Pull yourself up! Get yourself together!' and this just wasn't him," said Jane.

It wasn't. At age 55 Mickey learned he's one of 5 percent of Alzheimer's patients with early onset.
Jane says he was stoic when he heard his diagnosis. She was gutted.

"The depression was so deep, there were times... I was so close to suicide. I mean, I was like, I wasn't even scared, I was like I can't handle this," said Jane.

How do you come to accept that you'll watch your spouse, the father of your children, who should have many years left, become a shell of the person they were before? By understanding that time is short.

"It made me realize I do love him, I didn't want to divorce him, and I needed to take care of him now," said Jane.

Those first years, Mickey could still hold his own. But lately, his decline is undeniable. The disease progresses, but life goes on.

The Wakely's oldest son Jake was married at the end of October. Mickey was able to get ready with his boys, tell Jane how beautiful she looked, and walk down the aisle on her arm.

Jane knows all about for better or for worse.

Mickey won't remember seeing the start of his son's future. But what matters is that he was there, sitting in the pew. A memory that will bring the Jane and the kids comfort, in the hard years ahead.

The Wakely's credit their family and friend for support since Mickey's diagnosis. They've also received help from their local chapter of the Alzheimer's Association, which provides resources for families and caretakers.