Authorities found dog feces with strips of clothing, bone fragments and what appeared to be human hair on a property near Venus. 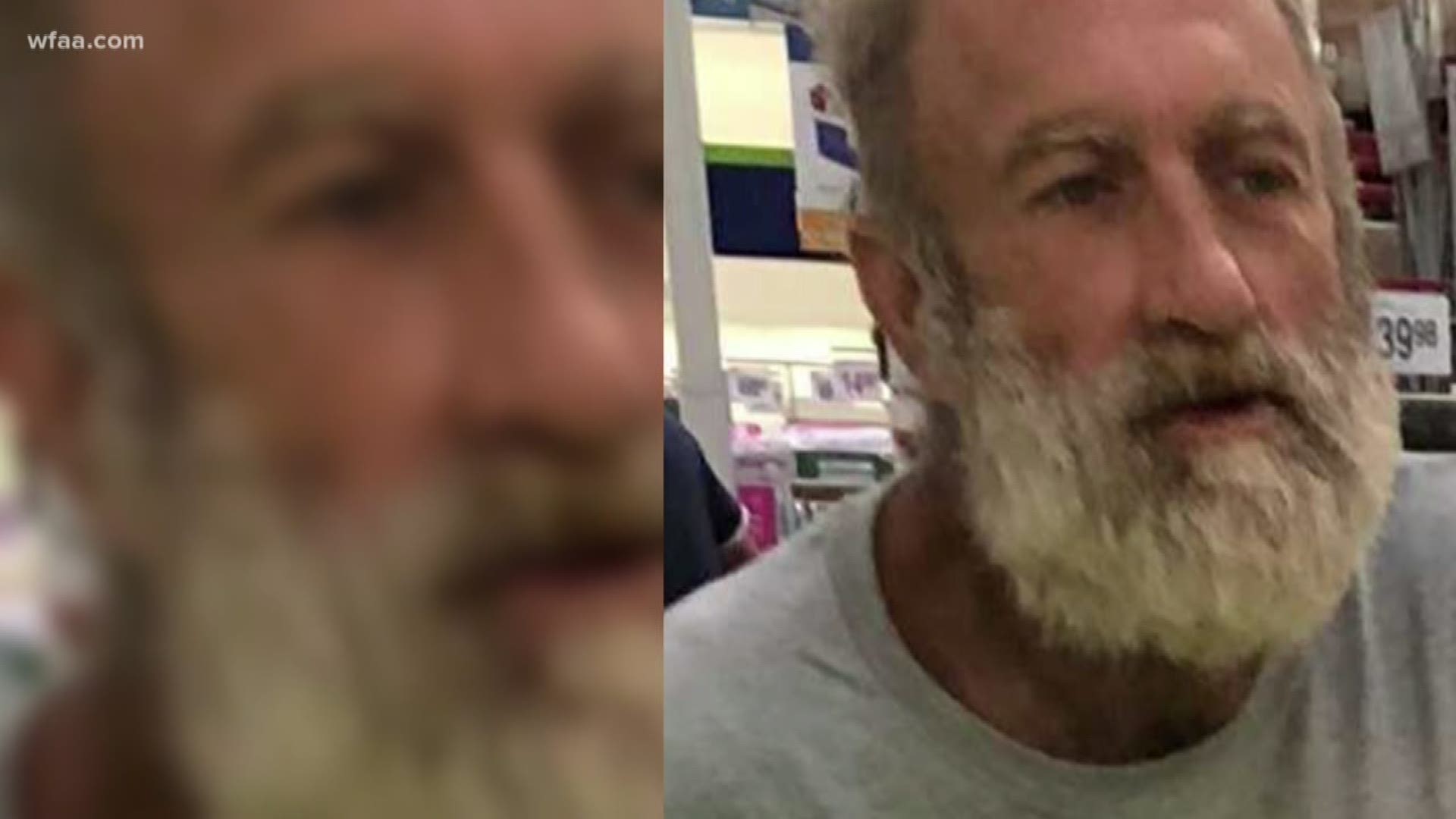 Updated at 8:00 p.m. with quotes from Freddie Gene Mack's family.

A 57-year-old man was eaten by his 18 dogs, Johnson County officials said.

Freddie Gene Mack was reported missing by his family in May. They hadn't heard from him since April 19.

Johnson County deputies were dispatched on a welfare check May 6 in the 1300 block of King Cotton Road near Venus, officials said.

The deputies weren't able to get past 18 "aggressive dogs." They tried to distract the dogs to search the property but didn't find Mack.

Mack's family said the man was reclusive but usually stayed in contact with relatives. After several searches, a missing persons report was issued May 10, according to Johnson County officials.

Deputies started feeding Mack's dogs because the family was unable to. They gave them food and water through the fence. Mack's neighbors told authorities it was unusual for Mack to leave the dogs unattended.

After the missing persons report was filed, deputies executed a search warrant to check the trailer and a shed on the property. Authorities found a small piece of bone.

Authorities also found dog feces with strips of clothing, bone fragments and what appeared to be human hair.

Medical examiners from Tarrant and Johnson counties were asked to test the bone pieces for DNA.

“We found clothes in the dogs’ feces that matched the description of the clothes he was supposed to be wearing,” Johnson County Sheriff Adam King said. “As far as if he died or if the dogs killed him, we will never know that. And really it doesn't make any difference. It was horrible either way.”

"Either way, it is a very gruesome event and we extend our sympathy to Freddie Mack's family," King said earlier in a written statement.

“He was an animal lover, period,” she said.

She said sometimes she’d ask if he’d eaten dinner, and he’d say no, but that he was about to feed the dogs.

Dixon said Mack had sustained a brain injury on the job some time ago and had been suffering from seizures lately. She believes that’s likely how he died on his property.

“Having them confirm it last night was just — it’s just disbelief and then it was closure at the same time. I'm still trying to wrap my head around it,” she said.

Two of the dogs were killed by the other dogs. And 13 of the remaining 16 were euthanized because of their aggressive nature, officials said.

They were dogs, family said, that Mack had loved and cared for until the end.