Texas leads the country in hot car deaths since 1990. Here's your reminder to not leave your kid in the car

The year 2020 was a low for hot car deaths. Now with people returning to work, advocates fear the number will rise this year. 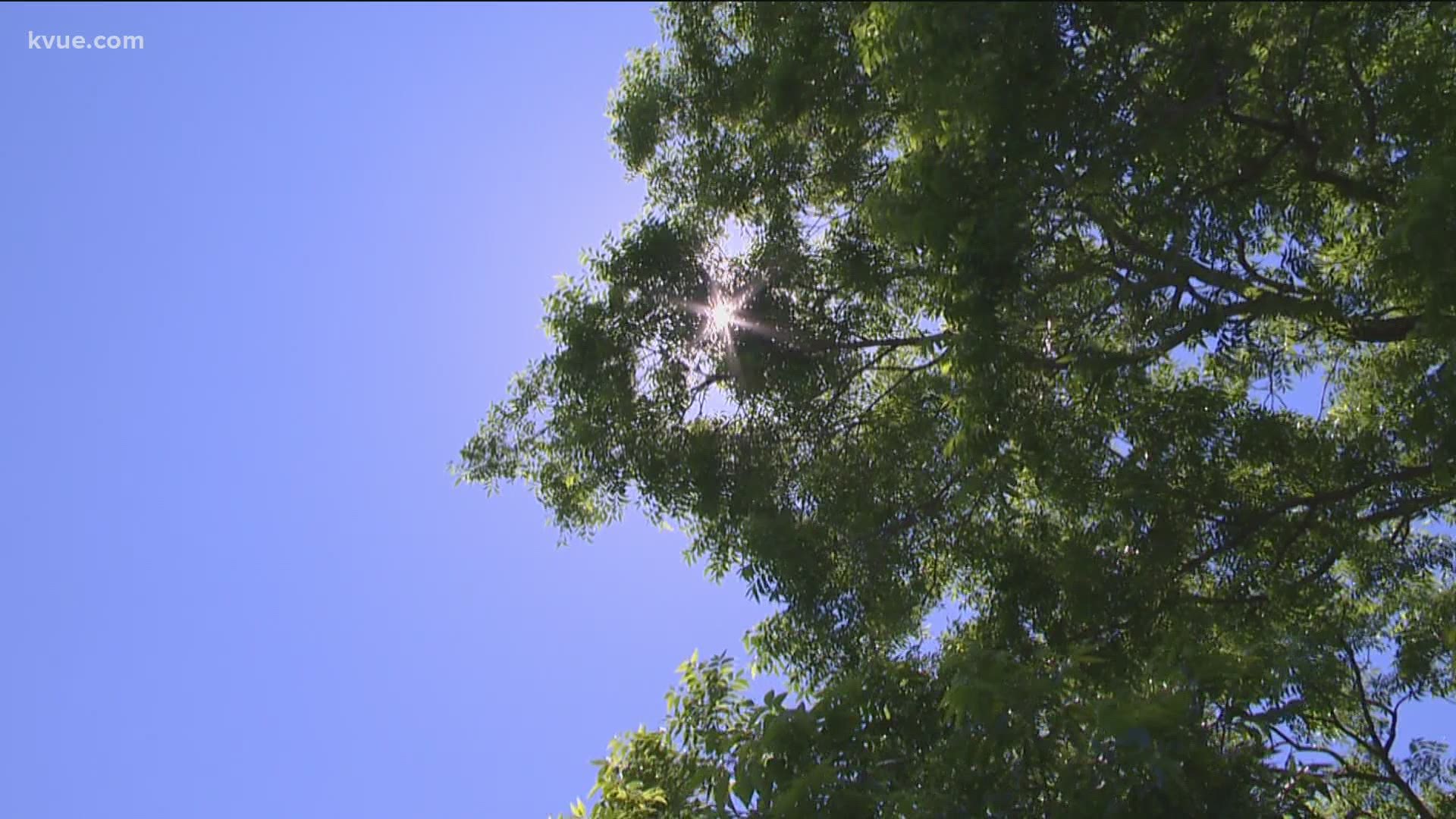 AUSTIN, Texas — In the past 30 years, Texas has seen more kids die in hot cars than any other state.

Last year, however, there were fewer kids dying in cars due to the heat. A big part of that was a lot of people were working from home.

If you look at the three previous years, each year we saw around 50 kids die in hot cars nationwide. The organization Kids and Cars tracks the year-over-year number of deaths.

In 2020, there were 26 deaths. Twelve of those involved parents leaving kids in cars either on purpose or on accident. Nine involved kids climbing into cars on their own.

Let's look at why this is so dangerous. At 85 degrees, in just 10 minutes the temperature inside a car climbs to over 100, at 104 degrees. After 30 minutes with no air conditioning, it's almost 120 degrees inside.

Then when air temperatures reach 95 degrees in Texas this summer, temps in cars can reach 114 in 10 minutes, 129 in 30 minutes.

These deaths can happen quickly, which is why Kids and Cars is concerned that, this year, we'll see more tragedies involving the heat.

"More than half of the cases are where children are left behind unknowingly, and it's oftentimes a change in routine. And while we've seen a sharp decrease because of the pandemic and people working from home, we had record-breaking years where numbers were going up instead of down. In spite of our best education efforts nationwide, not just us, the federal government is on board and has made this a national priority," said Sue Auriemma, one of the advocates with Kids and Cars. "The numbers were going up. In 2020, we saw a decrease. But the concern, the major concern here, is that as people return to work, it's going to be a change in routine. People aren't accustomed to dropping off. Your brain is on overload, trying to now juggle going back to work, dropping the kids at day care."

Part of the reason why we decided to do this story now is because of something I saw last week.

On Friday, I was grabbing lunch, and as I went back to my car with my food, I saw a woman park and then check the back seat before running inside. I then looked and noticed she had left her baby in the back seat of the car.

The baby had a light blanket on, and the windows were cracked, but that doesn't do much when the temps are up near 95. I stood there, a little bit in shock for a bit, and was waiting, hoping the mother was coming back out. As I was walking in, she came out and I let her know that's not OK – we cover too many deaths across the country and especially here in Texas.

Since there are no deaths here in Texas yet this year, it seems like a good chance to be the early reminder. Don't leave your kid in the car. Leaving your purse in the backseat is a tip we hear all the time.

Auriemma also suggested calling your child care facility and asking them to call you if your child has not been dropped off yet. For busy working parents, it can be tough to remember everything going on.

When looking for a missing child, check cars. They sometimes jump in pretending to drive. These are just a few things to keep in mind.

Kids and Cars is working to get the "Hot Car Bill" passed through the federal government. It would add extra precautions to cars to help stop hot car deaths.

One dead after fall at northeast Austin construction site