Texas schedules execution for inmate convicted of killing 3 people, including a minor

The second execution this year in Texas was scheduled for Wednesday, June 30 for an inmate who killed three people in 2009. 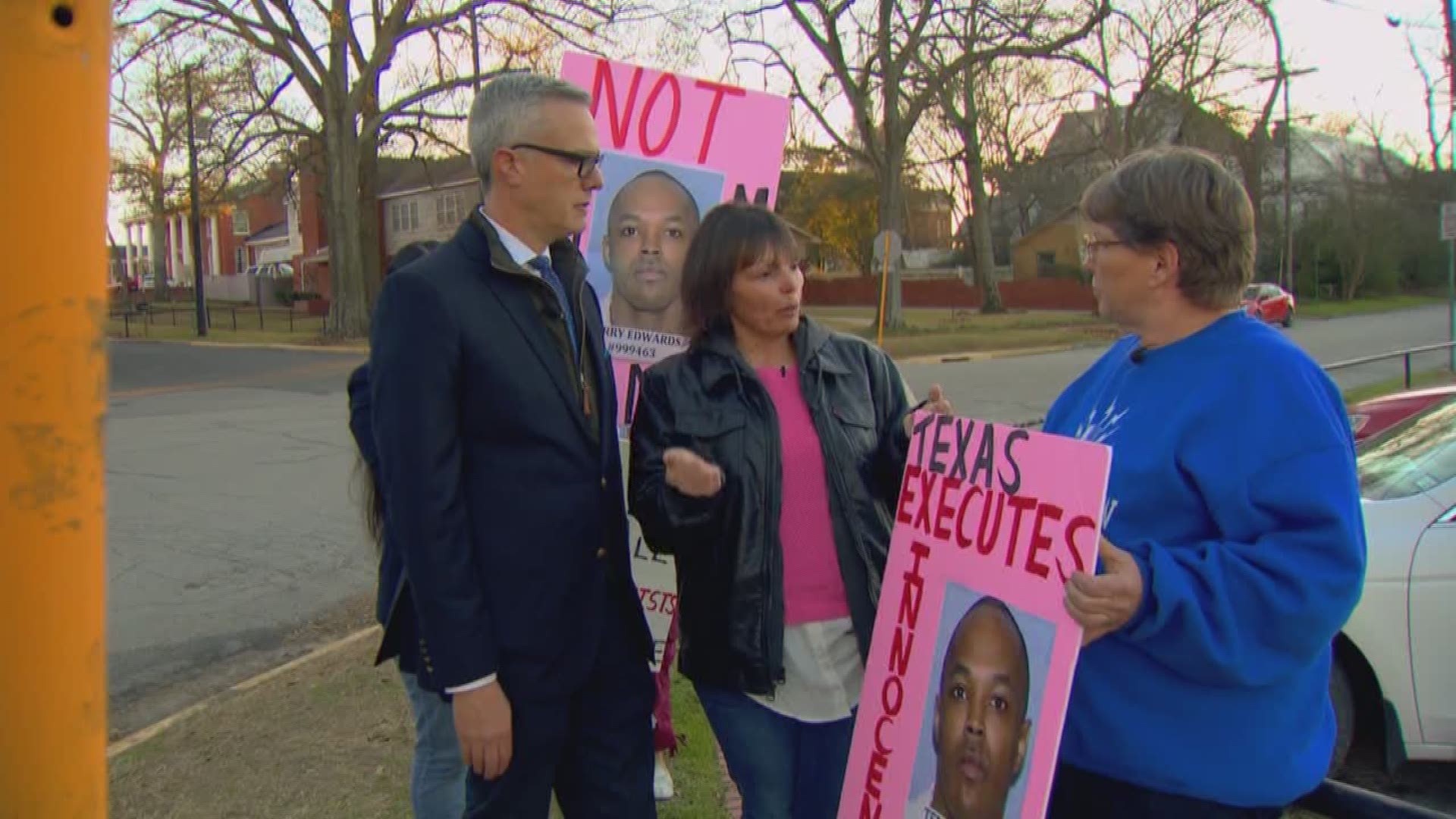 HUNTSVILLE, Texas — A Texas man on death row convicted of killing three people, including a minor, almost 12 years ago has been rescheduled to die by lethal injection on Wednesday, June 30.

On the night of Dec. 17, 2009, John William Hummel entered a home in Kennedale, Texas and killed a 54-year-old man, a 35-year-old women, and minor while they slept, according to records from Texas Department of Criminal Justice. He received his death penalty later on June 29, 2011.

Williams will become the second person to be put to death this year in Texas. Back on May 29, 2021 Quintin Jones became the first person in Texas to be executed since the pandemic paused executions. Jones was convicted of beating his 83-year-old great aunt to death nearly 22 years ago.

RELATED: Texas executes inmate who killed his great aunt in 1999

The 57-year-old man was convicted of stealing money before murdering two brothers while they slept on Sept. 13, 1991, one day after being paroled. He is scheduled to be executed on Sept. 28, 2021.

The 44-year-old is scheduled to be executed on Oct. 27, 2021. Gutierrez was convicted of entering the home office of an 85-year-old woman on Sept. 5, 1998 in Brownsville, Texas with the intent to rob her of the money she kept in a safe. The victim was struck repeatedly and stabbed multiple times in the head, causing her death. The subject and co-defendants fled the residence with a minimum of $56,000.