The settlement also resolves allegations that the dentists submitted claims using Medicaid provider numbers misrepresenting the dentists who did the procedures.

The claims included that they defrauded the Texas Medicaid program and violated the False Claims Act by knowingly billing for pediatric dental services that were not provided or that falsely identified the person who received the service, the U.S. Attorney's Office said.

“These defendants knowingly defrauded Medicaid, a program that provides medical coverage for more than 4 million low-income Texans,” Shah said. “If they thought they could get away with this scam by targeting underprivileged populations, they were sorely mistaken.”

Gunjan Dhir, 43, and Gaurav Puri, also 43, have owned and operated dental clinics and dental management companies in Texas since 2009.

The dental management companies provide management and administrative services to the clinics. After opening their first dental clinic in 2009, Dhir and Puri expanded their operation to include 35 dental clinics operating statewide by 2015, according to the U.S. Attorney's Office.

The U.S. Attorney's Office said these allegations include that Dhir, Puri, and their affiliated management companies and pediatric dental clinics submitted or caused the submission of false claims for payment to the Texas Medicaid Program for fillings in children that were not performed.

The settlement also resolves allegations that they submitted or caused the submission of claims using incorrect Medicaid provider numbers misrepresenting the dentists who performed pediatric procedures.

Funded jointly by the states and the federal government, Medicaid is intended to serve low-income families and children. The State of Texas paid for part of the Medicaid claims at issue and will receive approximately half of the government’s share of the settlement amount, according to the U.S. Attorney's Office.

Part of the allegations resolved by this settlement was originally filed under the qui tam, or whistleblower, provisions of the False Claims Act by relators Sandy Puga, Nelda Torres-Brown, and Sonia Cardoso. These were all former employees of the implicated dental management companies or pediatric dental practices, who will receive a fraction of the settlement.

The False Claims Act permits private persons with evidence of fraud to sue on behalf of the government for false claims for government funds and to receive a share of any recovery.

The case was handled for the government by Assistant U.S. Attorneys Kenneth Coffin and Braden Civins on behalf of the Department of Health and Human Services Office of Inspector General and the State of Texas, with assistance from the Civil Medicaid Fraud Division of the Texas Attorney General’s Office.

The claims resolved by the settlement are allegations only and there has been no determination of liability, the U.S. Attorney's Office said. 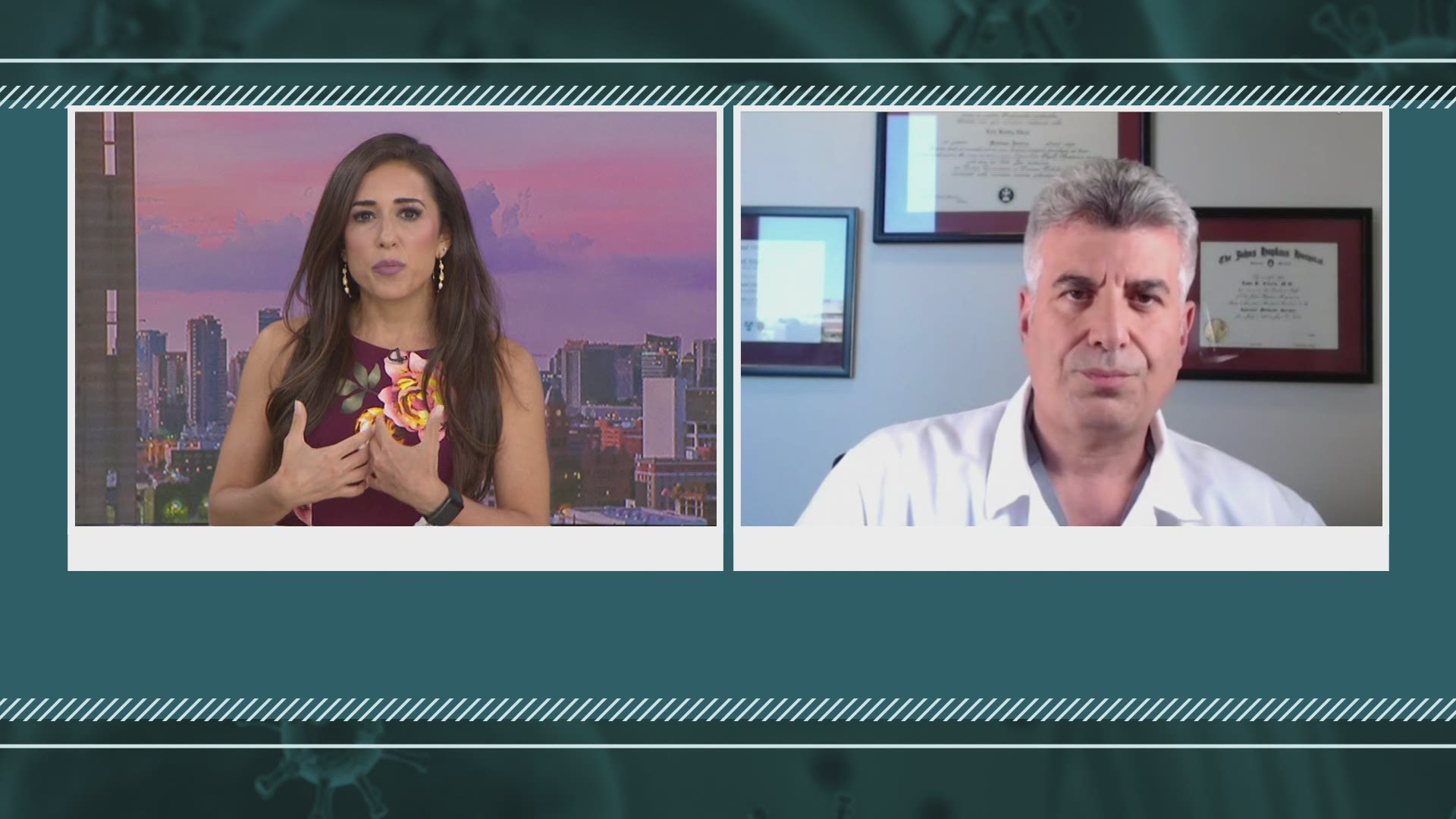