Restaurants with 51% or more in revenue from alcohol sales are considered bars in Texas and cannot open Friday. 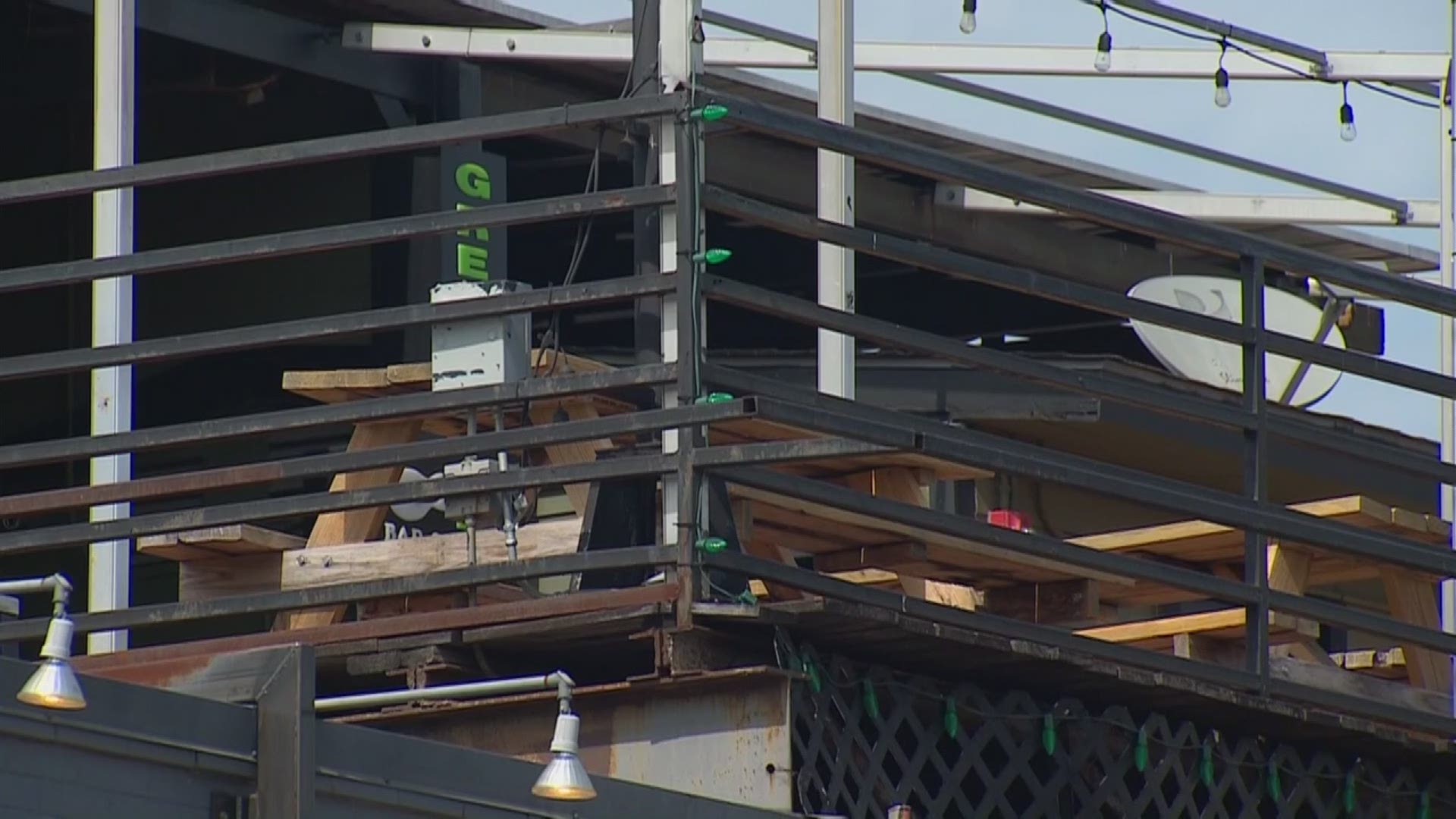 DALLAS — Texas restaurants are allowed to reopen with limited occupancy on Friday, but bars must remain closed under the governor's orders.

But there’s confusion on which places can open.

If alcohol makes up 51% or more of sales, the establishment is considered a bar in the State of Texas. Even with food sales, those businesses are not allowed to reopen under Gov. Greg Abbott's orders.

The Katy Trail Ice House in Dallas is among the businesses planning to open Friday, but Texas Alcohol and Beverage Commission records show more than 51% of the establishment's sales are of alcohol.

"There are some on that list that definitely do not fall under the guidelines of the governor's order,” Bazaldua said. “For anyone to act as if they are an anomaly in what is impacting everyone is just selfish and it's irresponsible.”

Credit: Andy Wallace / WFAA
Alcohol is delivered at Katy Trail Ice House on April 30, the day before restaurants are allowed to reopen with limited occupancy. A statewide order does not permit bars to open.

The TABC says it will be monitoring if bars open in violation of the order.

“We will give them time to comply without penalty. The only time we will move forward with more permanent actions is if there is a repeated pattern of violations,” said TABC spokesperson Chris Porter.

The owner of the Katy Trail Ice House hung up when asked for comment. He did say he changed his permit to show the business sells more food than alcohol.

TABC has no record of that change.

Businesses that do not comply could lose licensing and local municipalities could file suits to have the business closed.

"TABC will only take formal action if there are repeat violations and then only as a last resort in order to protect public health and safety," Porter said in a written statement.