Jamie Foxx the academy award winning actor is making a cameo in a local school board race by endorsing his longtime friend. Her opponent responds. 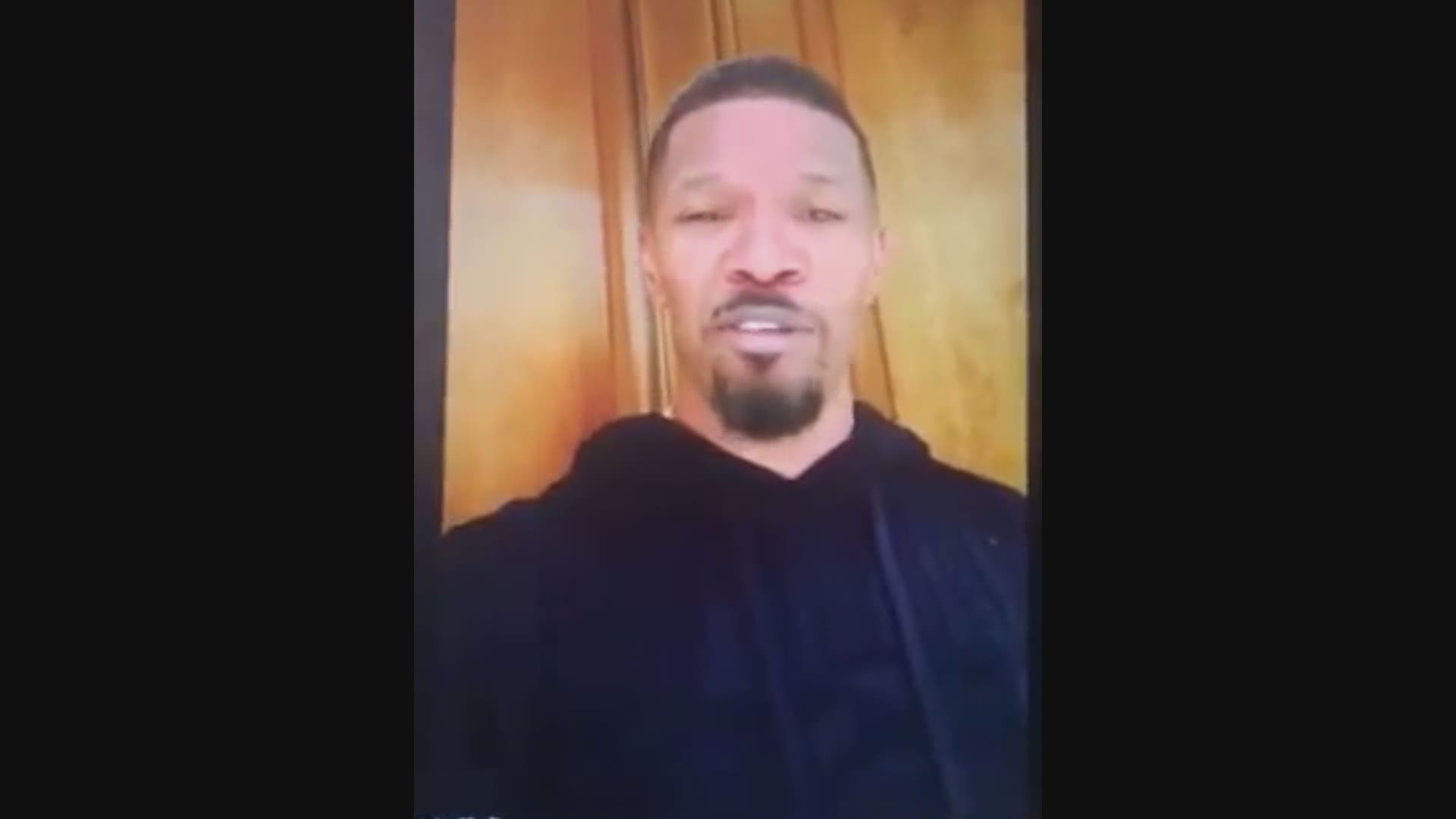 TERRELL, Texas — A local school board candidate is getting some star power behind her campaign.

You know him as Jamie Foxx, the academy award winning actor.

But, those in his hometown know him by his childhood name.

“What up this is Jamie Foxx wait, wait. It’s Eric Bishop from Terrell, Texas,” said Foxx.

In a cellphone video, Foxx endorsed his longtime friend.

"Now I’m not talking about me... I want to talk about this lady named Tonya Derrick, who man, I have known all my life,” said Foxx.

"We were really, really close. And to this day, I still call him Eric,” said Derrick.

Tonya Derrick and Foxx grew up together, sometimes, even studying after school together.

"So, let’s get behind Tonya Derrick because she is behind us all,” said Foxx.

"I was extremely elated about that and happy he took time out of his schedule to endorse me,” said Derrick.

So, what does her opponent think about all of this? Pat Martin said she has a bigger name in her corner.

"I don’t know Jamie Foxx, but I do know Jesus Christ personally, and so I’m standing on that and knowing that whatever God has for me is for me,” said Martin.

Neither candidate has ever run for office, but both said they are dedicated to trying to improve education and create opportunities for students.

"And we were raised to, you know, always give back to the community, and to always if we are able to rise up the success ladder and bring people with us,” said Derrick.

"And I’m just encouraging everyone to get out there and to vote for Pat Martin because I firmly believe that a vote for me will be a vote for all children,” said Martin.

Foxx said he still feels a deep connection to his hometown and family values he learned here.

"Growing up in school in Terrell, I know I hold on to those values and to those disciplines to this day,” said Foxx.

Will Foxx’s cameo in this race make a difference? We’ll know on Election Day on May 1.