The environmental agency says it's monitoring the area for "volatile organic compounds and particulate matter." 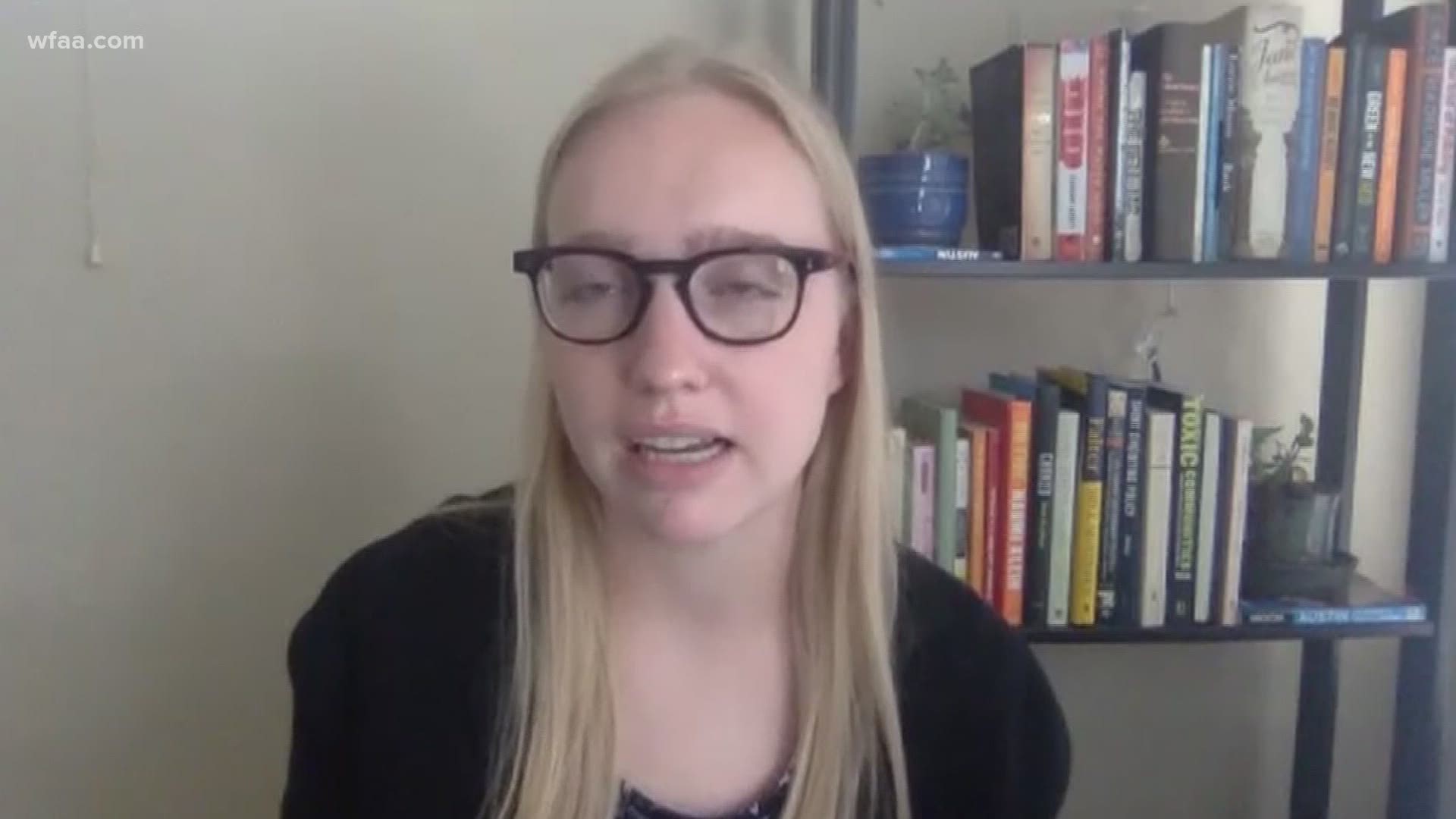 The Texas Commission on Environmental Quality says it is actively monitoring the impacts of the massive fire at the Poly-America plant in Grand Prairie that started early Wednesday morning, according to a news release.

The fire, which broke out around midnight, was contained and reduced around 4 p.m. Officials say the fire should be extinguished by Wednesday night.

Firefighters will continue working Thursday to extinguish any hot spots that pop up, officials said.

Fire officials initially said the blaze in the area of 2000 W. Marshall Drive could burn for a couple of days as crews worked to extinguish it.

TCEQ said in the news release Poly-America notified the agency of the fire at 8:23 a.m. The fire was apparently caused by a fallen power line that ignited some plastic sheeting in a storage area.

TCEQ emergency personnel got to the scene at 9:40 a.m. They said as of 12:45 p.m. Wednesday that "no immediate health concerns at ground level" had been found.

Massive fire breaks out at Poly-America in Grand Prairie

The environmental agency says it's monitoring the area for "volatile organic compounds and particulate matter." They have also called in contractors to help monitor the air in the surrounding areas.

RELATED: Smoke plume from Grand Prairie fire big enough to be seen on radar, could interfere with DFW flight paths

In addition, TCEQ said the Environmental Protection Agency has deployed its Airborne Spectral Photometric Environmental Collection Technology (ASPECT) to fly over the area.