Woman says her ex set her Fort Worth house, car on fire after breakup

The man is now jailed on multiple arson charges. 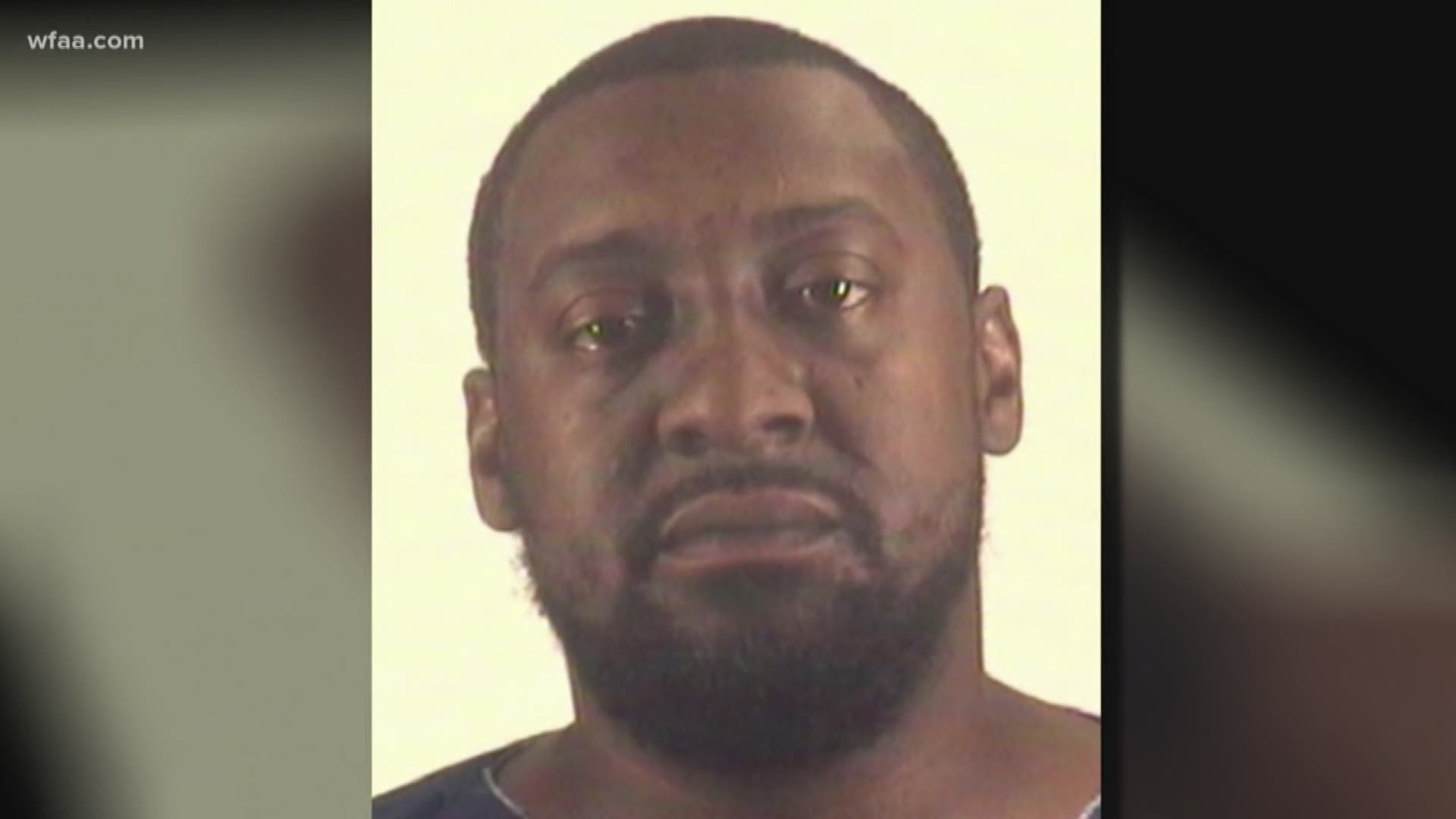 FORT WORTH, Texas — A Fort Worth woman is sharing her story after a man she briefly dated allegedly set fire to her car and then her house in an attempt to trap her inside.

Courtney Eugene Smith, 39, was arrested on multiple counts of arson Sunday morning in Arlington and remains in Tarrant County jail.

"He said he was coming back, I just didn't think it would be with fire," said Dana Cotton.

Both of Cotton's doors to her home were charred by the flames, and her car was totally engulfed and destroyed. But she said she feels so much safer knowing that Smith is in custody.

The pair had dated a few months and Cotton called it off, but Smith refused to accept it, according to Cotton. She said he harassed her verbally and through text messages.

On Friday night, he showed up to her house drunk and angry. She then called police.

"I told them that he was going to come back and kill me, and he kept saying it over and over," Cotton said.

Cotton said that after Smith left, she went to bed. Her 11-year-old nephew and another 19-year-old family member were inside with her. They were sleeping the fires were started around 4 a.m. outside the house.

Two doors down, neighbor Abby Castillo saw the smoke and rushed to help.

She first saw the car on fire and then the front door. She said she approached and started to kick at the door and yell, trying to get the attention of anyone inside.

Cotton said she was unaware of the fire and thought the noise was her ex returning to harass them. But eventually, she answered the frantic calls and realized what was happening. All family members got outside safely.

"She is my hero," Cotton said.

"I'm glad that we're going to be friends forever now," Castillo said. "I did what any other person would have done."