It was a surprise even to one man who'd just moved there, but he agrees-- it's an oasis of affordable homes in the midst of an expensive North Fort Worth area. 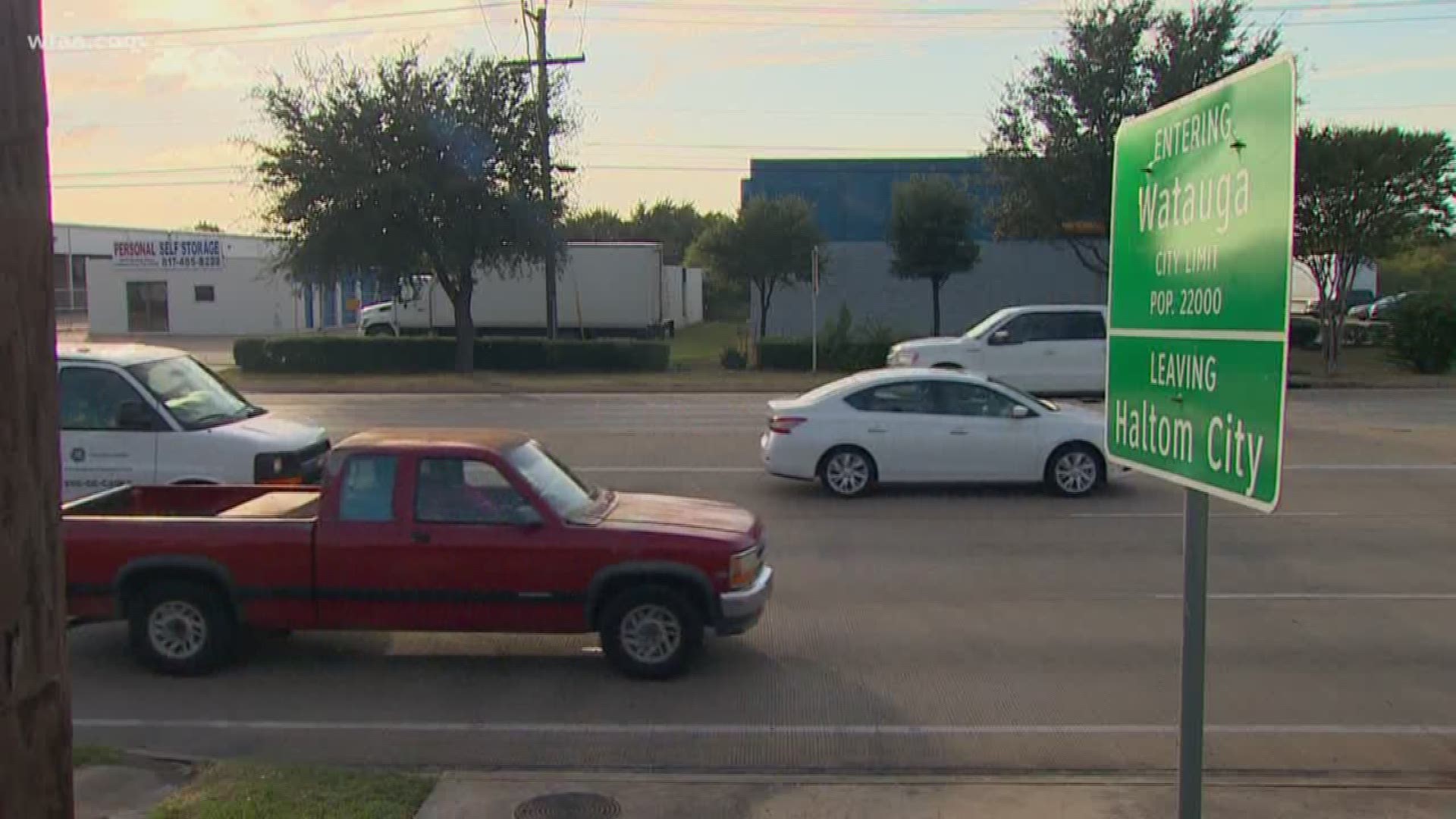 "It kind of took me by surprise," said realtor Stephanie Ziemann.

For the second year in a row, Watauga, Texas, 76148, was named by realtor.com as the zip code with the hottest housing market in the entire country.

"Watauga is like the last little-hidden gem," said Ziemann, who's been a realtor in the area for 15 years.

Zip codes were judged by how long it takes to sell homes there and how often homes in that zip code are viewed on realtor.com. Watauga's median list price is about $160,000, the website says.

"When you're looking at that price point for what a buyer can buy, it's one of the few areas there’s actually still houses," Ziemann said.

The rankings say Watauga has all the things millennials are looking for. Ziemann sees it firsthand. "You know, my brother bought a house there in February," she said.

Yes, seriously, her own brother, Stephen Rowland, is a brand-new Watauga resident.

"You tell most people you live in Watauga, and they’ve never heard of it or they don’t know how to pronounce it," Rowland said.

Rowland said the "hot zip code" reputation is spot on.

"I've literally got everything I could possibly need within five minutes, from hardware stores, sporting goods, restaurants," he said.

And for those with kids, the article says one of Watauga’s big draws is having access to excellent nearby school districts, including Keller ISD.

"It's getting noticed," Ziemann said.

Perhaps one day, the zipcode 76148 will be as well-known as its California counterpart.