Want George Strait tickets for his second Fort Worth show? Yeah, good luck with that

Less than two hours after going on sale, tickets were being resold on Ticketmaster for a minimum of $725. 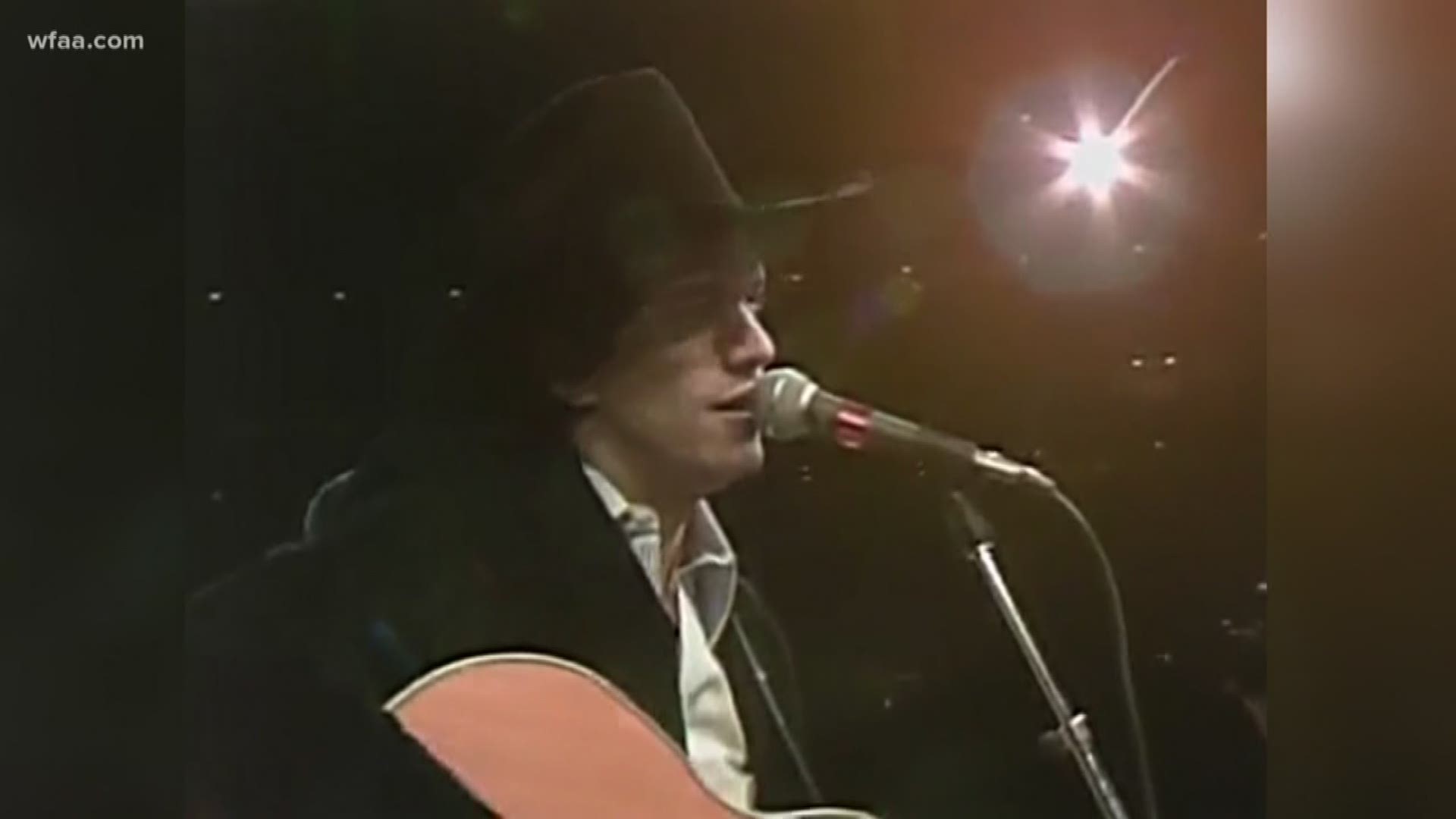 It's happening again, but don't consider us surprised.

Tickets for George Strait's second show at the new Dickies Arena in Fort Worth went on sale Friday morning. And by noon, they were already being resold on Ticketmaster for a minimum of $725 each, and rising. The priciest seats for the Nov. 23 concert were going for as much as $1,975 each.

We've been through this before. In December, when tickets to Strait's first-announced show (scheduled for Nov. 22) went on sale, they were seemingly scooped up in a matter of minutes.

Then they hit the resale market on Ticketmaster, with upper-level seats going for more than $450 and floor seats listed for prices in excess of $5,000. (Those prices, by the way, are holding steady at resale values of $274 and up).

So when a second Strait show was announced earlier this month, there was at least a shred of hope for fans of the King of Country. Then that hope was promptly shredded.

The demand for Strait tickets is understandable: The still-under-construction Dickies Arena will have a capacity of 14,500, far from the size of a mega-stadium. But mostly the buzz surrounds Strait himself, a country music legend who hasn't played in Fort Worth in 37 years.

To celebrate the occasion, a select number of fans were able to buy tickets for $19.82, commemorating the last time Strait played in Cowtown. We'd like to meet those those lucky buyers.