Dorika Uwimana has had a difficult childhood. A life sentence for her attacker brings a sense of relief for her family. 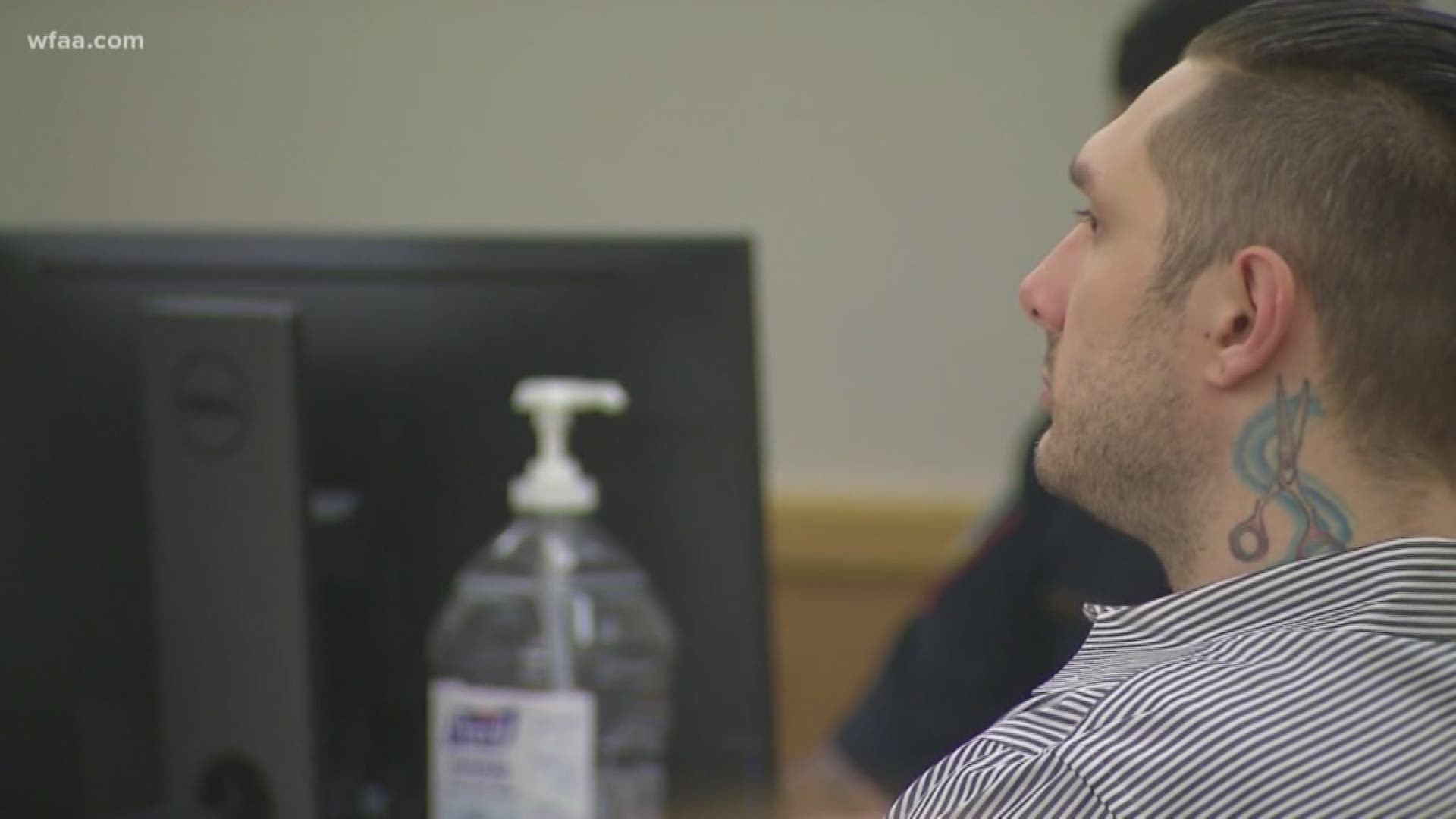 A Tarrant County judge sentenced Terry Wayne King II to life in prison Wednesday for choking a 12-year-old girl at a Fort Worth bus stop in 2018.

In April 2018, Fort Worth police said Uwimana, then 12 years old, was walking to her bus stop near Western Hills Elementary School when she was thrown to the ground and choked by a stranger.

Uwimana's injuries were so severe she needed a heart transplant and will require continuing medical treatment for the rest of her life, according to her father Twizere Buhinja, who testified through an interpreter Wednesday.

"Dorika has to take medication because once she stops taking the medication the heart will not work anymore so she will die," Buhinja said.

Dorika Uwimana and her family moved to the United States as refugees after fleeing violence in the Congo.

A jury convicted King of assault causing serious bodily injury to a child and attempted aggravated kidnapping on Tuesday.

RELATED: Search is on for man who left teen bloodied after morning assault

In the afternoon, the case’s lead detective, Pat Hinz of the Fort Worth Police Department, testified that police relied on surveillance video from about 10 different businesses in the area of the attack to identify King.

Using the video, they were able to follow King as he walked in and out of several businesses.

“The video from inside a Waffle House – (he) goes into the restroom and is in there for a while. Comes in and out a couple of times. And it’s at that point that we notice that the appearance has changed. Shaved beard. Hair put in a bun,” Hinz said during Monday’s testimony.

King was later arrested by U.S. Marshals in Oklahoma City.

Uwimana was choked so badly during the attack that her heart was damaged. She spent several months in the hospital. Amazingly, she was able to get a transplant at Children's Medical Center Dallas in July 2018.

Twizere Buhinja is Uwimana’s father. Buhinja, along with his wife, sons, and Uwimana, came to America in 2016 as refugees from Africa. He told WFAA that they escaped the war in the Congo and lived in a refugee camp for 15 years in Uganda waiting to immigrate to America.

RELATED: Months after attack and heart transplant, Fort Worth teen recovers at home for the holidays

Buhinja said that he came to the U.S. for safety and happiness, but didn’t expect for his daughter to be violently attacked. “In Africa, there are problems. Now, here too I get problems and I was thinking this isn’t good,” Buhinja said.

King’s motive in the attack is remains unclear.