“I know the hardest part is not behind us yet, it’s still to come,” Fort Worth Mayor Betsy Price said on Tuesday. 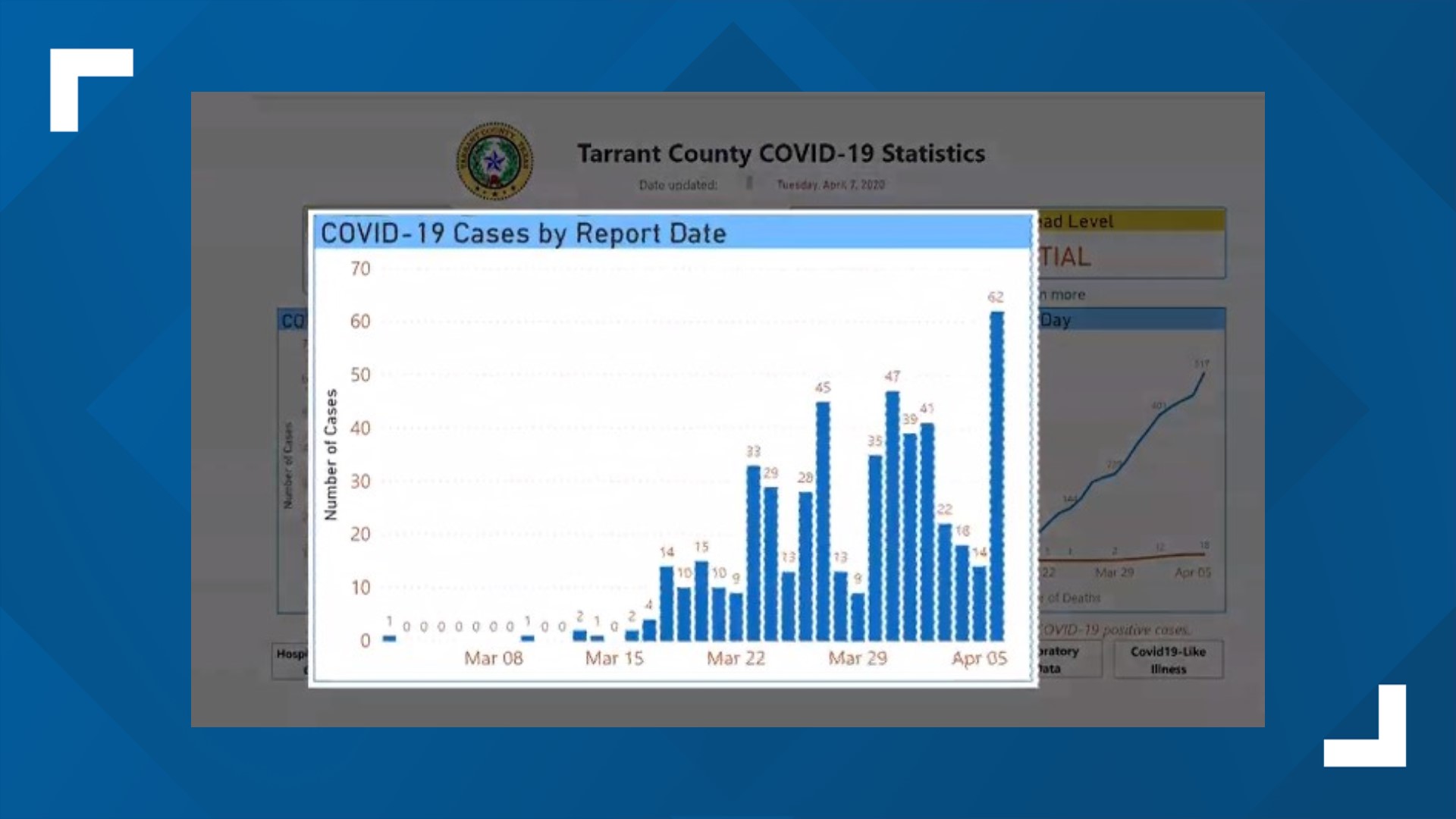 That brings the number of deaths in Tarrant County to 18. Dallas County has a total of 19 deaths as of Tuesday.

Before the new numbers came out, Tarrant County Judge Glen Whitley released a video posted on YouTube and Facebook saying the county is ready for a surge, if it happens.

“I feel good about where we are in the plans right now, but the plans are ever changing,” he said.

As of Tuesday morning, 104 coronavirus patients were in ICU beds in Tarrant County.

Whitley also said, “I believe a lot of the reason we see such big difference between us and Dallas or some of the other counties – our folks are listening.”

But, the number of deaths in the two counties was almost identical.

Two of the deaths in Tarrant County were patients with underlying health conditions.

Of the positive cases that were reported, two patients lived in Fort Worth, one in River Oaks, one in Grand Prairie and one in Haltom City, according to the Tarrant County Public Health Department. Their ages ranged from 47 to 88.

Now there are confirmed cases across most of Tarrant County, including 10 in the 76104 ZIP code in Fort Worth. 76104 has been labeled the unhealthiest ZIP code in Texas.

People in 76104 often live in poverty with pre-existing conditions and little preventative care.

During Tuesday’s Fort Worth city council workshop, Brandon Bennett, the city’s director of code compliance, told members Tarrant County is in the middle of the acceleration phase of the coronavirus pandemic.

With substantial community spread, Bennett said this is the riskiest time for transmission. Abiding by stay-at-home order until April 30 or beyond, he said, could prevent a surge in demand on the healthcare system.

Bennett said some might worry the number of confirmed cases in Tarrant County is low because testing doesn’t seem to be as accessible as it is in Dallas County.

He disputed that claim and said there has not been a surge in demand for ambulances – which would be an indicator that there are many undiagnosed cases.

“I know the hardest part is not behind us yet. It’s still to come,” said Fort Worth Mayor Betsy Price. 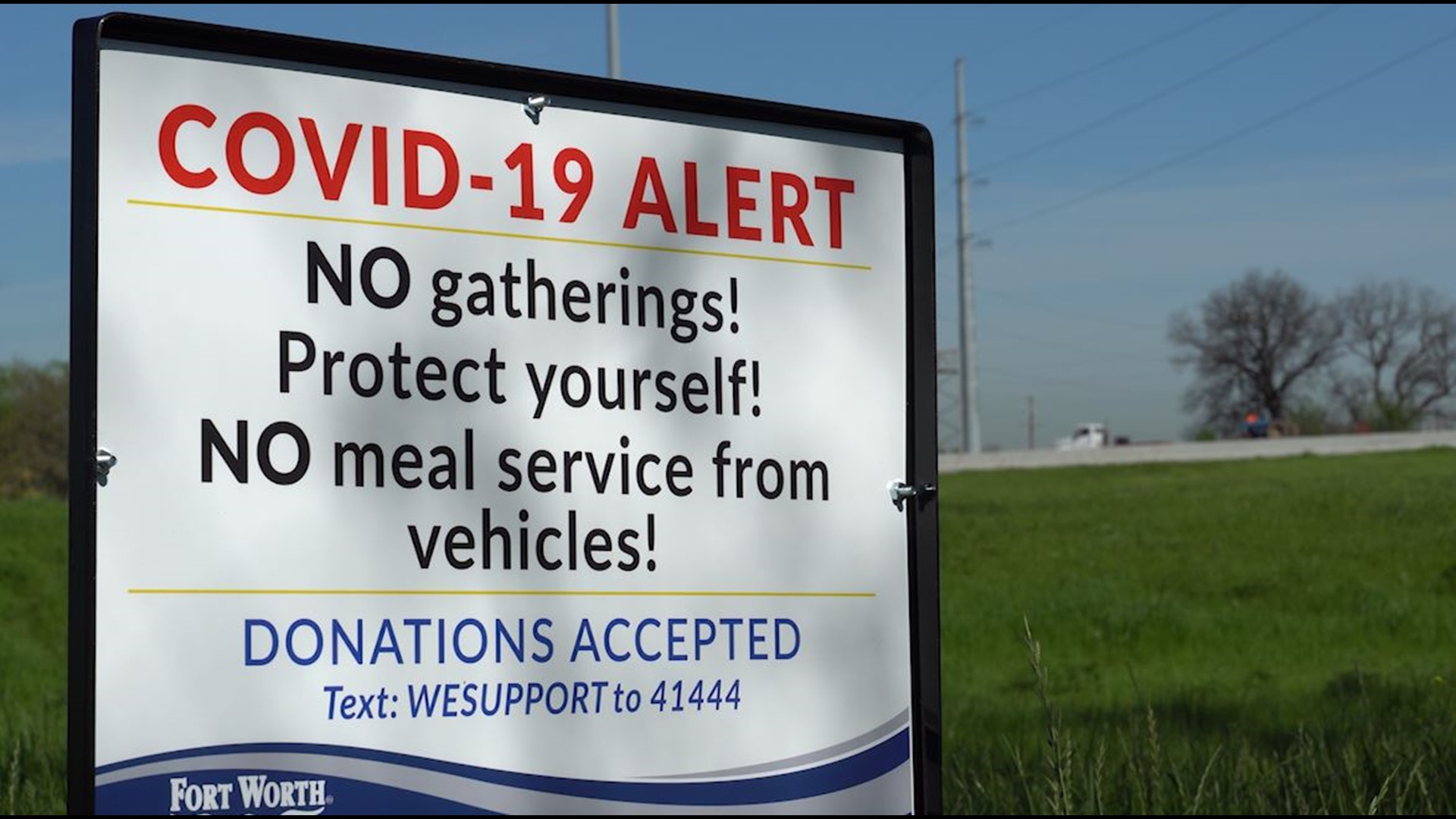 Here are the confirmed cases of coronavirus in Tarrant County