Nathan Neblett, a 47-year-old Houston man who served as a U.S. Marine for 24 years, started as the top elections official on Jan. 2.

Two weeks later, he was no longer employed by the county.

“We just decided it wasn’t going to be a good fit for us,” Tarrant County Judge Glen Whitley said. “We decided to go in a different direction.”

Go here to continue reading this story from the Star-Telegram. 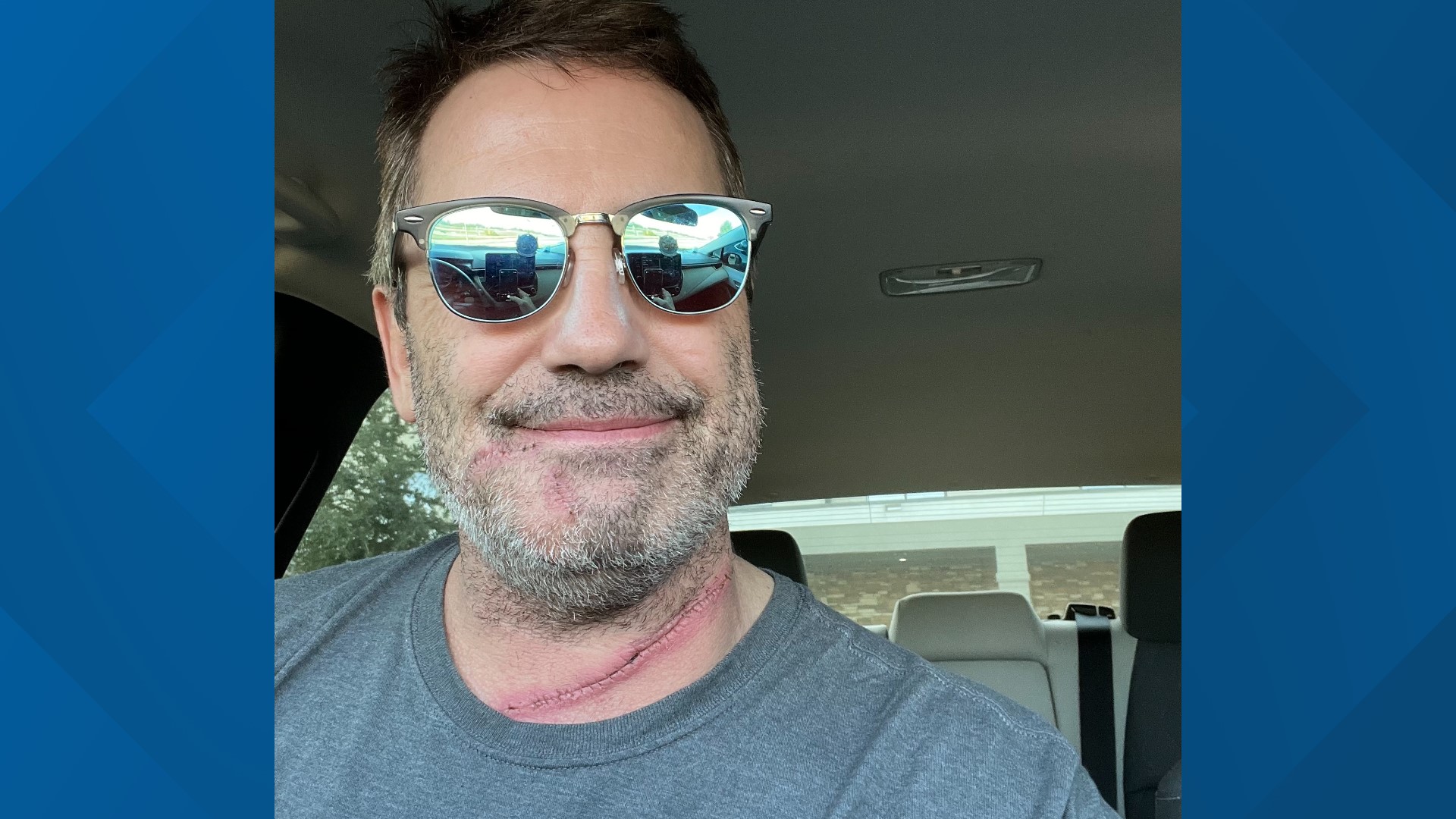