Should JPS Hospital in Fort Worth ditch McDonald's? Medical group pushes for change

For years, JPS Hospital has had a McDonald's franchise located in the hospital, and now the lease is up for renewal 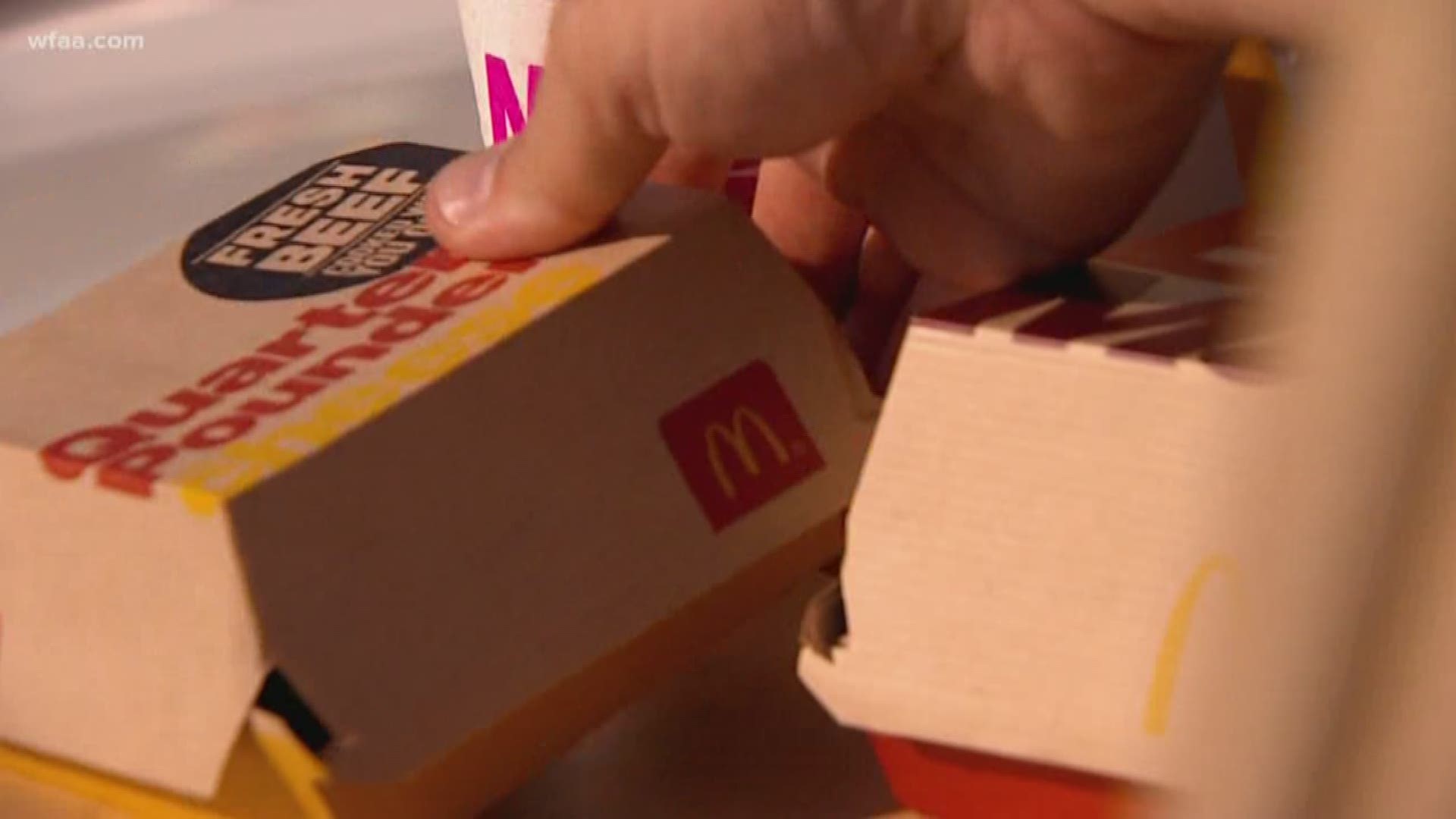 For years, JPS has had a full McDonald's franchise located in their main hospital facility in Fort Worth. The committee has opposed the location in the past, as part of their national efforts to track the presence of fast food outlets in medical facilities. But now, the JPS agreement with their McDonald's franchisee is set to expire and the organization is making a renewed push for change.

"We want to see people live healthy, high quality lives," Rudloff said. "This isn't about shaming or anything like that."

Rudloff's group draws a direct connection between burgers and fries and the diseases that bring many Americans to the hospital, like diabetes, heart disease and cancer. They believe that having fast food outlets like McDonalds in a hospital sends the wrong message about health.

"It almost to me gives the appearance of an endorsement by the medical field, by the hospital that it's okay to eat that," Rudloff said.

She said they plan to have a speaker on hand later this week at a JPS Board meeting where the McDonald's lease is on the agenda.

JPS Hospital confirmed that the current lease expires on August 16, 2019 and has been in place since 2013. The franchise has been in operation far longer than that, and right now, a one-year extension to the agreement is on the table.

"At JPS' request, the franchise owner expanded the menu to provide an assortment of healthy options not available at other locations. The hospital's cafeteria, which is open to team members and all visitors, offers a variety of healthy food choices. Additionally, JPS offers on-site food truck dining from 10pm to 2am every night as an option for team members, visitors and patients."