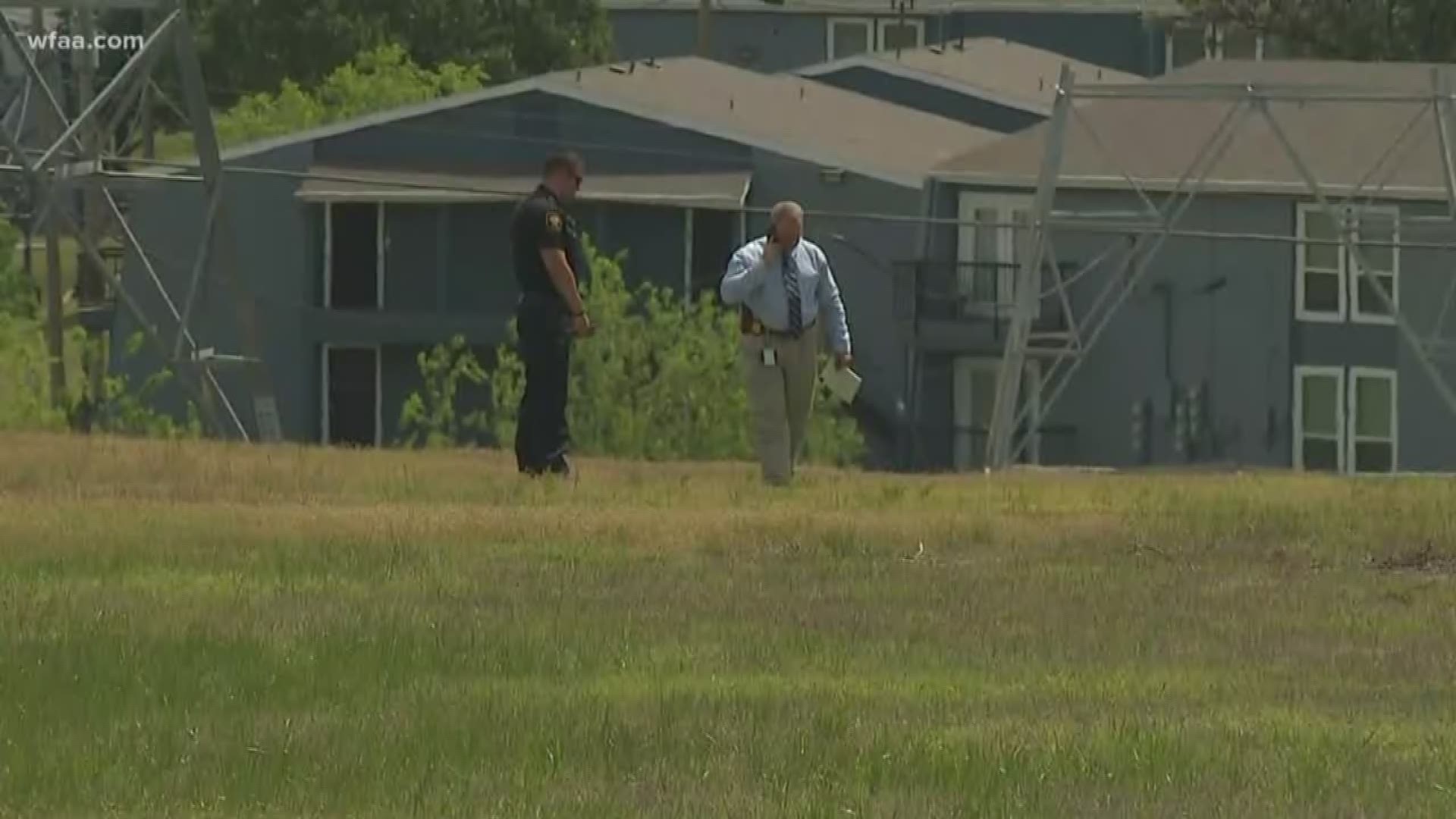 Fort Worth police say they're stepping up patrols in a Las Vegas Trail neighborhood, where a 13-year-old girl was assaulted by a stranger so badly, she remains intubated in the hospital.

The girl was assaulted just steps away from Western Hills Elementary School, near Calmont Avenue and Laredo Drive, as she was walking to her school bus stop Thursday morning.

"That was one of my biggest fears, that something would happen to a child. Could be my grandchild," said Jean Cronin, a woman who lives nearby.

She and neighbor Mike Scott say the high crime rate and the clientele it brings have worried them for a long time.

"I can’t even imagine," Cronin said. "My heart breaks for that little girl."

That girl, police say, was hurt so badly that she remains in serious condition in the hospital. By the time she was able to escape to her bus, the bus driver told authorities she was beaten and bloody.

"[It's] very concerning for us. Things like this don’t happen very often," said Capt. Deven Pitt, who works for FWPD's Major Crimes unit.

Police said the girl did not know the man who attacked her, and they don't have much of a suspect description. Police spent Thursday scouring the area, including a large field near the bus stop.

"We’re constantly monitoring that field for homeless people or people that would use that area to commit crime or cause harm," Capt. Pitt said.

The victim is a student at FWISD International Newcomer Academy, a school for students new to the U.S. Police say her native language is Swahili, but she speaks enough English to communicate with them.

Fort Worth ISD sent a letter home with parents Thursday, warning them of what happened.

"Our thoughts and prayers are with the student and her family as she recovers," said district spokesman Clint Bond.