More departments are signing on for Ring's Neighbors app where they can directly ask camera owners for help. 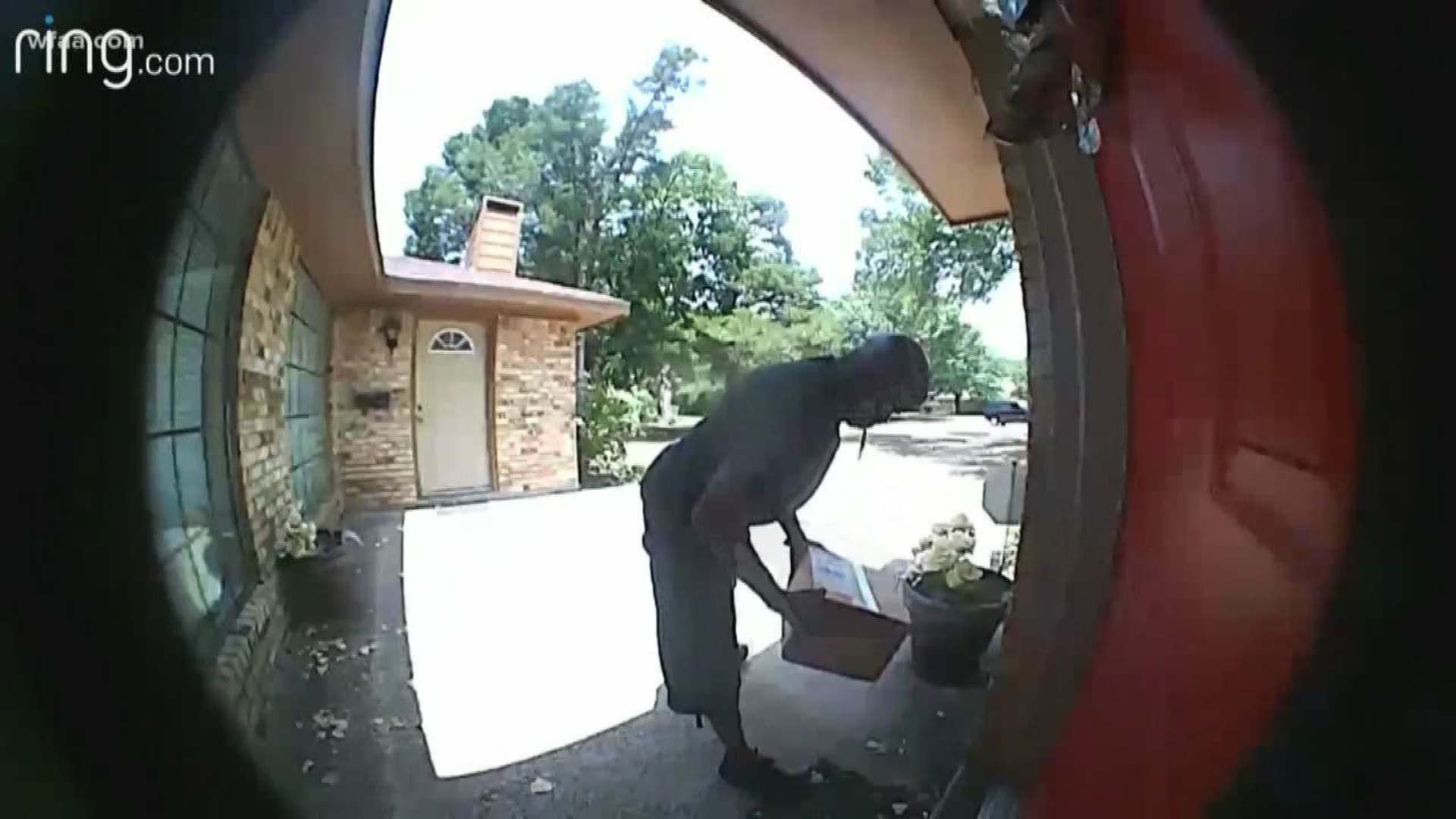 And now, more police departments are hoping that the videos they capture can help solve crimes.

Amazon-owned Ring is partnering with police departments in North Texas to give them access to their Neighbors app, where users can post videos of potential crimes captured on their cameras.

And key for police, it also allows them to send messages to users in certain geographic areas to ask them for help to find footage of suspects.

"We just went live with it about two weeks ago," said Det. Tim Whitley, with River Oaks Police in Tarrant County.

Whitley said he used the Neighbors law enforcement portal for the first time Monday as he worked on an investigation into a burglary over the weekend.

Jewelry and cash were stolen from a home on Lawther Drive while the owner was away, a crime that can difficult to investigate.

"If you don't have a solid lead or some other type of video evidence, they're pretty hard to solve," he said.

Whitley said that usually, he could only drive the neighborhood and look for security cameras on buildings that may have captured a suspect or suspects.

But because of this new tool, he was quickly able to send a message to Ring users in the area asking for their help.

"We can go on there, we can request video," he said.

The alert popped up on smartphones in and around River Oaks, including information about the location of the crime and the time it occurred. It included a request that users contact police if their camera caught anything significant that they were willing to share.

"Hopefully we'll get some response to it," Whitely said. "It's a great way for the neighborhood to get involved."

Ring doesn't say exactly how many departments use the free Neighbors program, but the number is reportedly in the hundreds across the country and growing. In North Texas, both Dallas and Fort Worth police confirm that they work with Ring.

As for privacy concerns, Ring says police cannot simply tap into cameras. On their website, the company says, "Ring will not release user information without a user's express permission or a valid and binding legal demand properly served on us."

Through legal action, law enforcement can subpoena privately-owned security camera footage. However, Ring says this program is designed to enable law enforcement to contact people who may want to volunteer footage to help in investigations.

"Ring partners with law enforcement agencies to help make neighborhoods safer. Through these partnerships, we are opening up lines of communication between community members and local law enforcement and providing app users with important crime and safety information directly from the official source," a Ring spokesperson said in a statement.

"This is completely voluntary," Whitely said. "This is just for citizens to be proactive and to help try to catch criminals."