NICU babies flown out of storm zone to North Texas

At least ten critically-ill babies from Corpus Christi are being evacuated to North Texas before Hurricane Harvey makes landfall. 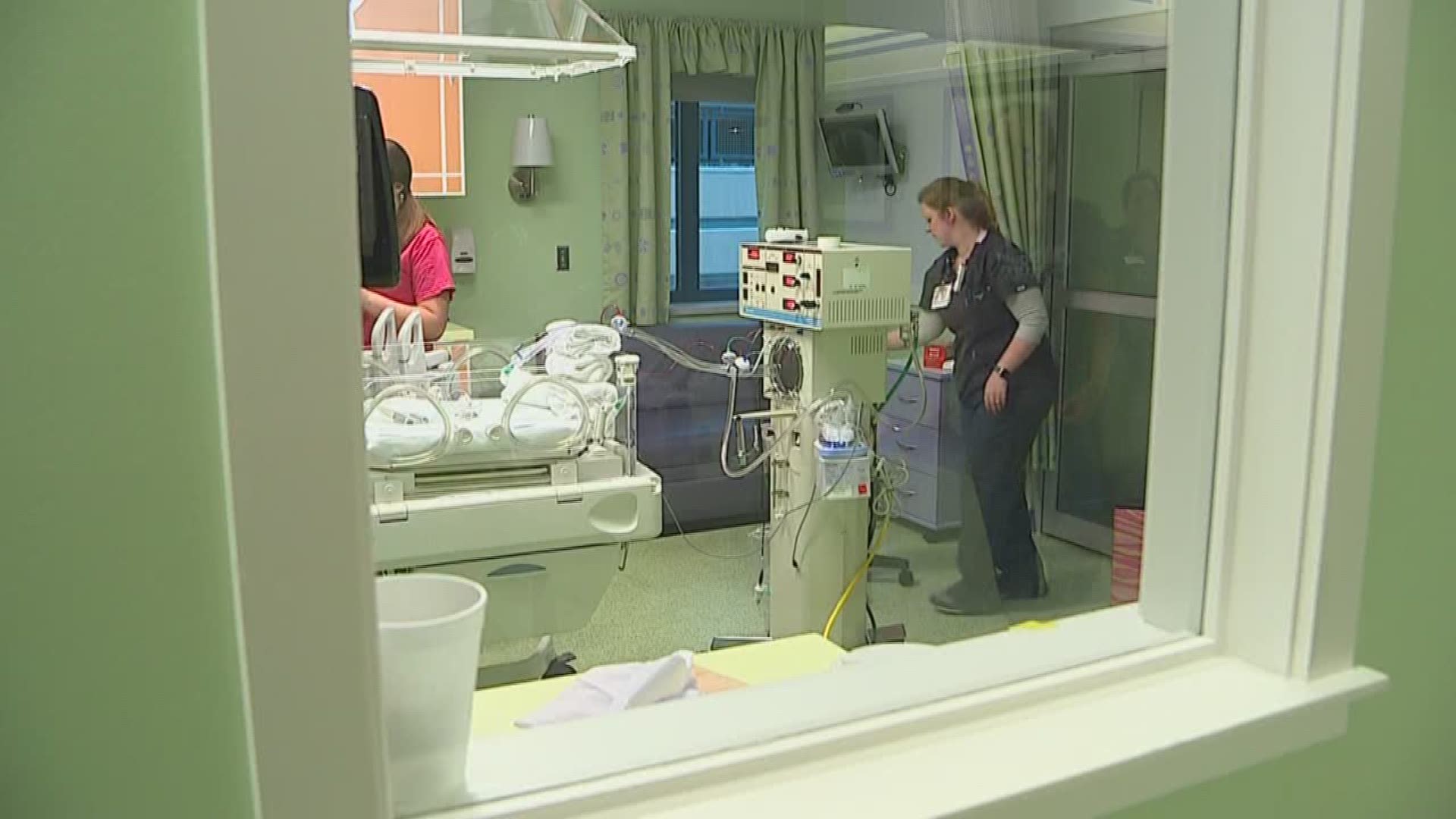 FORT WORTH, Texas -- At least ten critically-ill babies from Corpus Christi are being evacuated to North Texas before Hurricane Harvey makes landfall.

The hospital’s respective medical jets are outfitted with IV’s, breathing tubes, ventilators and special gases, so even the most fragile of babies can be transported from one NICU to another.

Debbie Boudreaux, the transport director at Cook Children’s, said it was important they acted quickly ahead of the worst of the storm.

"The problem with keeping them there is the ventilators, the lifesaving ventilators. They wouldn’t be able to be maintained without electricity," Boudreaux said.

All ten of the children will be housed at Cook Children’s Level IV NICU, which is regarded as one of the finest in the country.

“It might be one nurse per baby, it might be two nurses per baby,” says Cheryl Petersen, the hospital’s chief nursing officer.

The NICU can handle more than 100 critically-ill children at one time. They’ve had evacuees during previous disasters like Hurricanes Katrina and Ike.

“We stand ready to accept newborns that need any type of critical care,” says Petersen.

Before the babies arrive at Cook, they’ll be on board the medical jets.

Steven Anderson is with the flight crew of Children’s Health Dallas. He has done this before and says they’re more than ready to assist.

"We don’t know what they have. We don't know their dysfunction or diagnosis, all we know is is we're fully equipped to pick up any of them,” he said.

Due to the plane's sizes, most of the children's parents or family members had to drive to Fort Worth. They should arrive by Friday morning.