Four people were inside the house at the time of the fire. 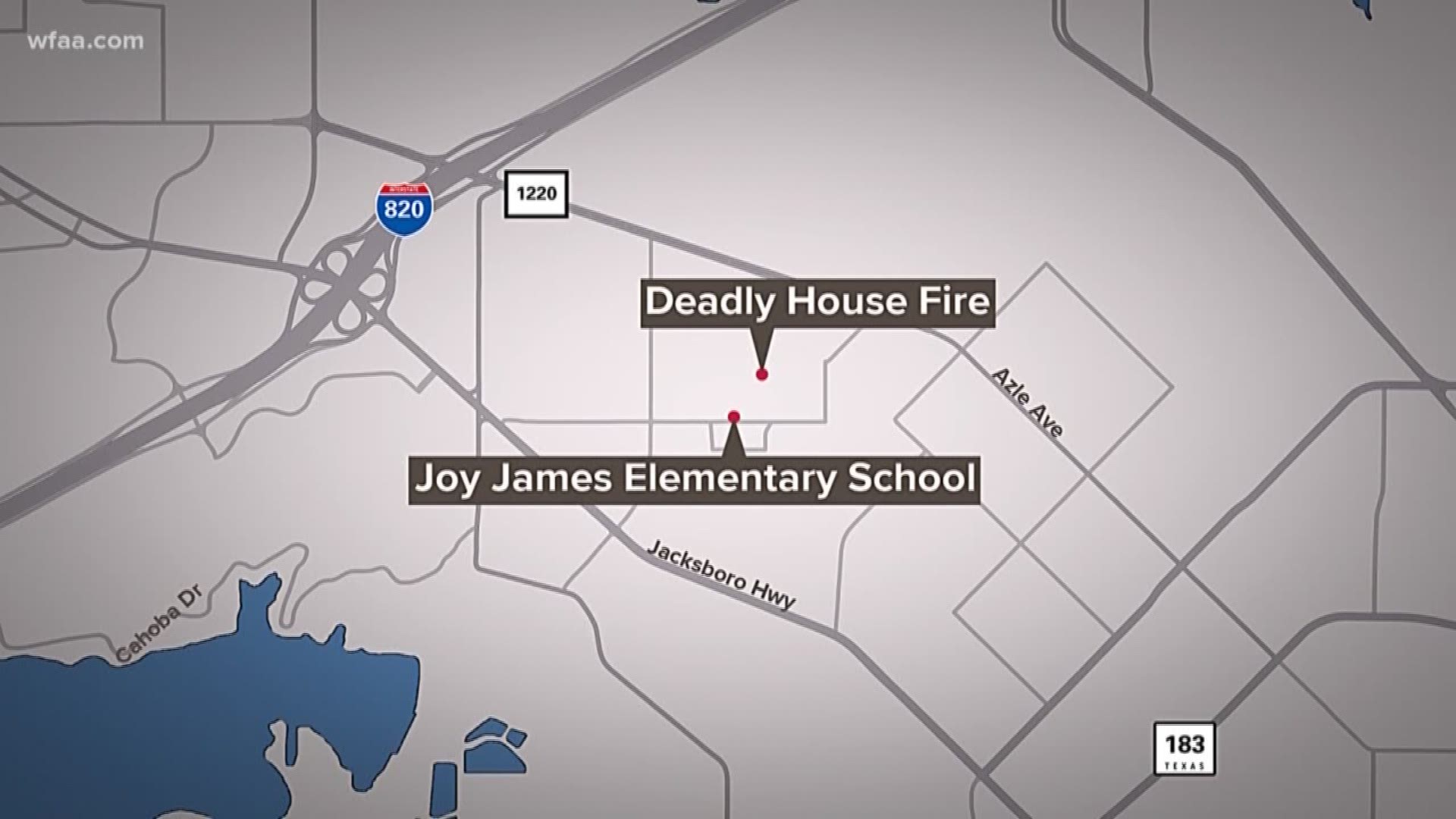 TARRANT COUNTY, Texas — Update 7:56 a.m. on Sept. 22: This story has been updated with a link to the GoFundMe.

A mother is dead and two relatives are injured after a house fire in Sansom Park, officials say.

Authorities say a family was inside the one-story house when the fire occurred Saturday at the 5200 block of Calloway Street around 9:08 a.m.

Crews rushed to the scene and transported the victims to Parkland Hospital. Officials say the mother, later identified as 35-year-old Roxanne Flores, was pronounced dead at the hospital.

A male adult remains in critical condition. Authorities say a 16-year-old girl who was pulled from a window when the home was burning suffered severe injuries.

Police say there was a child who was home during the fire who was not injured. His age has not been released.

Tarrant County Fire officials say the fire was accidental. They have not determined a cause.