More than $40,000 worth of equipment stolen from Fort Worth church plant

Someone stole a trailer and other equipment from a church plant that has been preparing to launch its services for more than a year, police say. 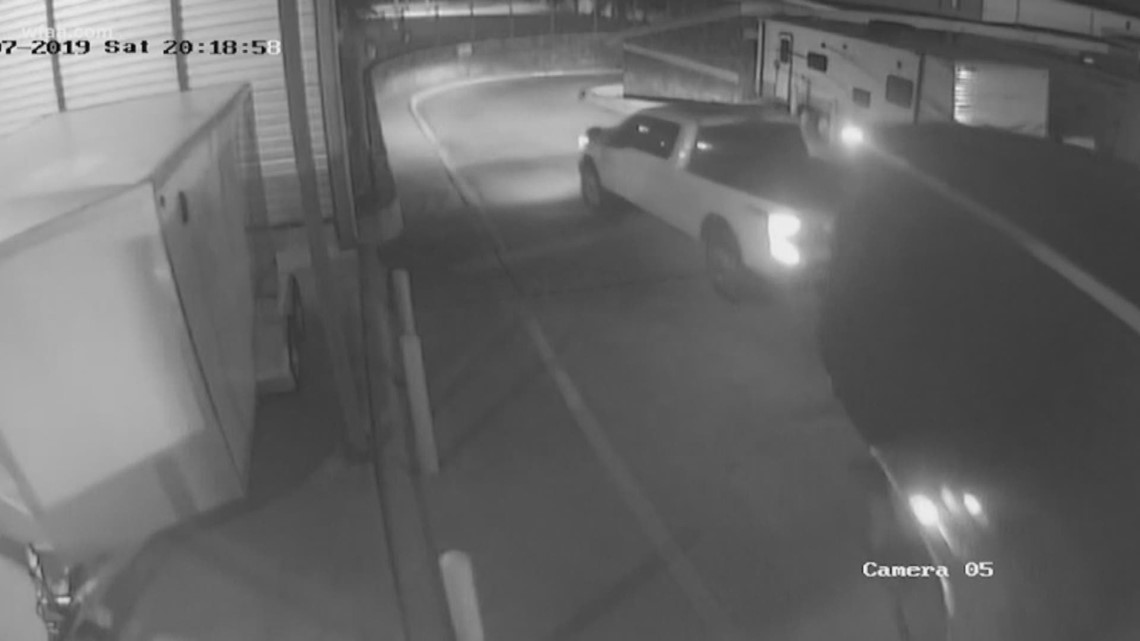 A Fort Worth church plant that has been preparing to launch its first service this upcoming Sunday is now out more than $40,000 worth of equipment.

Josiah Garcia, the lead pastor at Endurance Church reached out to WFAA and said the church plant has been planning its launch for over a year.

“It’s been a hit to us and the budget, obviously,” Garcia said.

Garcia filed a police report which says the theft it happened at the All Storage on Beach Street, which has security cameras and mechanical gates meant to keep this kind of thing from happening.

The manager declined to answer questions on-camera citing company policy, but says the business is cooperating with the investigation

“We may be at our lowest point as a church but we truly do believe that our greatest opportunity is right ahead of us,” Garcia said.

A 14-foot trailer, instruments, sound equipment, children's toys and church signage were all taken during the theft, the police report states.

All the items stolen were worth more than $40,000 combined, according to police.

A church member told police they parked the trailer there on Sept. 5, but when they went back on Thursday, the trailer was gone.

According to police, no one had permission to take the trailer from the storage facility.

"We are still launching but we are in need of funds and help to hopefully recover the trailer and equipment," the lead pastor said.

Reports show the theft happened sometime between the dates of Sept. 5 through Sept. 10.