The Fort Worth animal shelter has lowered adoption fees to $10 to people an incentive to take the pets home. 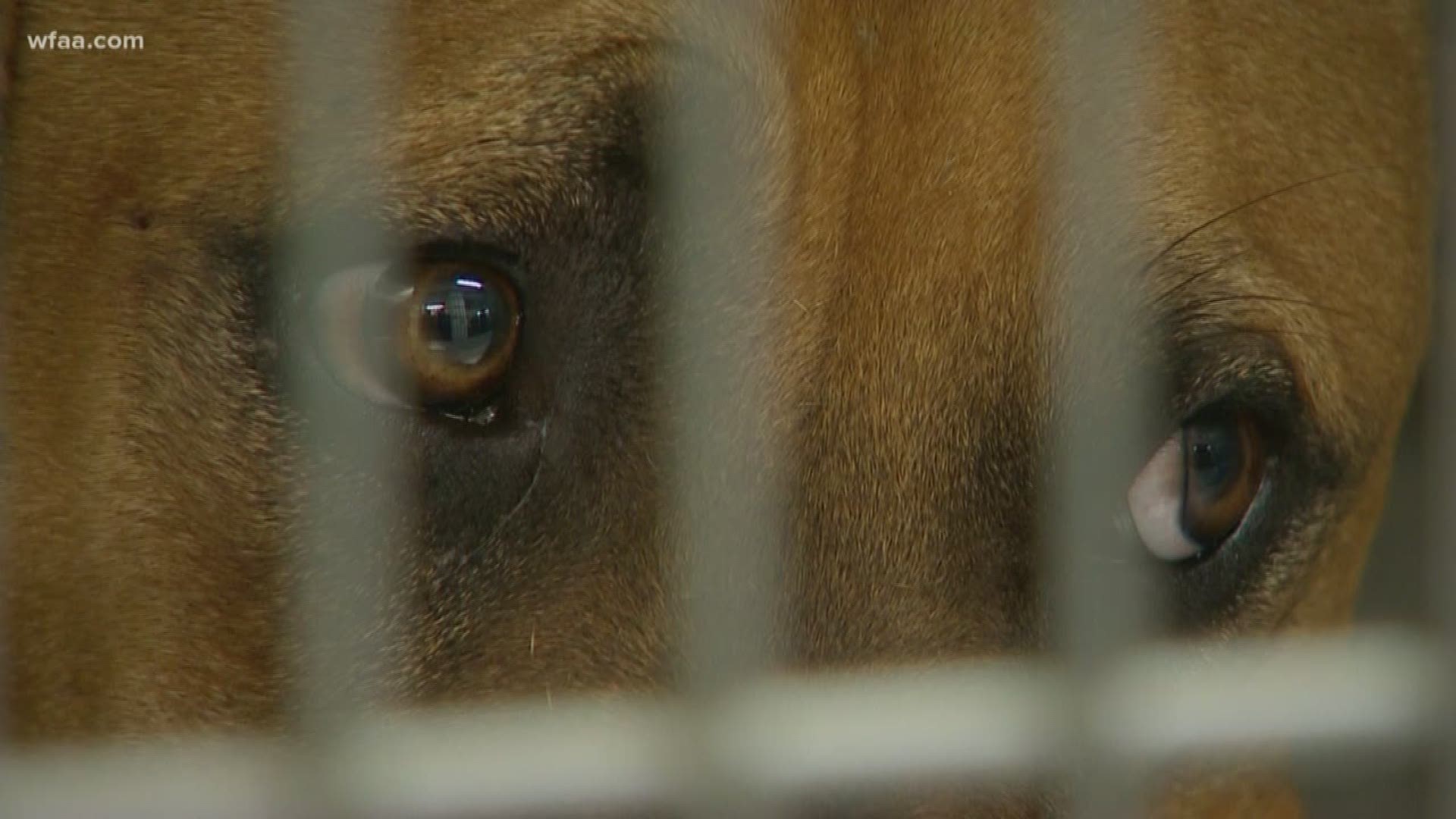 FORT WORTH, Texas — It is a crisis.

That is the last thing you expect to hear out of your local animal shelter, but it is the bleak reality in Fort Worth.

"We've taken in 302 animals since Sunday of this week, so we're definitely experiencing a space crisis here at the shelter," said shelter superintendent Jessica Brown.

That's 50 animals a day. And in the same time period, they adopted out just 99. Now, they're running out of room.

"We have a little over 300 kennels in our building, so every kennel for a large dog is full," she said.

Many of the animals have been owner surrenders, Brown said.

There was a line Thursday of people bringing in animals.

"I wish we did know why it was happening because then we could prevent it, but...," she said, trailing off. "It's been a hard week."

The shelter has lowered adoption fees to $10 as an incentive to adopt, and it appears word is starting to spread.

"My mom told me about the news," said Shelby White, who drove down from Plano to try and find a puppy to take home.

And luckily, more than 80 people Thursday alone signed up to foster animals. Volunteers are also needed.

Until dozens of these animals find homes, the crisis will remain. 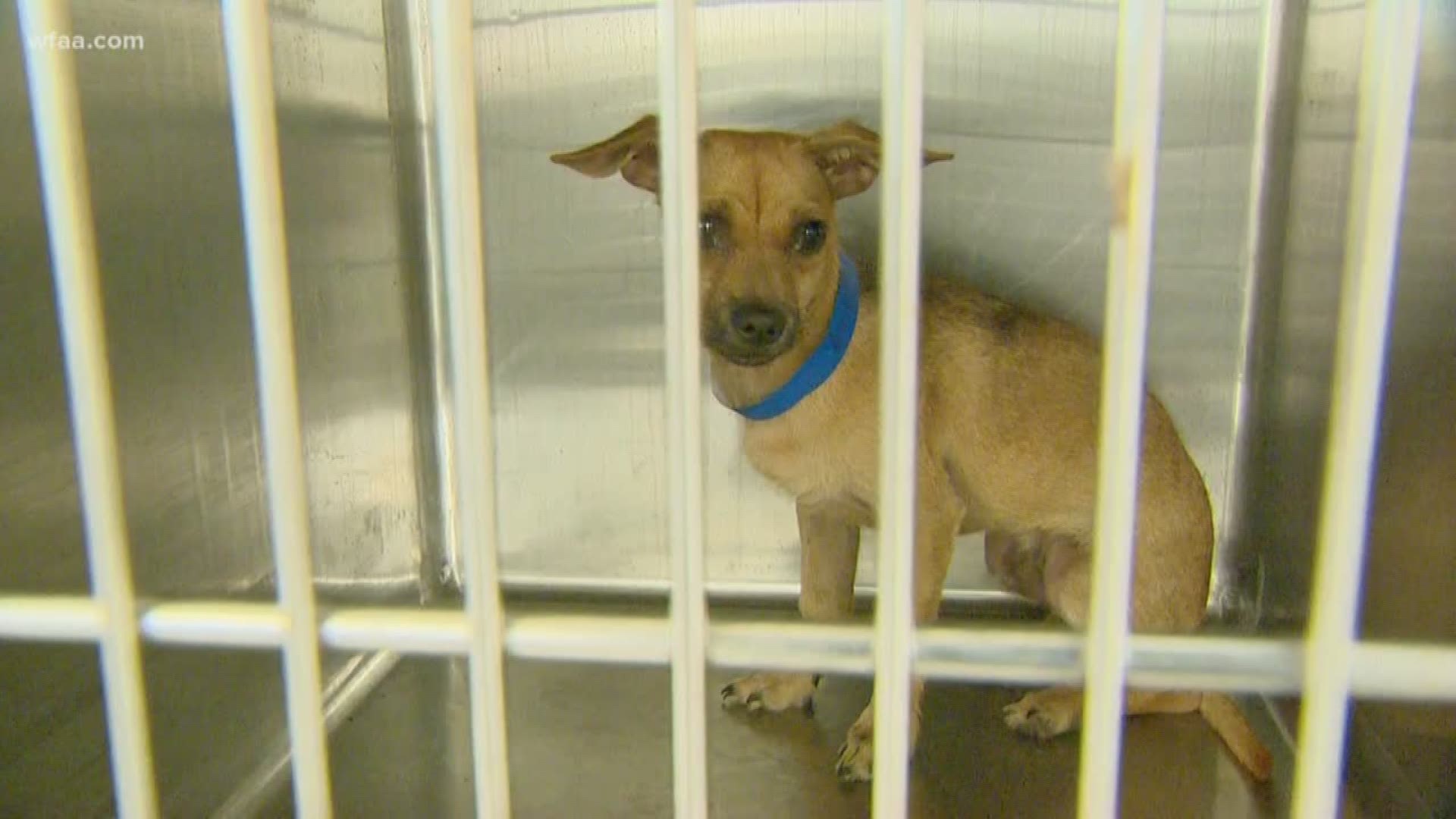