Fort Worth police said a 19-year-old man suffered severe injuries to his upper body and went into cardiac arrest after a firework went off in his hand. 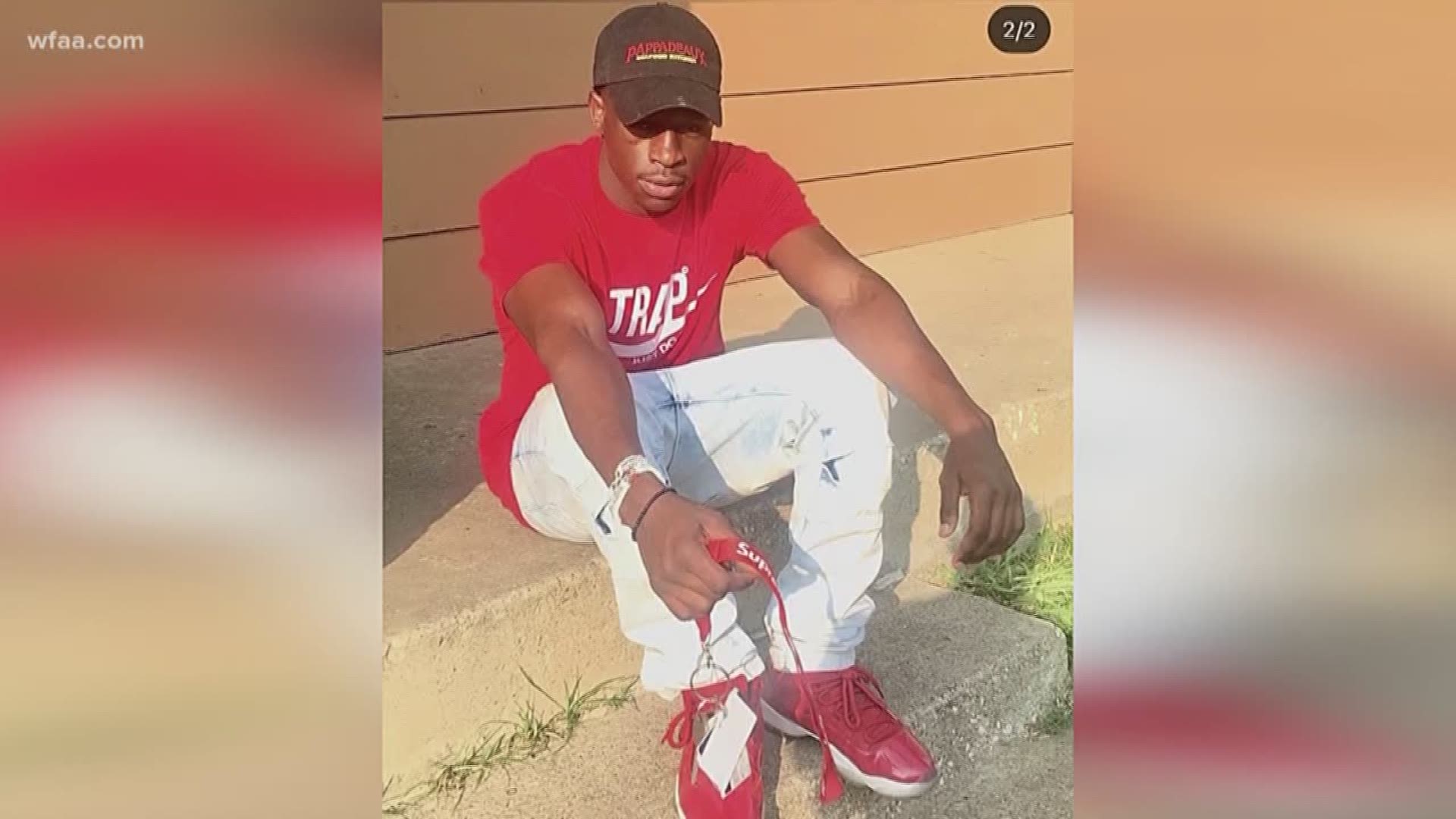 A 19-year-old man was killed and another person was injured in separate fireworks accidents on the Fourth of July.

Maneno Juma, 19, suffered severe injuries to his upper body after a firework went off in his hand Thursday.

Officers responded to the 4800 block of Virgil Avenue, near Village Creek Road and East Berry Street. When they arrived, police said Juma was in cardiac arrest.

Officials performed CPR and sent him to the hospital, where he was pronounced dead, according to Fort Worth police.

Juma died from blunt force trauma to the chest, according to the Tarrant County Medical Examiner.

Juma's family and friends were heartbroken when they heard the news.

“He was a good person,” relative Ernest Bakina said. “I was crying, I didn’t go to sleep last night.”

"He always looked out for people you know,” Cana Lambereba, a friend of Juma's said. “When I found out he was gone it touched my soul."

Fort Worth police responded to a second report of a firework accident in the south side of the city.

In that incident, a firework exploded in a person's hand, police said. That individual, who has not been identified, suffered injuries to the upper body and was taken to the hospital.

Police said the person survived but the condition is unknown at this time.

Juma's death and the other injury were among the more than 450 calls the Fort Worth Fire Department responded to. There were five structure fire and 37 outdoor fires, according to fire officials.

There were 1,952 complaints called in to the fireworks hotline, officials said.

According to a tweet from Forth Worth police, the department received more than 1,800 fireworks calls on Thursday and responded to 124 shots-fired calls.