Lake levels in North Texas are near perfect, but water is being released to regain capacity in the flood pool. 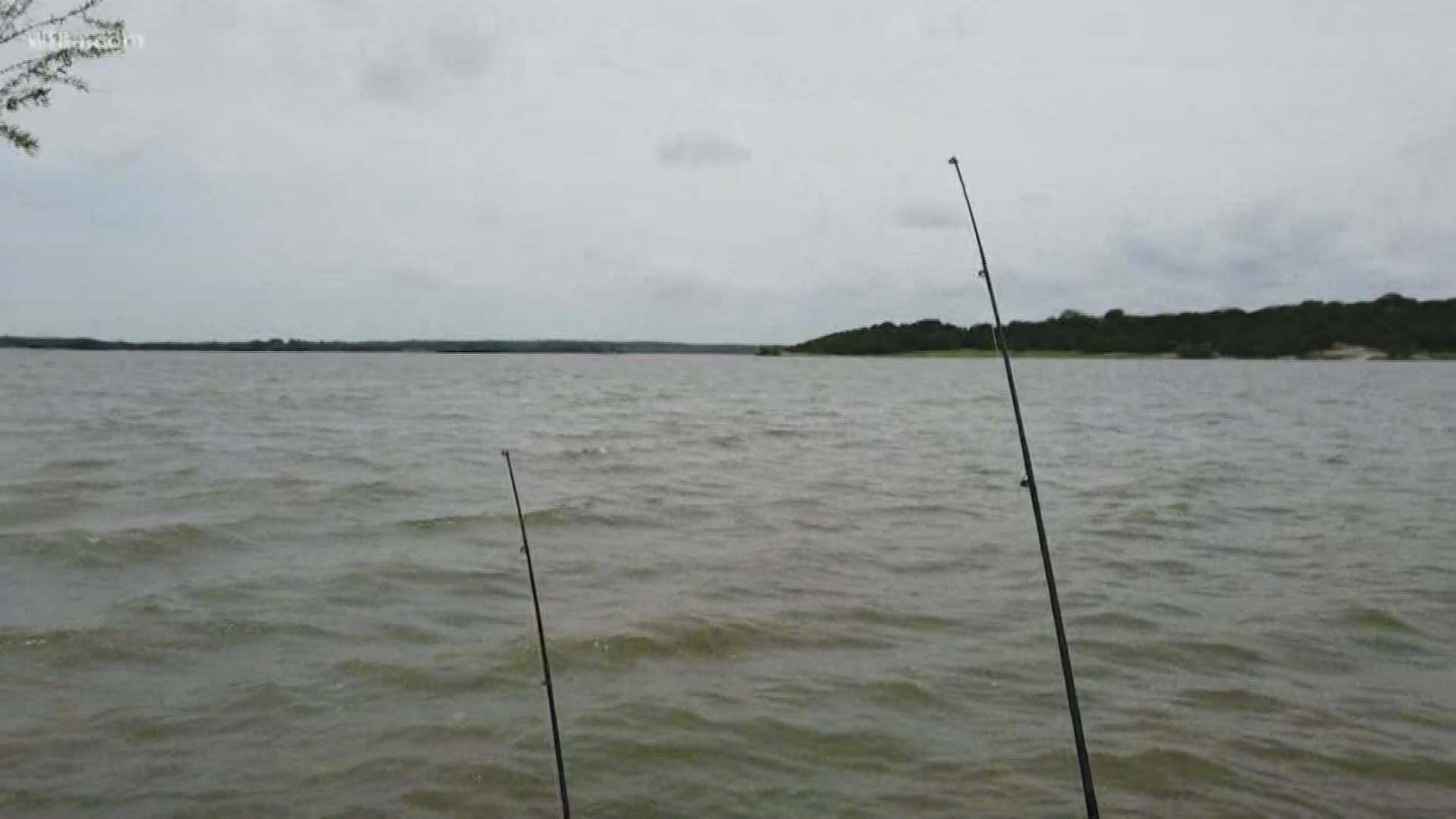 BENBROOK, Texas — While most lakes in North Texas are at a good level, many are releasing water in anticipation of rain on the way.

On Monday morning, Benbrook Lake was about one foot over normal pool level. While there is still plenty of space for flood waters, precaution is being taken. The U.S. Army Corps of Engineers released water from Benbrook Lake at 377 cubic feet per second into the Trinity River.

Over the next week, the Corps of Engineers will continue to monitor the weather and its impact on North Texas lakes.