Fort Worth locals know Magnolia Avenue well but now the street is being recognized by a national organization as one of fifteen "great places" in America. 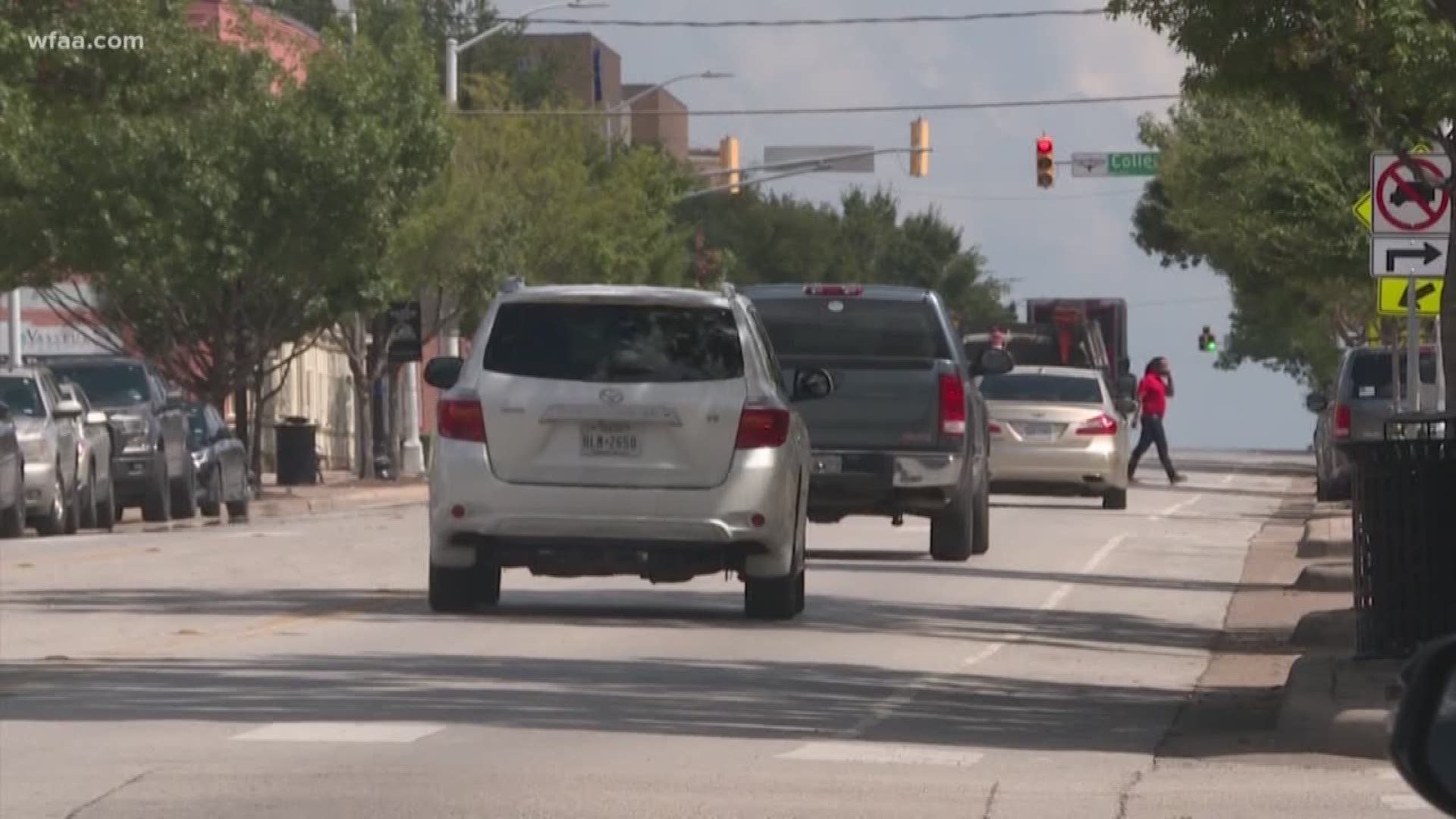 Fort Worth locals know Magnolia Avenue well, but now the street is being recognized by a national organization as one of fifteen "great places" in America.

The honor from the American Planning Association recognizes the long work that went into transforming Magnolia into a corridor that's packed with shops and restaurants.

Changes have focused on making Magnolia more walkable. The city actually shrank the size of the street about 10 years ago, reducing the traffic from 4 car lanes to two with a turning lane. That has allowed for expanded brick sidewalks and seating areas. Last year, the city turned several stop light intersections into stop signs in an effort to slow down vehicular traffic.

Fort Worth City Council member Ann Zadeh's district includes Magnolia Avenue, and she said that it has been a successful laboratory that has already resulted in changes to other streets around the city.

"We're doing a lot of work throughout the city of Fort Worth trying to make streets complete streets," said Zadeh. "While they still do that function of getting people through an area, that actually serve that area as well."

The American Planning Association recognized that adaptations to the streetscape have been a boon for economic development. They say that in the last 12 years, some 57 different businesses have opened their doors. The street is home to 26 restaurants, many locally owned.

Bobby Lynge and his wife recently opened a new plant shop called Grow along Magnolia. They had the choice to put their business anywhere because it's on wheels, built in a classic Air Stream trailer. But they decided to plant it in an empty lot along the avenue.

"I would say about 50 percent of our business comes from people just walking down the sidewalk," said Lynge. "There's a camaraderie on Magnolia from East to West that I've never experienced anywhere else."