Last September MedStar added bike units that work alongside Fort Worth police so they can provide a medical response at a serious scene as soon as it's needed. 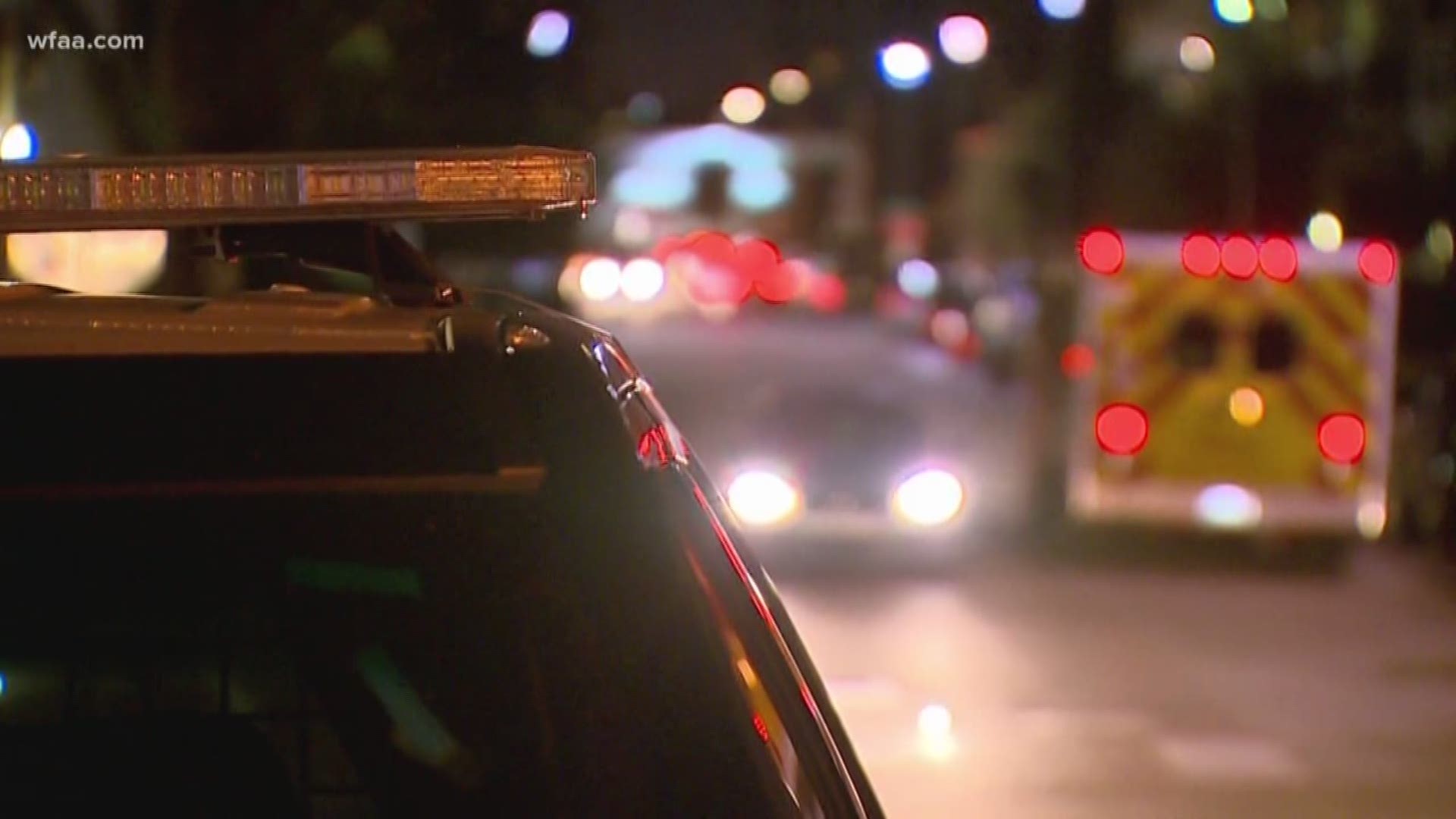 FORT WORTH, Texas — West 7th in Fort Worth remains one of the popular hangouts for North Texans on the weekend.

As thousands take to the streets, it makes it very difficult to get fire trucks and ambulances through the crowds as they are needed. But now, MedStar and Forth Worth Police have teamed up for a solution that they say has been a big success.

Last September, MedStar added bike units that work alongside Fort Worth police so they're able to provide medical responses at serious scenes as soon as needed.

“Not only do people want to have a great time, here in this area, but they also want to have a safe time,” said Buddy Calzada, a spokesman with Fort Worth police. “So what we’re able to do with these two teams joining together, police are able to provide a great secure scene. And then the med star is able to tend to anybody that may need emergency services.”

Since the program started in September of 2018, bicycle medics have treated more than four dozen patients, reduced ambulance responses by 64% and 41 patients have been treated by the bike medics without the need to have any other response.

“This partnership is extremely unique and it’s been exceptionally valuable,” MedStar’s Matt Zavadsky said. “This is evidence of the collaborative spirit of the city of Fort Worth and its partners.”

Zavadsky displayed the many packs that the bike medics carry that include everything from defibrillators to Narcan.

“In many of the cases, some of the patients needed major life support," he said. "And in other cases, they needed minor life support.”

The partnership operates on Friday and Saturday nights from 10 a.m. to 3 p.m.