Fort Worth is in deep with Panther Island project, but new report raises concerns about project management 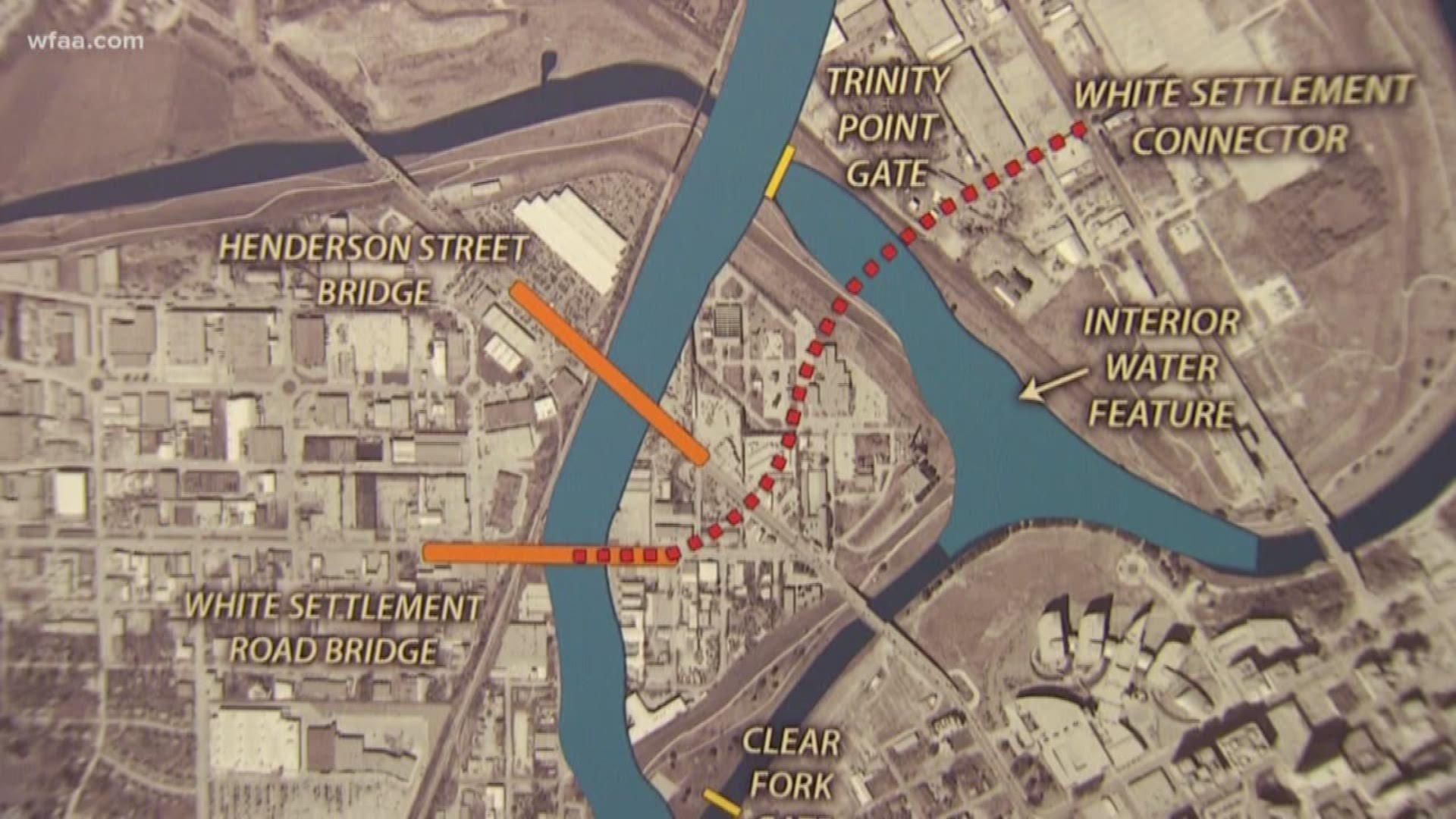 FORT WORTH, Texas — Fort Worth is already deeply committed to the Panther Island project, but a newly-released report raises serious concerns about the management of the effort.

Panther Island is a $1.1 billion project to reroute the Trinity River for flood control and create an urban island that could be developed with housing, office space and entertainment venues.

The draft report, prepared by consultant firm Riveron, was released officially today, at the urging of elected officials. In a detailed scorecard, they rate Panther Island's managers as "insufficient" in several areas, and suggest the project does not have the management structure in place to handle its size and complexity.

RELATED: VERIFY: If Fort Worth is Cowtown, what’s with all the panthers?

The Trinity River Vision Authority declined to comment on the report, because a final version has not been published. But city officials have reacted to what it contains.

"I've reviewed Riveron's report on Panther Island and have serious concerns," Mayor Betsy Price said in a statement. "It is my expectation the TRVA board reviews the report publicly and provides a plan of action that addresses the issues raised in the report."

The Panther Island project is rooted in a flood control effort that would re-route the Trinity River. The city's levee system, created in the 1960s after serious flooding in 1949, was not built to protect what Fort Worth has become in the ensuing decades. In designing a flood control response, city leaders also sought to create a waterfront for Fort Worth that could spur development.

The Riveron report suggests splitting those two components, leaving the TRVA responsible for the flood control project and creating a 501(c) organization to management the neighborhood development. The project requires an additional $500m in funding that is supposed to come from the Federal government.

"Fort worth is in too deep to back out. They have to wait for the $500 million to come from somewhere or find a way to pay it," said Bud Kennedy, Fort Worth Star-Telegram columnist.