Sofya Tsygankova, 34, was accused of smothering her daughters, Nika, 5, and Michaela, 1, at their Benbrook home in March 2016. 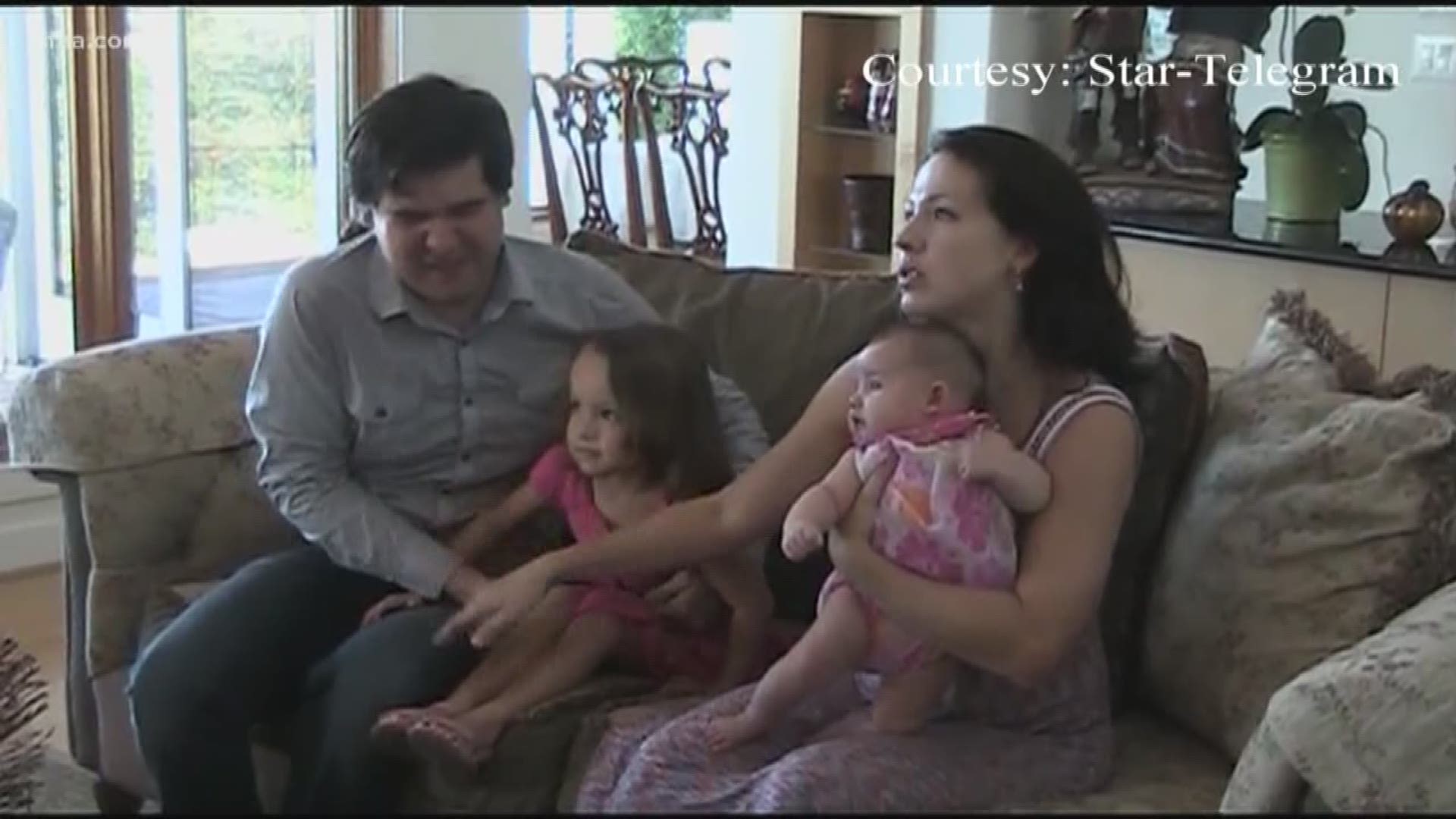 Fort Worth — It was a glimpse into the life of a happy family: A Star-Telegram video with Van Cliburn competition winner Vadym Kholodenko back in 2014 showed him and his wife Sofya Tsygankova, also a pianist, doting on their two daughters Nika and Michaela.

They’d moved to Fort Worth from Russia for Kholodenko’s career.

“I have so many friends here who are so kind,” he told the Star-Telegram back then.

A year and a half later, the family would face a heartbreak that stunned the community.

Monday, Sofya Tsygankova went to trial for the murders of her daughters in 2016. Nika was 5 and Michaela was 1 when they died.

“Ms. Tsygankova had a delusional belief it was in her children's best interest to die for a number of psychotic reasons,” her attorney Roseanna Salinas said in court Monday.

Judge Ruben Gonzalez found Tsygankova not guilty by reason of insanity. Benbrook police said she’d smothered her daughters with pillow before trying to take her own life, telling police she saw no future for them.

“She adored those babies. And it was only because of the state she was in that this happened,” Salinas said.

At trial it was revealed she suffered from mental illness since she was 18. But it was news in July 2015 that her husband was in love with another woman and wanted a divorce that sent her spiraling. After that, testimony revealed she was hospitalized multiple times, had hallucinations, had thrown herself from a moving car and sought mental help the day before she killed her daughters.

“She believed her children's souls had been stolen by the devil and by taking their lives, her children would no longer be under the influence of the devil,” Salinas said in court.

The defense, prosecution and Gonzalez all agreed: because of severe mental disease, she didn’t know killing her daughters was wrong. The judge declared her not guilty by reason of insanity, and she’ll now go to a mental health hospital.

“In this case, the facts were the facts,” said Dale Smith, chief prosecutor for the Special Victims Unit of the Tarrant County District Attorney’s Office. He said it is very rare for experts from both the prosecution and defense to agree on criminal insanity. “What was done here today was justice."

Kholodenko did not appear in court and did not make a statement through the Cliburn organization, leaving onlookers to only imagine the father’s pain.