After Apollo 11, Fort Worth's other big story in July 1969 was the Lake Worth Monster

Eyewitnesses reported a 7-foot, 350-pound creature with fur and scales near Lake Worth in 1969. Fifty years later, the legend lives on. 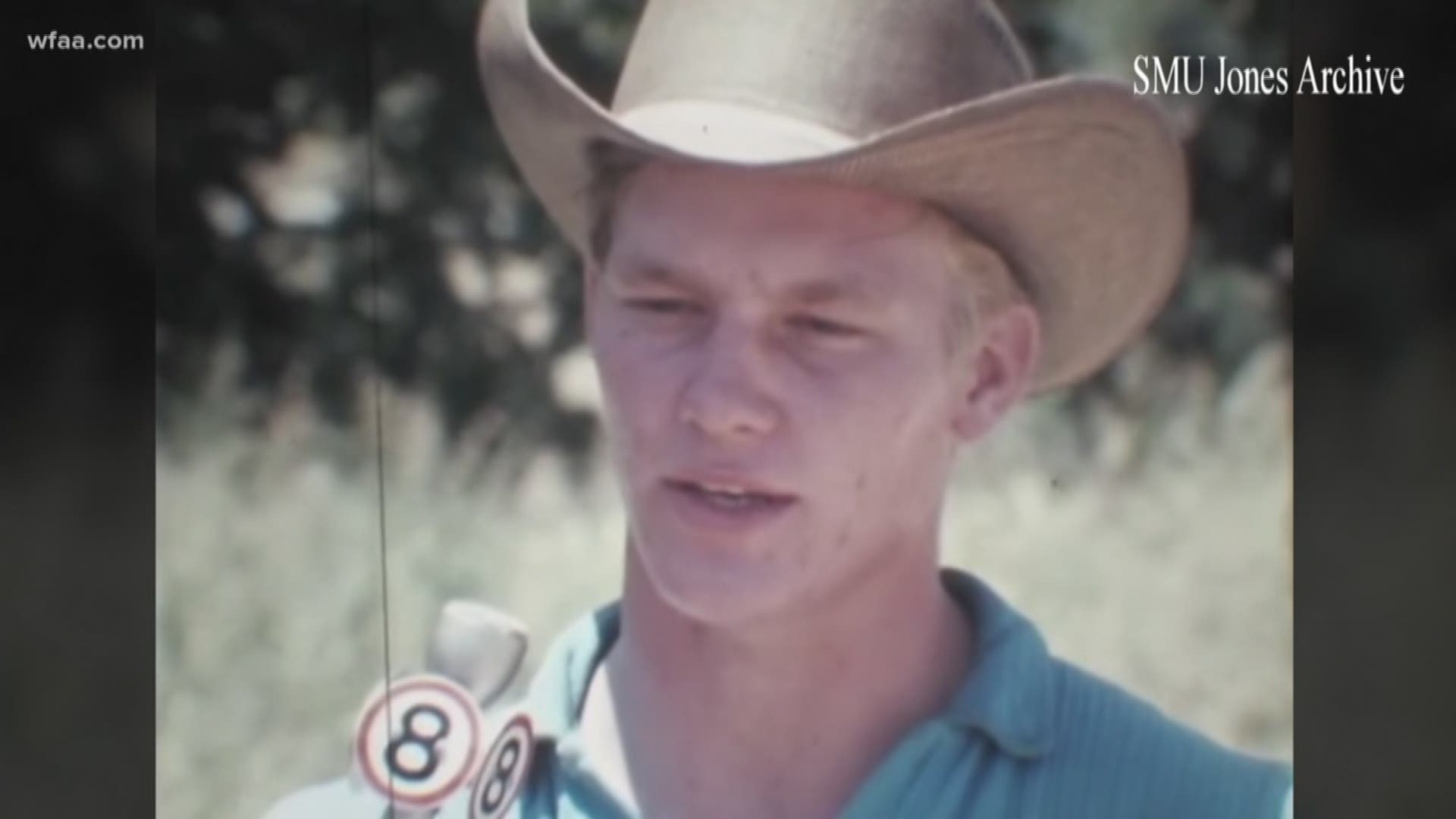 FORT WORTH, Texas — What could be bigger news than man landing on the moon?

Well in July 1969, there was a story in Fort Worth that may not have eclipsed the lunar landing, but it got a monster amount of attention.

While Apollo 11 was rocketing out of Earth's orbit, a creature known as the Lake Worth Monster was grabbing headlines in North Texas. And 50 years later, the legend lives on.

RELATED: Apollo 11 moon landing remains one of the most watched TV moments

"It's still a mystery," said Michelle Villafranca with the Fort Worth Nature Center and Refuge.

Back then, there were multiple sightings at the nature center of a creature with a terrifying description.

WFAA covered the story at the time, airing interviews with eyewitnesses who said they had seen the creature lurking on a ridge over a quarry. One man said he saw the monster hurl a tire at a crowd of people below, throwing it in the air a distance of 450-500 feet.

Today, you can find giant, hairy creatures at the park with relative ease. A herd of 18 buffalo roams the facility, and anyone can catch a glimpse if they're willing to hit the hiking trails.

The legend of the Lake Worth Monster has grown through the years. It was chronicled in a book written by a local author.  And in October, the Fort Worth Nature Center and Refuge will officially celebrate the 50th anniversary of the Monster's appearance at an event called "Trails & Treats featuring the Lake Worth Monster Bash."

"This is our heritage here at the Nature Center!" Villafranca said.

RELATED: Tracking Goatman: The story behind the Lake Worth Monster